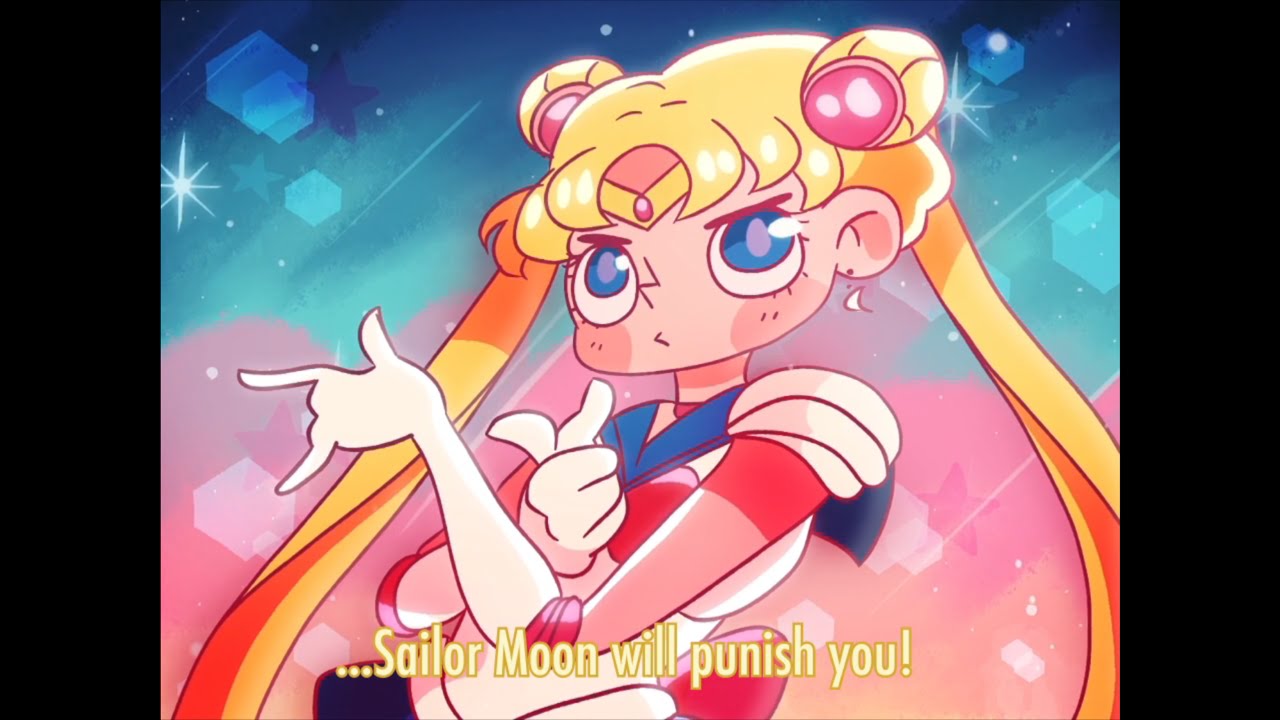 It’s been just a little over two years since the first Moon Animate Make-Up Sailor Moon fan project debuted. The same team has released a sequel with even more fan participation. This project crowd-sourced over 300 animators to come together to re-animate season 2, episode 68 of the classic Sailor Moon anime, “Protect Chibi-Usa: Clash of the Ten Warriors!”

From October 2015 to July 2016 the contributing animators worked hard to create a mesh of unique styles of animations into one respective episode.

Here is the original tumblr post calling for animators!