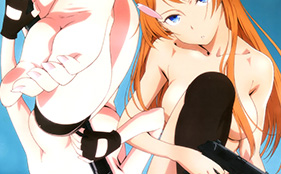 The fantasy-military light novel series, Taimadou Gakuen 35 Shiken Shoutai, has been featured as a poster in the November 2015 issue of NyanType. You can purchase this issue of NyanType magazine here and you can view the other posters that come in this issue here. The staff for the anime consist of: 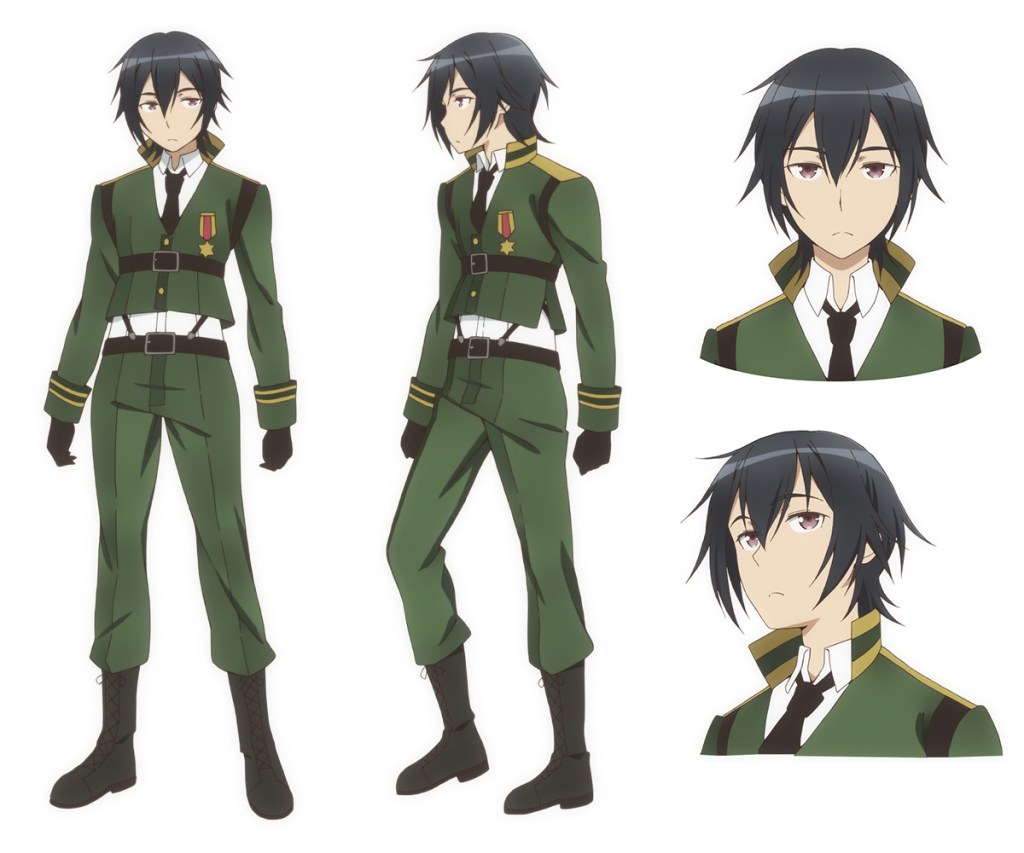 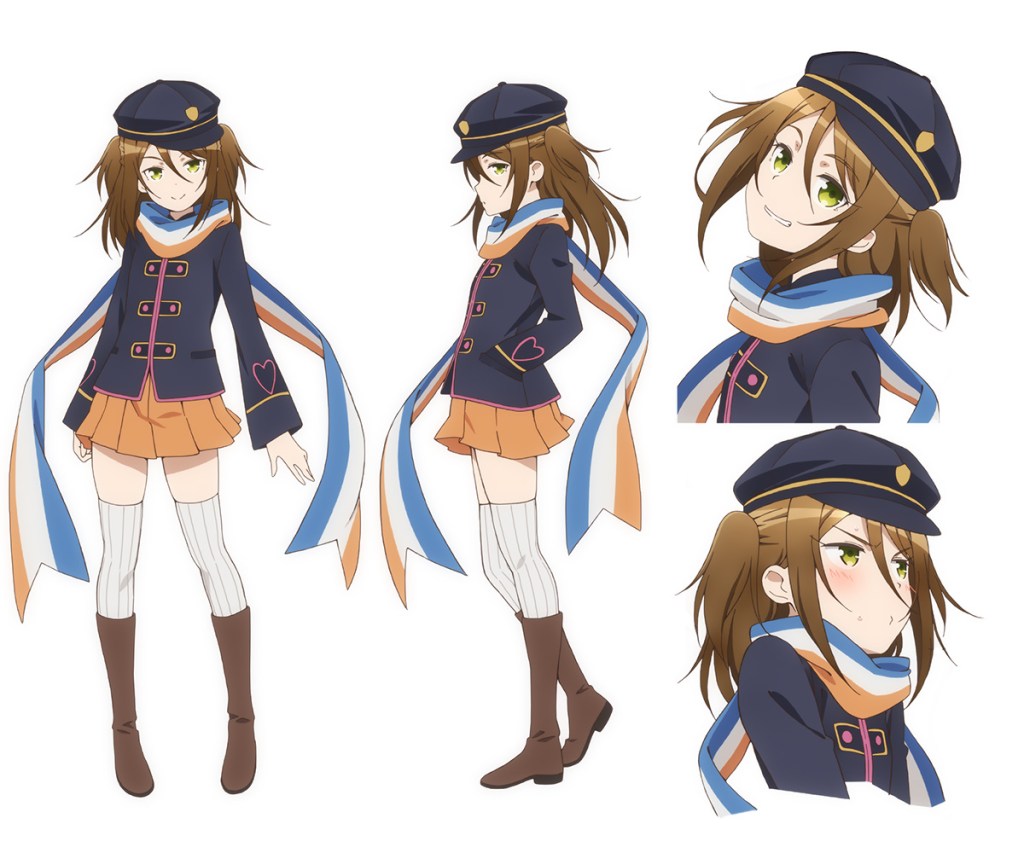 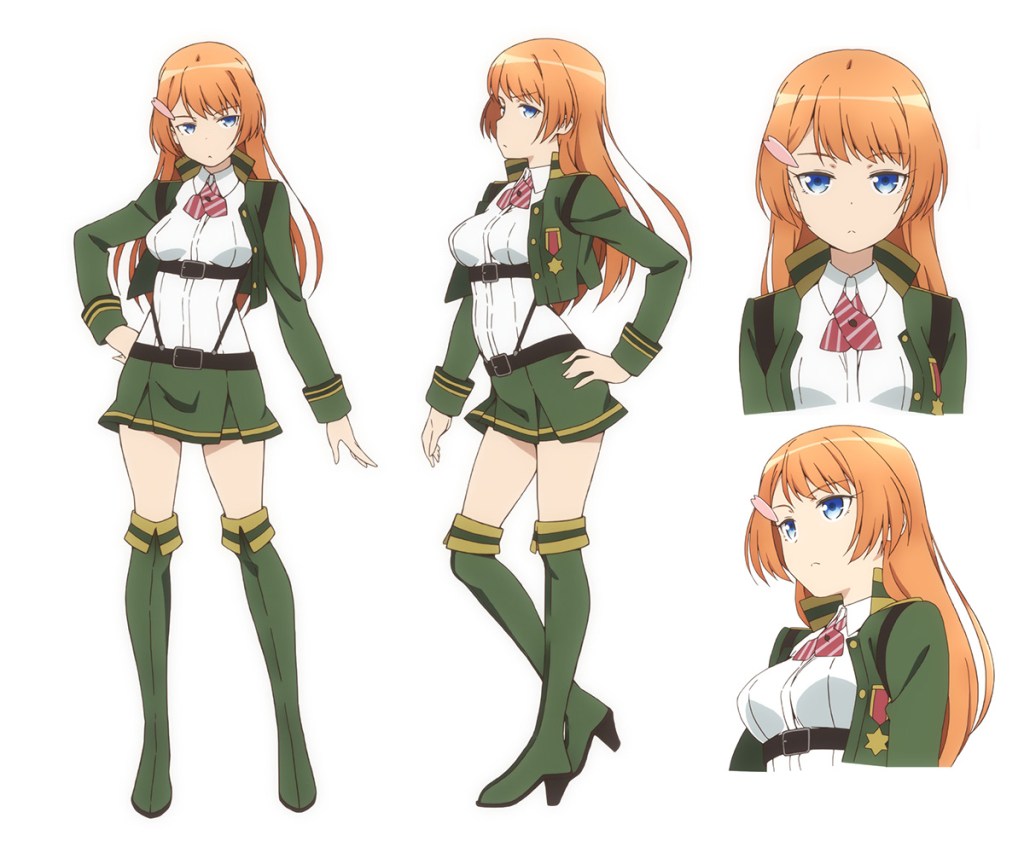 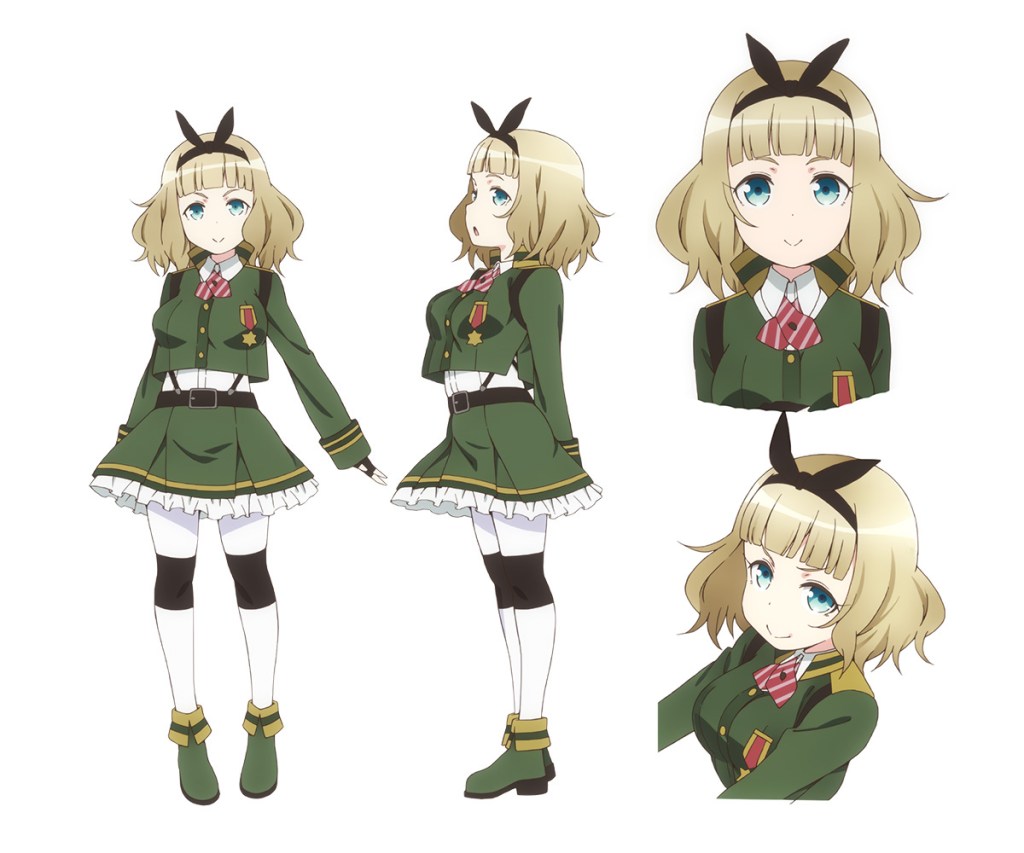 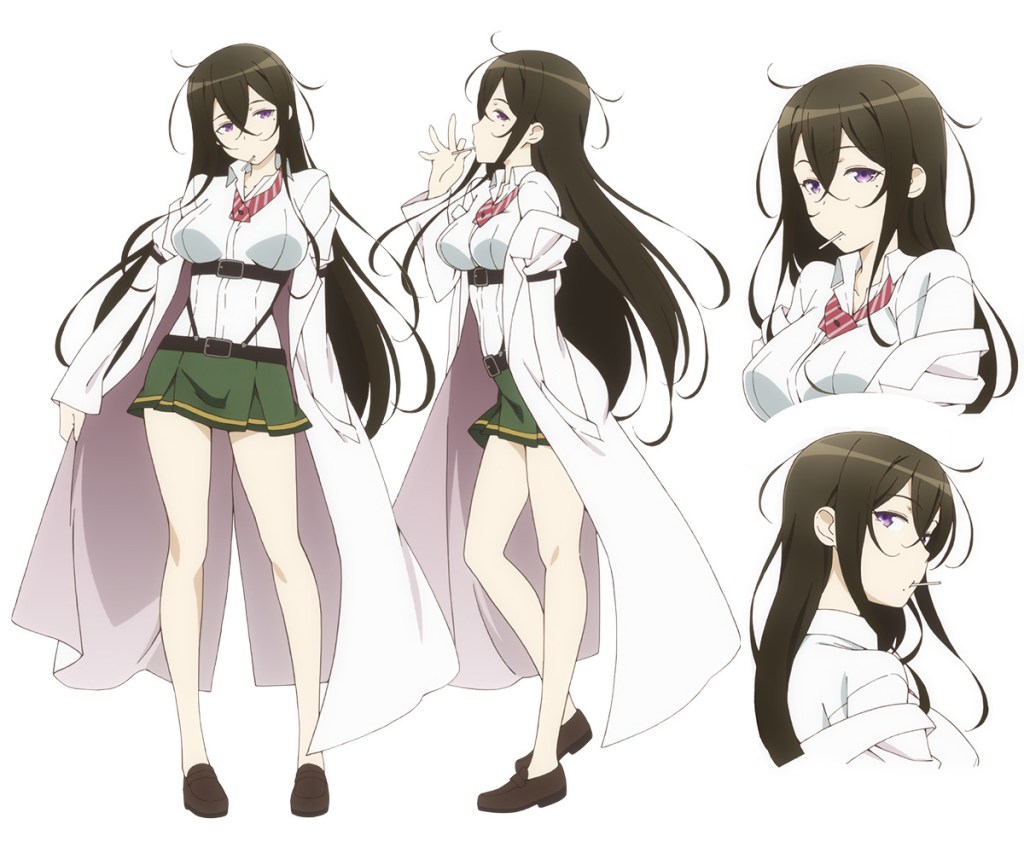 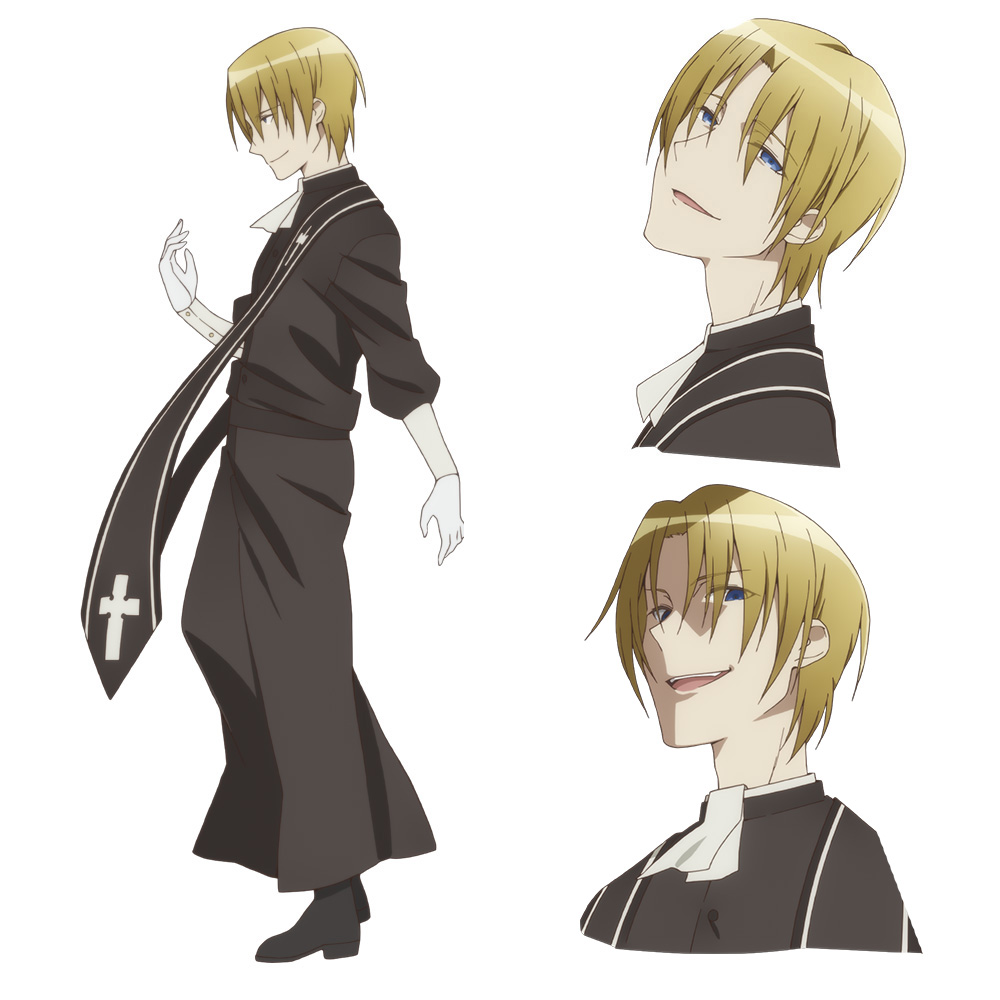 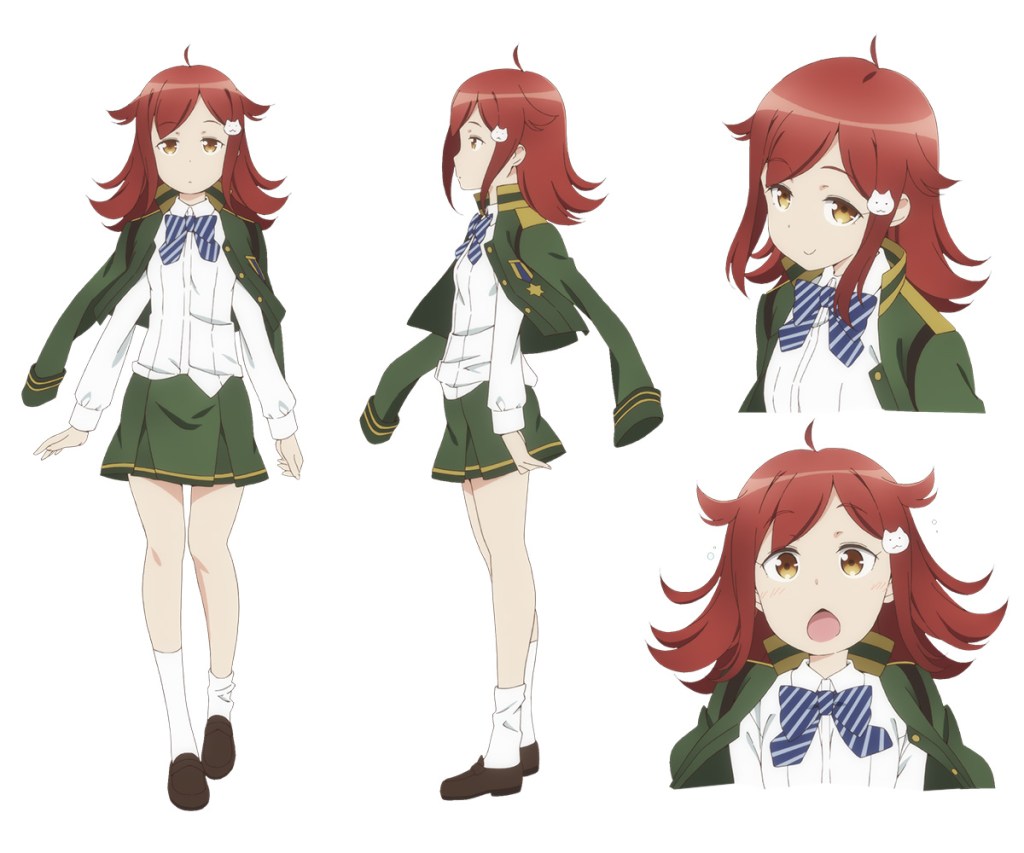 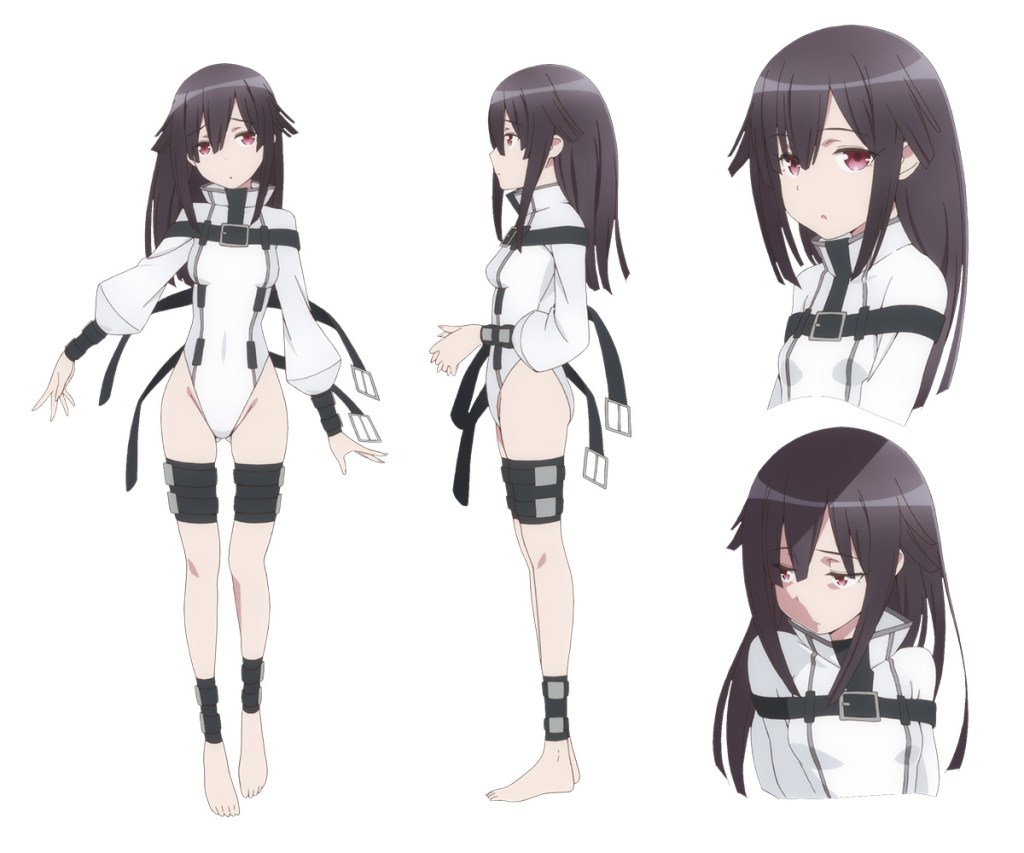 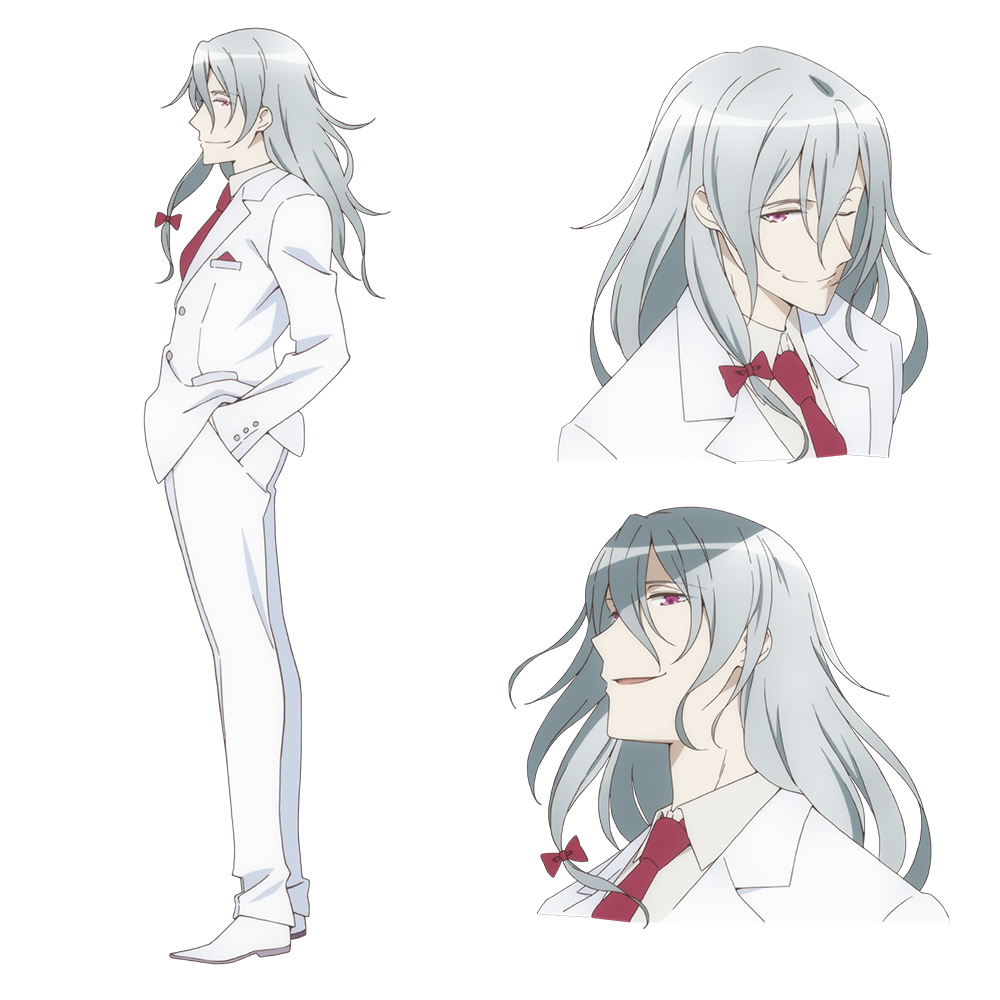 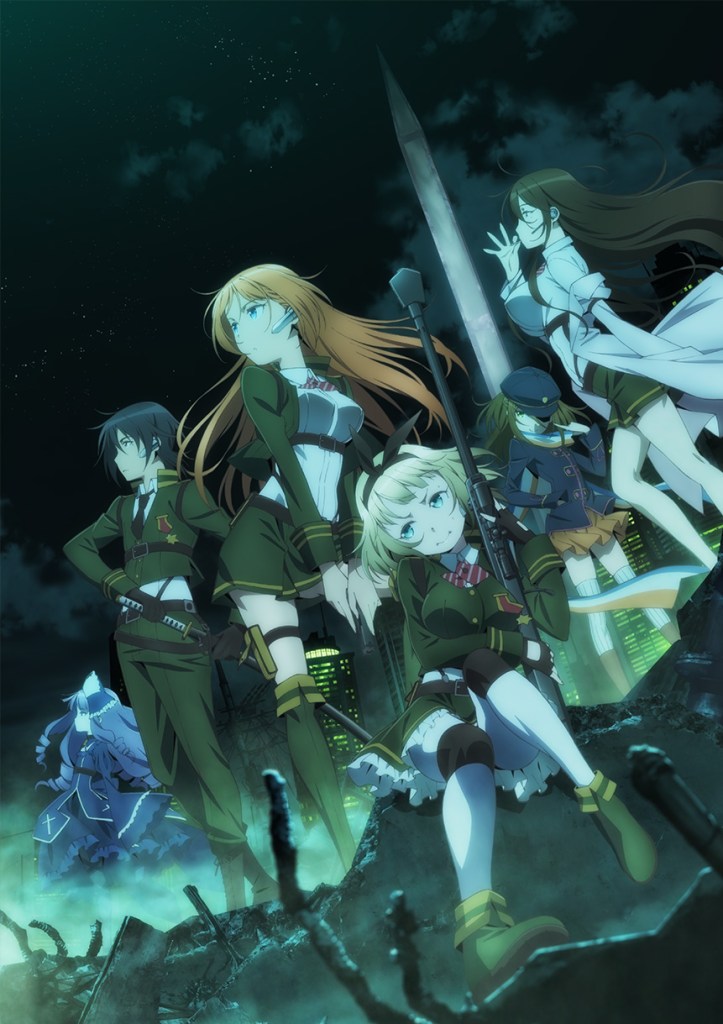 The light novel was written by Touki Yanagimi (Vanquish Overload, Ryousangata wa Date ja Nai!) and illustrated by Kippu (Nourin). The novels was published under Kadokawa Shoten’s Fujimi Shobou imprint since May 19, 2012. There are currently 10 light novel volumes. The 11th volume will be released on August 20, 2015. It also received a 3-volume manga adaptation under the same title on November 9, 2012 to May 9, 2014.

The 35th Test Platoon of Antimagic academy, they’re one of squads enrolled at academy specializing in raising the witch hunters, whose job is to find, neutralize any magical threats!

Unfortunately they’re a group of failures nicknamed “Small Fry Platoon,” a platoon formed from bunch of self-centered people who can’t cooperate and have personality problems.

Will they manage to overcome their weaknesses and shine as the strongest platoon?