Skullgirls is a 2D fighting game independently developed by Reverge Labs. Players engage in a combat against one another with teams ranging from one to three characters in an attempt to knock out your opponent(s). The setting revoles around the Skull Heart, which is an artifact that grants wishes for women. If the person who uses the Skull Heart has an impure soul she is transformed into the next Skullgirl, a monster bent on destruction.

With the release of the Japanese version of Skullgirls for the PlayStation 4 and PlayStation Vita in January 2016, Dengeki Online has finally announced the voice cast. 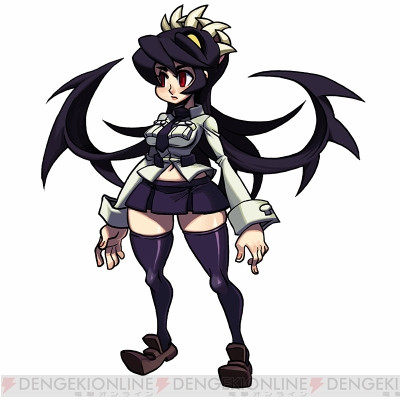 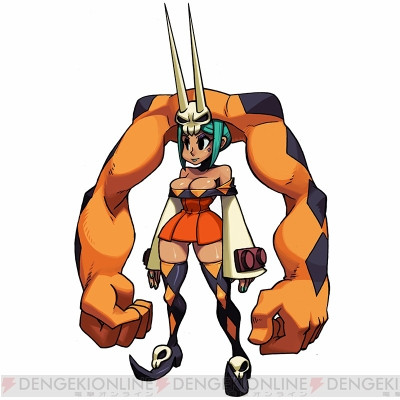 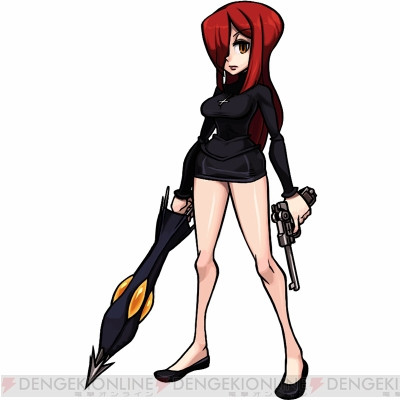 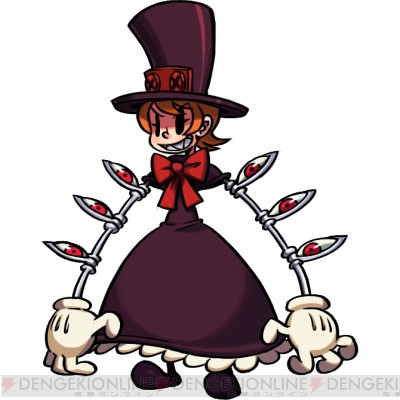 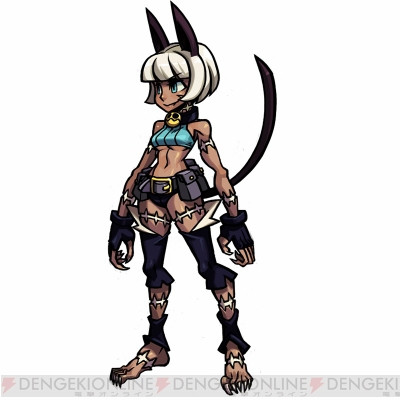 Double – Nakae Mitsuki (Kinu from the anticipated Fire Emblem: if) 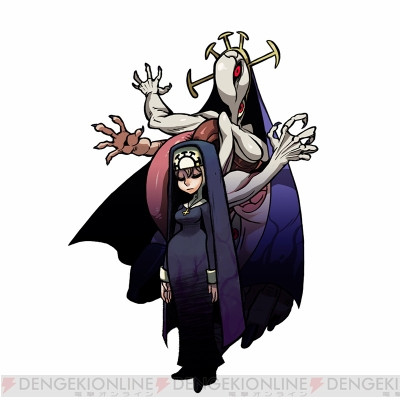 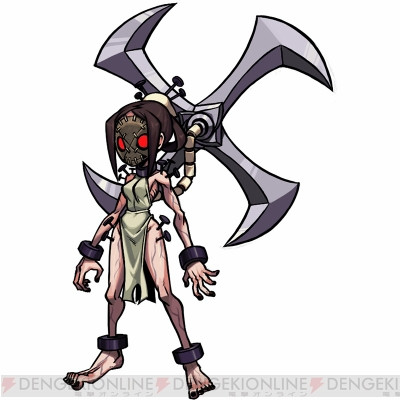 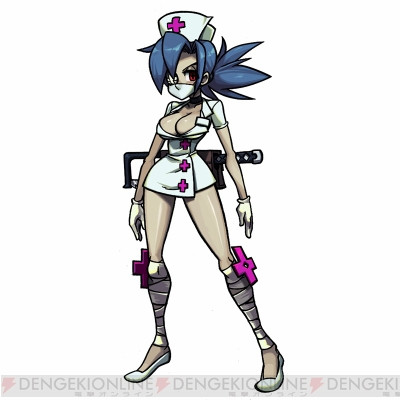 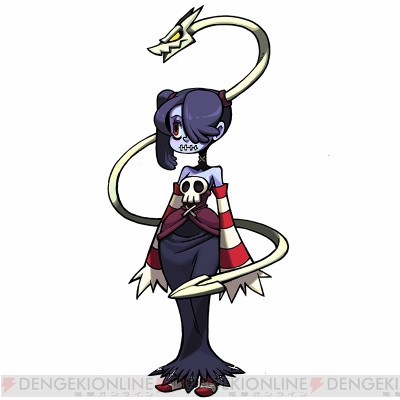 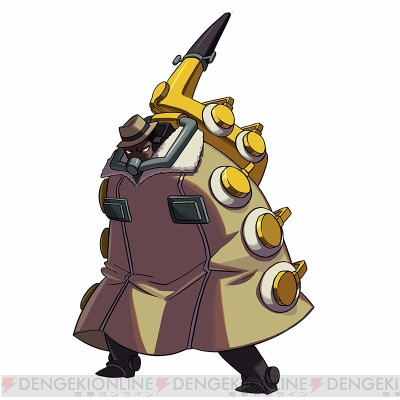 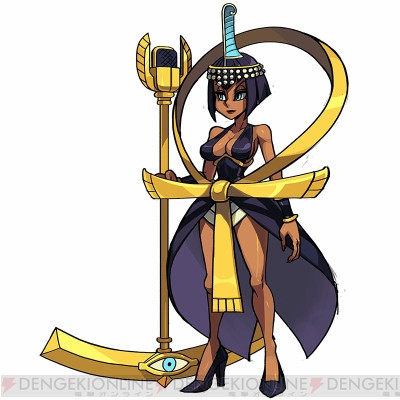 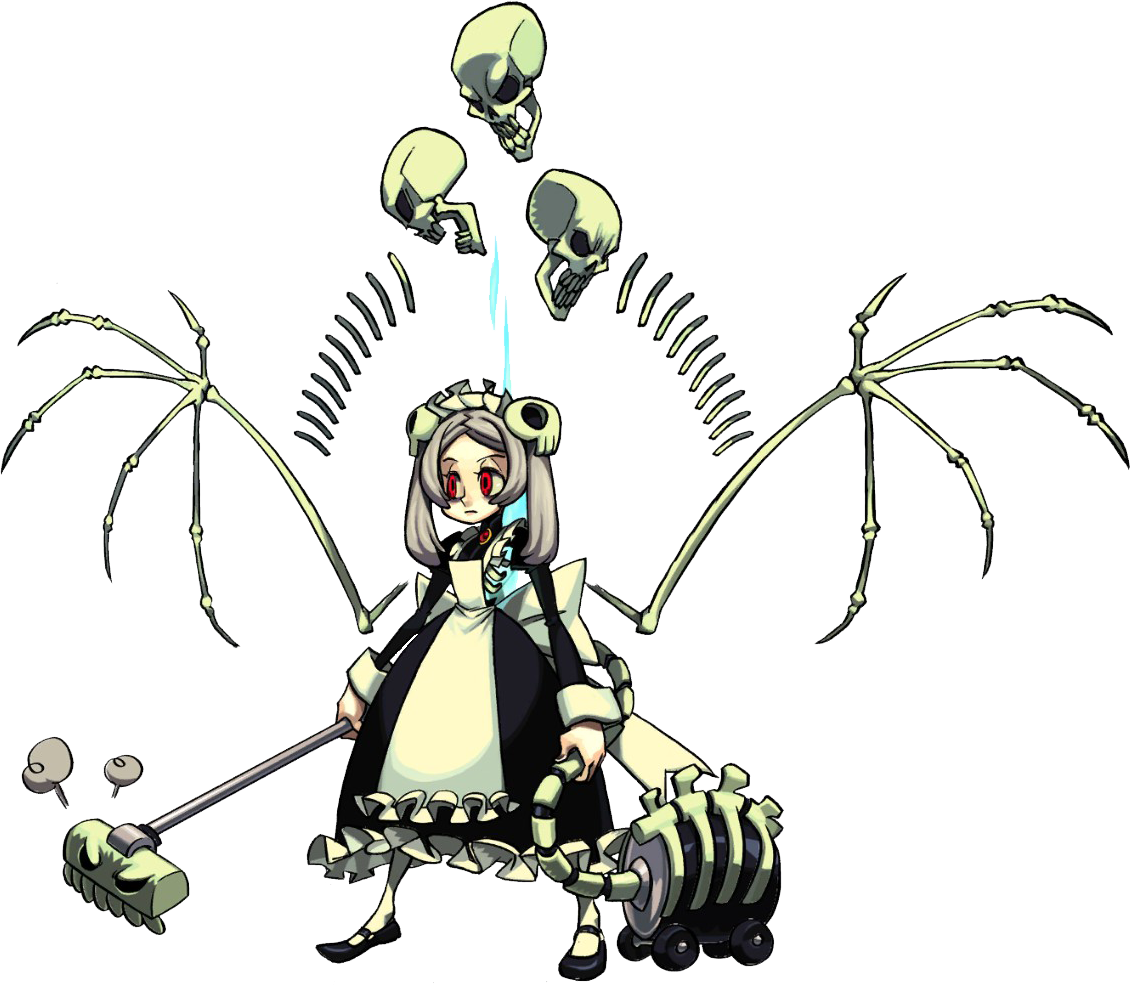