Kadokawa Games began streaming a new trailer for the upcoming PS Vita version of KanColle Kai, which has been revealed to hit Japan on February 18, 2016. The game was originally set for May, previously pushed back to August 27, and then further to November 26. 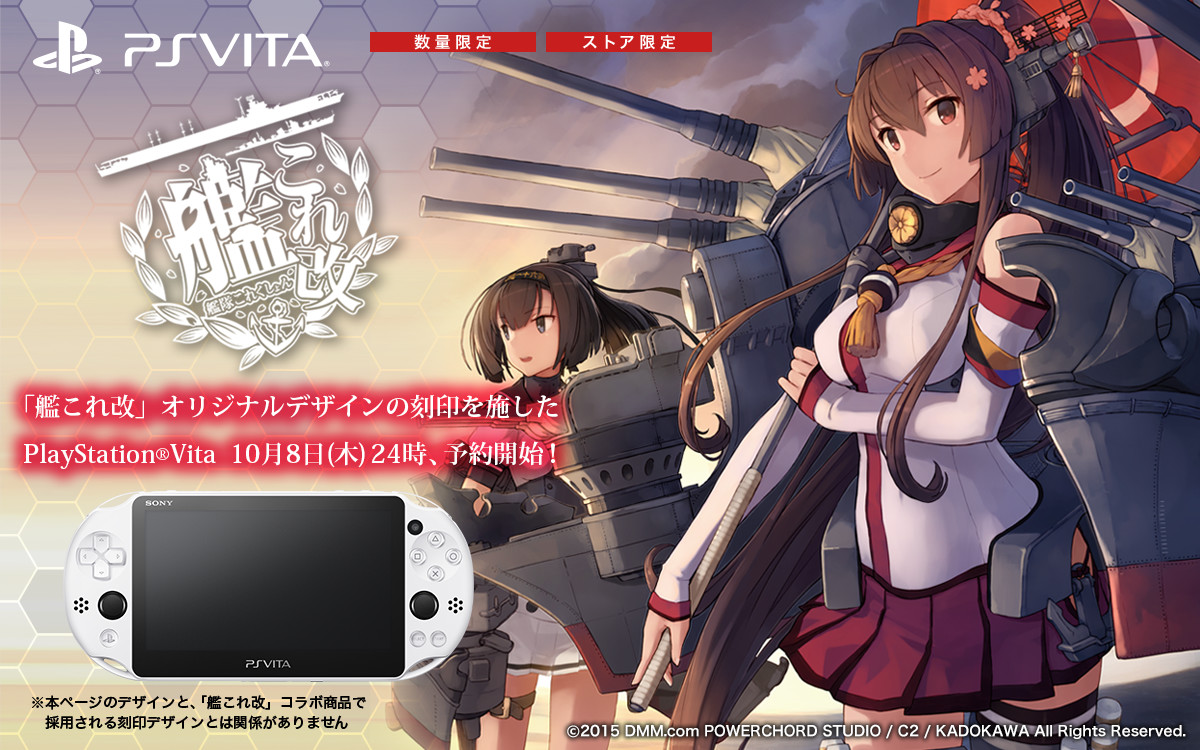 Here’s the first trailer for the game: