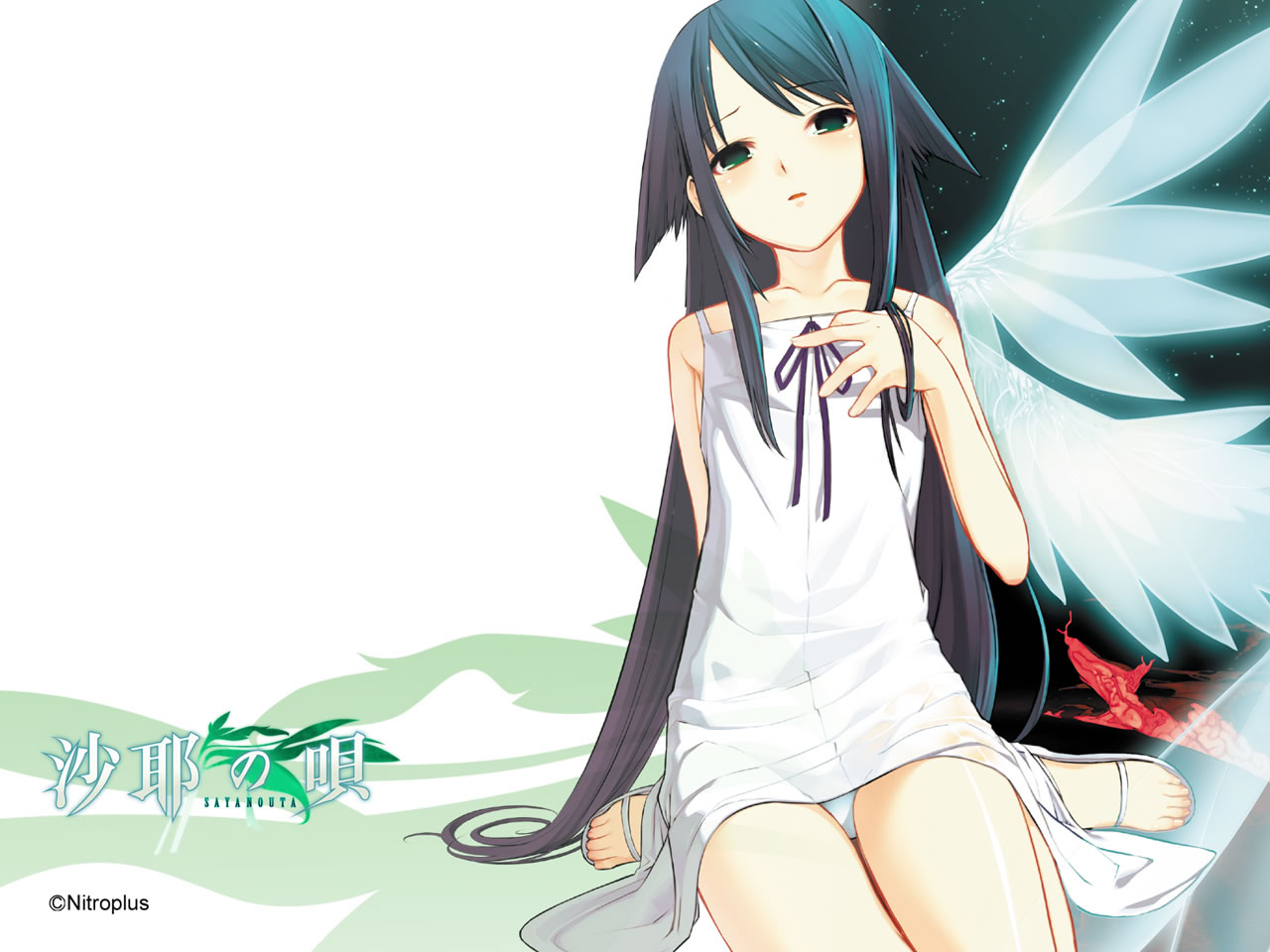 Saya no Uta, the acclaimed visual novel from Nitro+, written by mastermind Gen Urobuchi, finally receives a figure, and it’s not a garage kit! She stands at a 1/7 scale, manufactured by Wing.

Saya no Uta‘s synopsis via The Visual Novel Database:

Fuminori Sakisaka has a traffic accident which kills his parents and leaves him heavily injured. When he has a brain surgery to save his life, his perception of the world changes: everything he sees becomes blood and guts, people’s looks and voices seem like monsters, and food that normally appeals to him tastes disgusting.

As he contemplates suicide in the hospital, Fuminori meets a beautiful girl among the flesh-covered walls. She introduces herself as Saya, and is apparently looking for her father. Fuminori does not want to be separated from Saya, and asks her to live with him. She agrees. 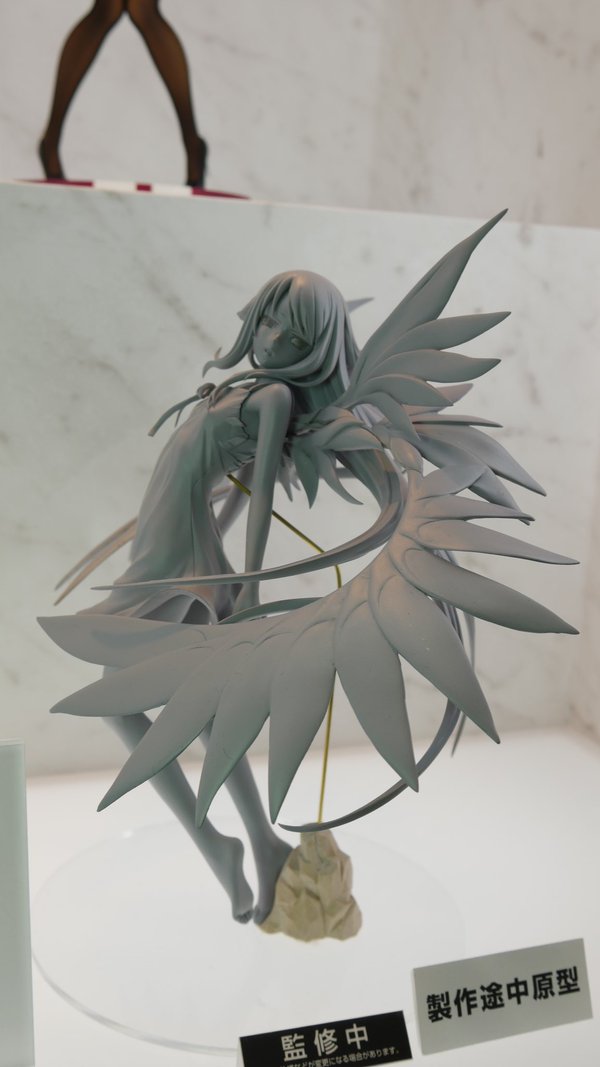 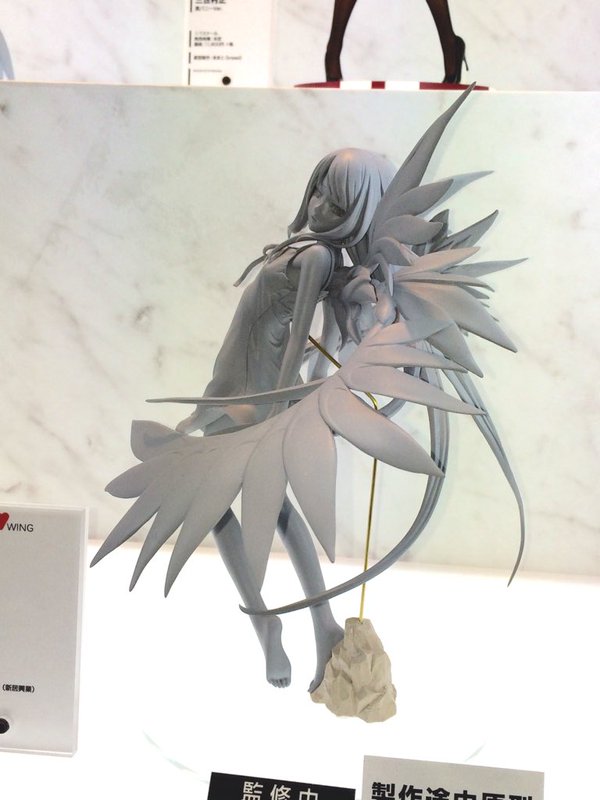 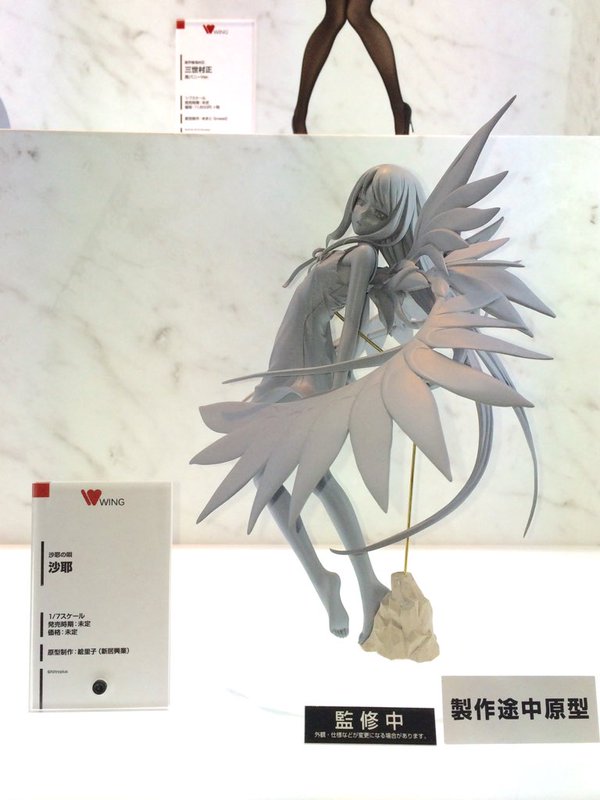