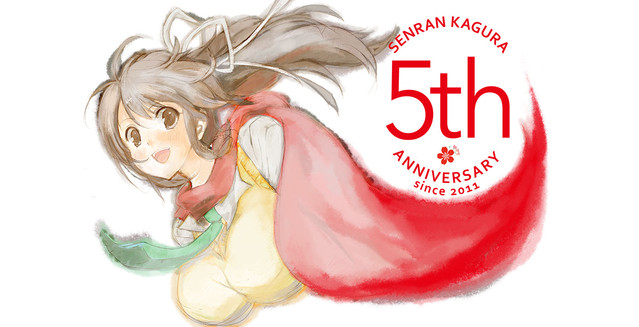 The Senran Kagura franchise is celebrating its 5th year anniversary, and Marvelous launched an anniversary website for the busty ninja action series. In addition to comments from the producer, Kenichiro Takaki and other members of the staff, the site offers a brief overview of the Senran Kagura games made to date, from 2011’s Senran Kagura on DS to 2016’s PS4 and PS Vita title Estival Versus. However, they also sneaked in a teaser for a new game. We can only expect our well-endowed heroines to jiggle back onto our big screens in 2017. 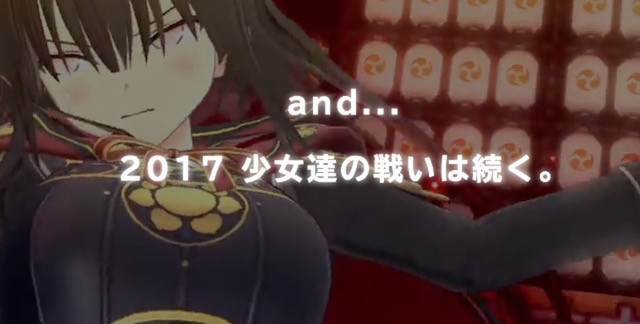