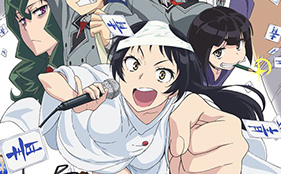 For those with their mind permanently dipped into the gutter, there’s no anime this season better for you than this one right here, the anime adaptation of Hirotaka Akagi’s Shimoneta to Iu Gainen ga Sonzai Shinai Taikutsu na Sekai (Shimoseka) light novel series.

Full of lewd references, including an underwear-on-face wearing lady character, this show is bound to get audiences laughing, provided they don’t mind toilet humor of course. The track used is “B Chiku Sentai SOX” by SOX and it’s… better left just experienced. Watch below! 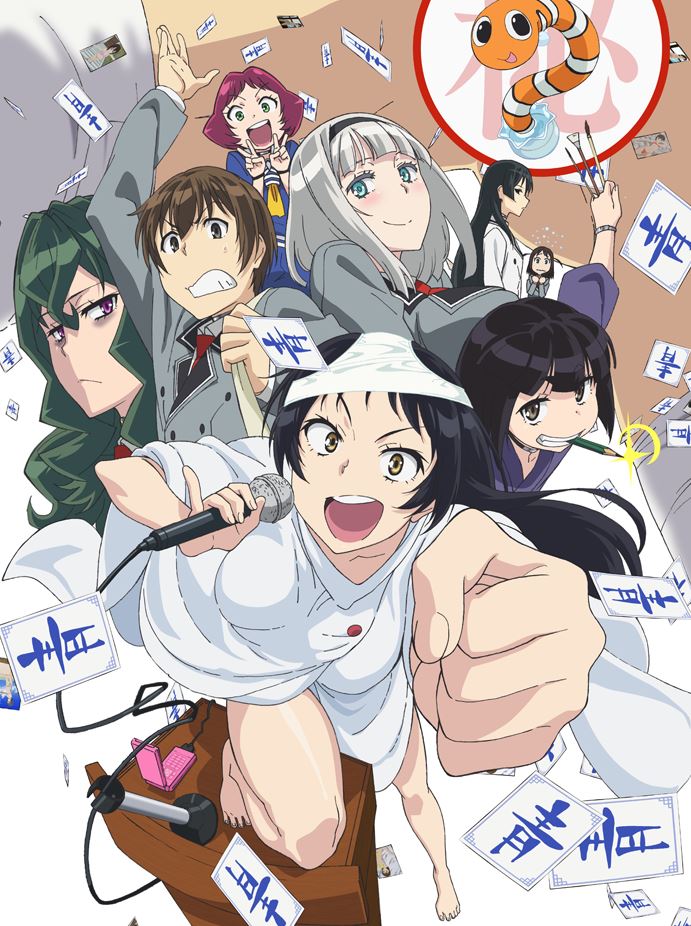 The show premiered on Tokyo MX1 on July 4 at 1:30 a.m., and will air on the same time slot every Saturday. Other channels airing the anime include:

In addition to this, new cast members were revealed earlier: 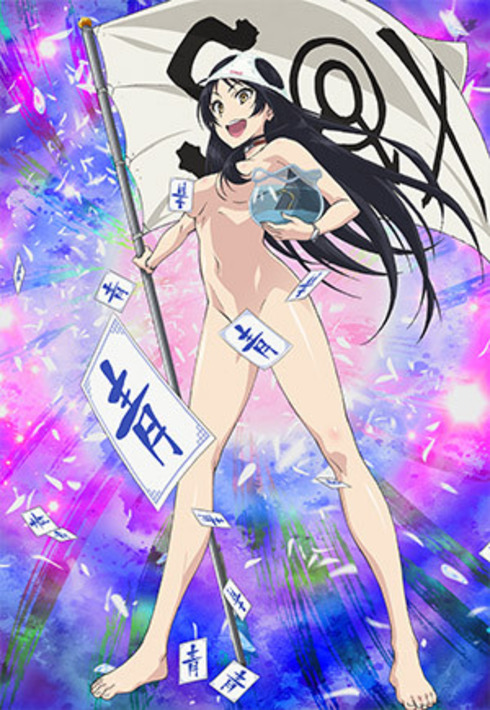