Home Anime Shingeki no Kyojin (Attack on Titan) Anime Gets 2 Compilation Films in... 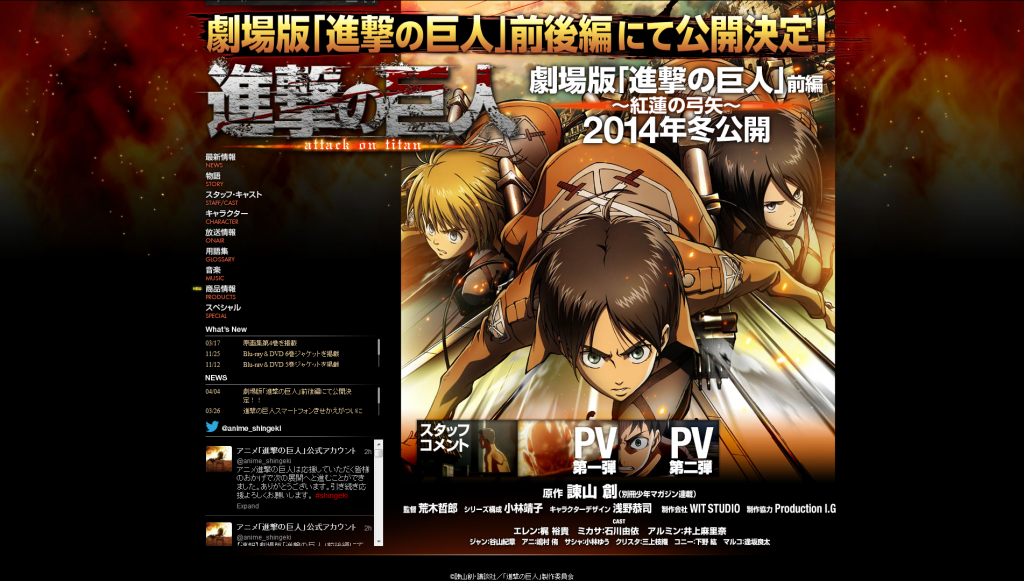 The new films will feature new dubbing and a 5.1ch remaster with returning voice cast members such as Yuuki Kaji (Eren Jaeger), Yui Ishikawa (Mikasa Ackerman), and Marina Inoue (Armin Arlelt). The first film will cover episodes 1 through 13, while the second film will cover 14 through 25. They will once again feature director Tetsuro Araki at Wit Studio and composer Hiroyuki Sawano.