Amano, alongside the author of the manga, Nomura Tetsuya, finally finished the serialization of their Kingdom Hearts II in May.

Sora is a young energetic boy looking forward to exploring the world with his friends, Riku and Kairi. The threesome is working hard on completing a raft that will allow them to leave their island but one day a mysterious force causes Sora to gain a special weapon known as the Keyblade. He fights some weird monsters and gets transported to a strange town. Meanwhile, Donald and Goofy leave their castle to search for the king and the chosen one who holds the “key” to saving the world. Sora is attacked again by creatures known as Heartless but is helped out by an old man named Cid and a warrior named Leon. He eventually meets up with Donald and Goofy and they join forces to go search for his friends and the King. 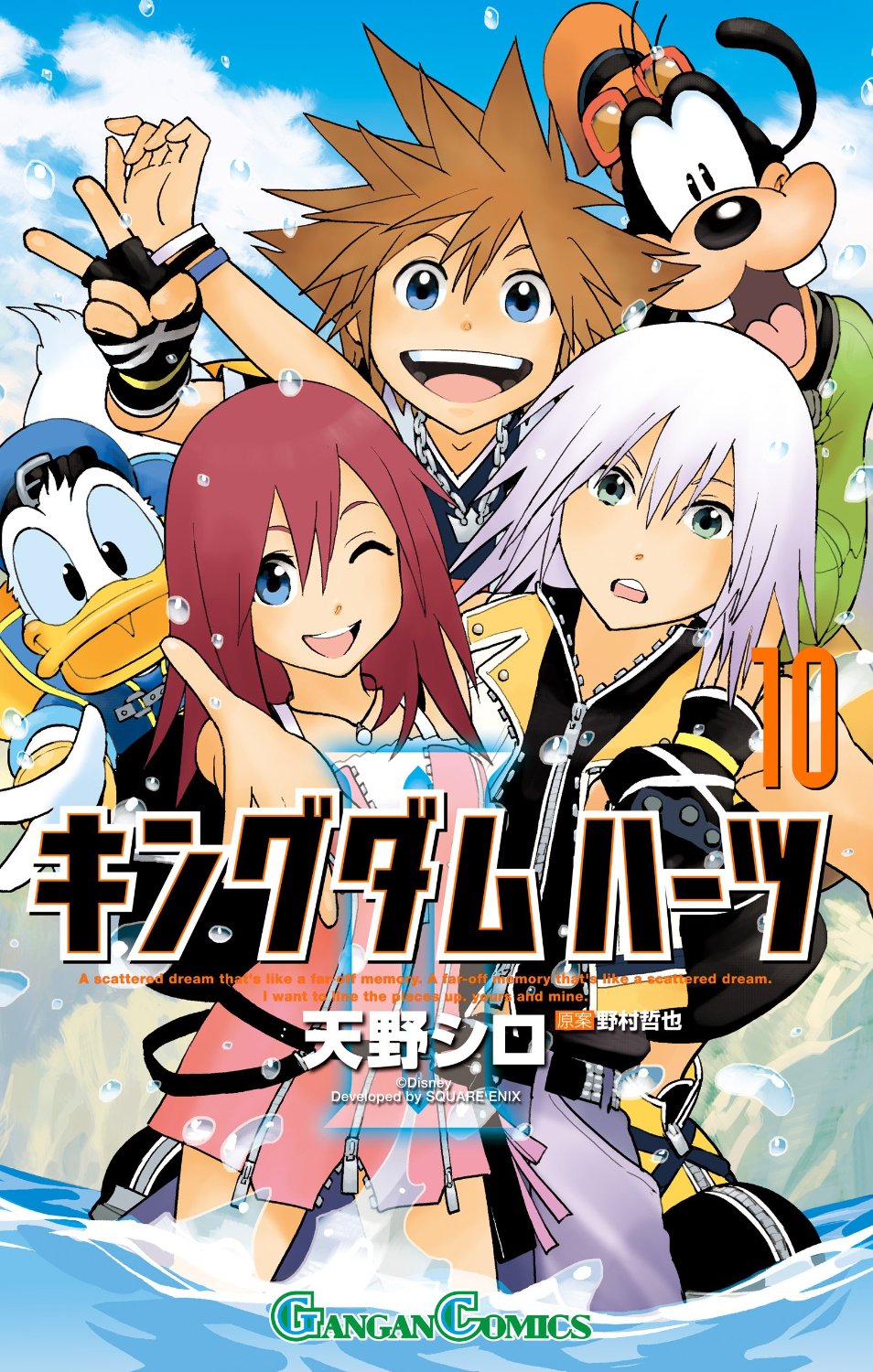