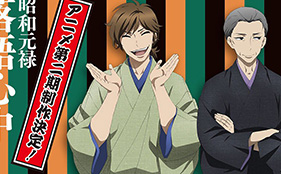 Following the broadcast of the final episode of the anime adaptation of Haruko Kumota’s Shouwa Genroku Rakugo Shinjuu (Shouwa Genroku Era Comic Storytelling) manga, it was announced that a second season of the anime has been green-lit. 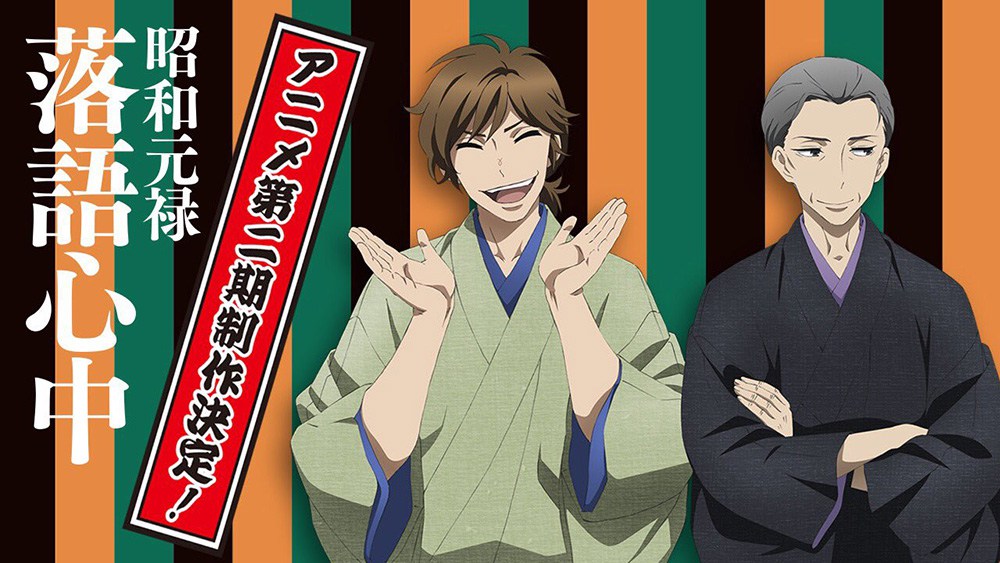 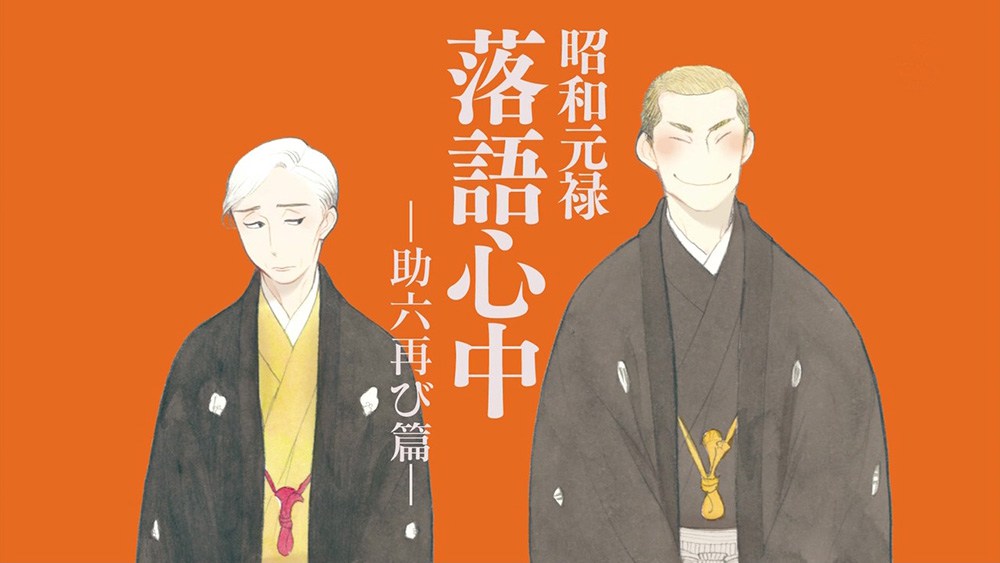 The main cast of the first anime includes:

he production staff of the first season includes:

Shouwa Genroku Rakugo Shinjuu (Shouwa Genroku Era Comic Storytelling) is a manga written and illustrated by Haruko Kumota. The series began in 2010 in Kodansha’s Itan magazine where a total of 9 compiled volumes have been released. The series has won two awards: the Best General Manga award at this year’s Kodansha Manga Awards and the Excellence Award at the 2013 Japan Media Arts Festival Awards. An anime adaptation of the series was produced for the Winter 2016 anime season.

When a certain man is released from prison, he knows exactly where he’s heading first. After falling in love with a traditional comic storyteller’s rendition of the story called “Shinigami,” he is determined to become his apprentice. The performer, Yakumo, has never taken an apprentice before, but to everyone’s surprise, he accepts the eager ex-prisoner, nicknaming him “Yotaro.”

As Yotaro happily begins his new life, he meets others in Yakumo’s life, including Yakumo’s ward Konatsu. Konatsu was the daughter of a famous storyteller, and Yakumo took her in after her father’s tragic death. Konatsu loved her father’s storytelling, and would love to become a performer in her own right—but that path is not available for women. 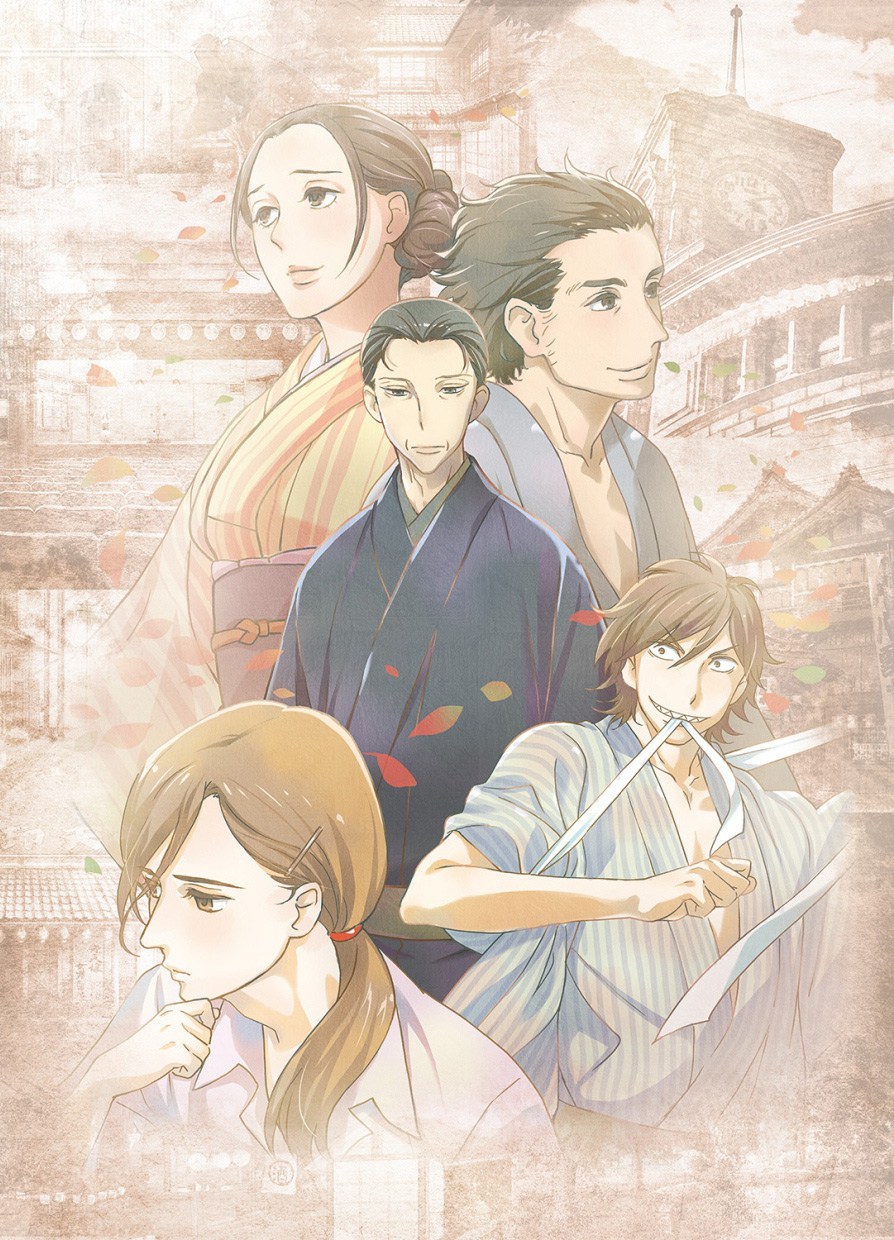 A second season of the Shouwa Genroku Rakugo Shinjuu is currently in production. It will continuing from the first season and will adapt the third arc from the manga, Sukeroku Futatabi-hen.