The official website for the anime adaptation of Tsutomu Nihei’s Sidonia no Kishi (Knights of Sidonia) manga series has revealed the promotional video for the second season, new visuals and the music band who will perform the ending theme.

Hiroyuki Seshita will be directing the second season, he worked on the first season as a Co-Director while boy band group EBiDAN will perform the ending theme.

In addition, a new anime adaptation of Tsutomu Nihei’s Blame! manga has also been announced and will be produced and shown within Sidonia no Kishi: Daikyuu Wakusei Seneki. Nihei produced the manga before Sidonia no Kishi, which ran from 1998 till 2003 for a total of 10 volumes. It also received an anime adaptation in the form of 6 web specials in 2003 from Group TAC (Igano Kabamaru , Tantei Gakuen Q). A film recap which will be a compilation of the 12 episodes from the anime’s first season was also announced. 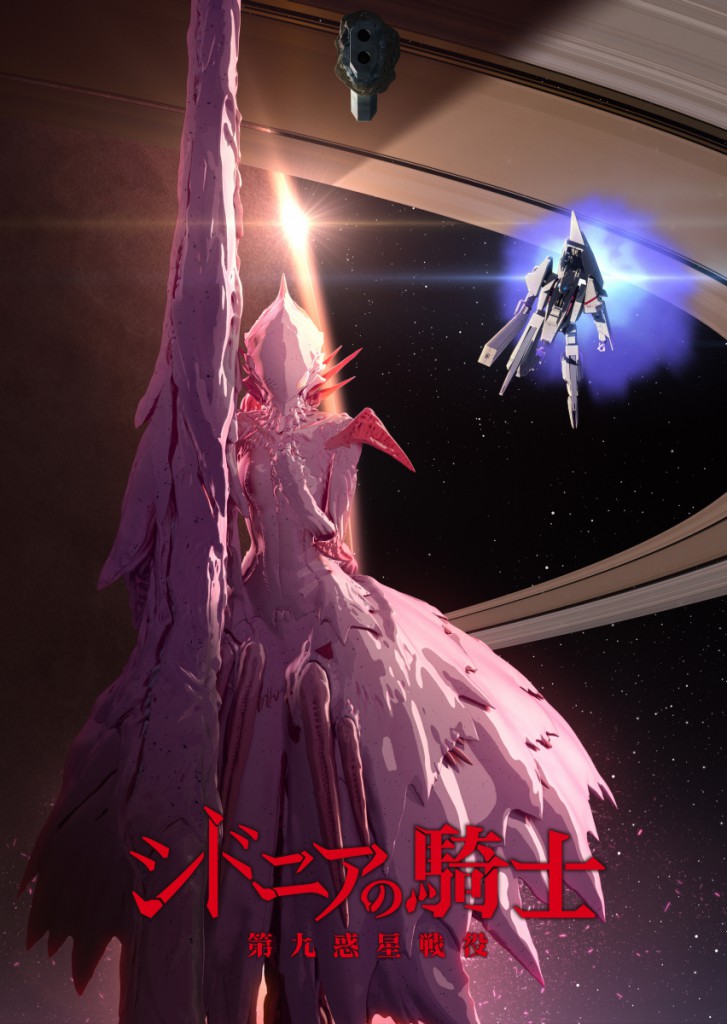 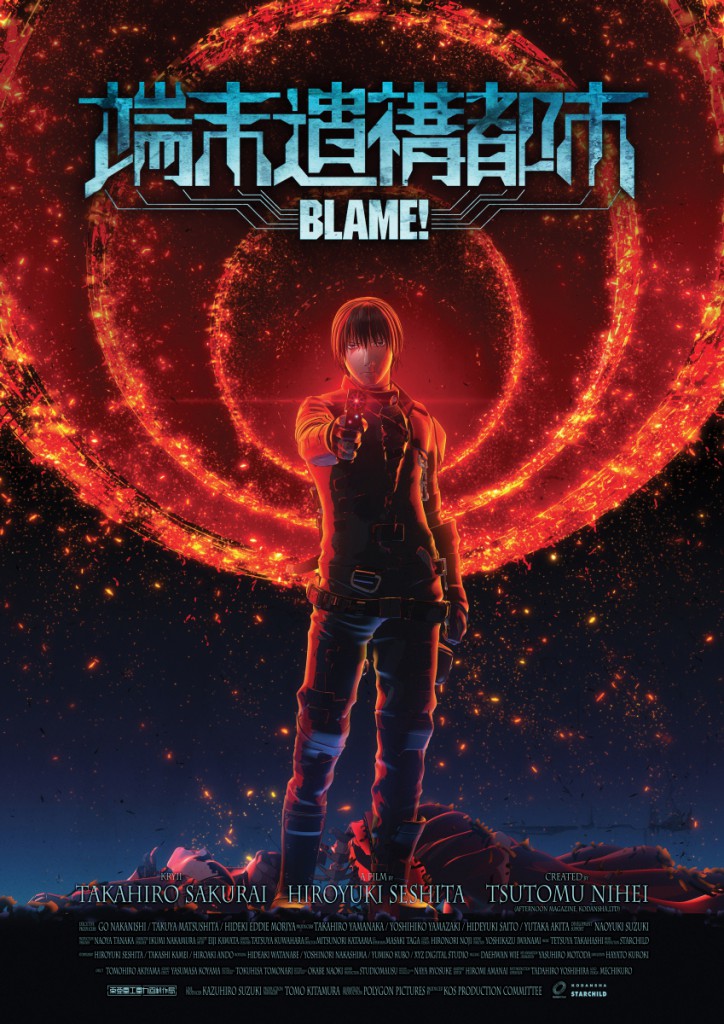