Though Gun Gale Online (the third arc of Sword Art Online) ended, the figurines of Sinon certainly have not. Sinon, the renown sniper of Gun Gale Online, receives another impeccably detailed figurine that will leave both fans of the series and collectors impressed.

Sinon’s pose is full of confidence and style; her hip game is too strong. The sniper rounds and her wavering scarf are a nice touch, as they add a nice depth of personality and flavor. The included clear base is also a nice addition, as there are no other colors clashing with the focal point, Sinon.

Sword Art Online – Sinon – Pre-orders garage-kit version are accessible on E2046 and are expected to be released on the 27th of April, 2015. 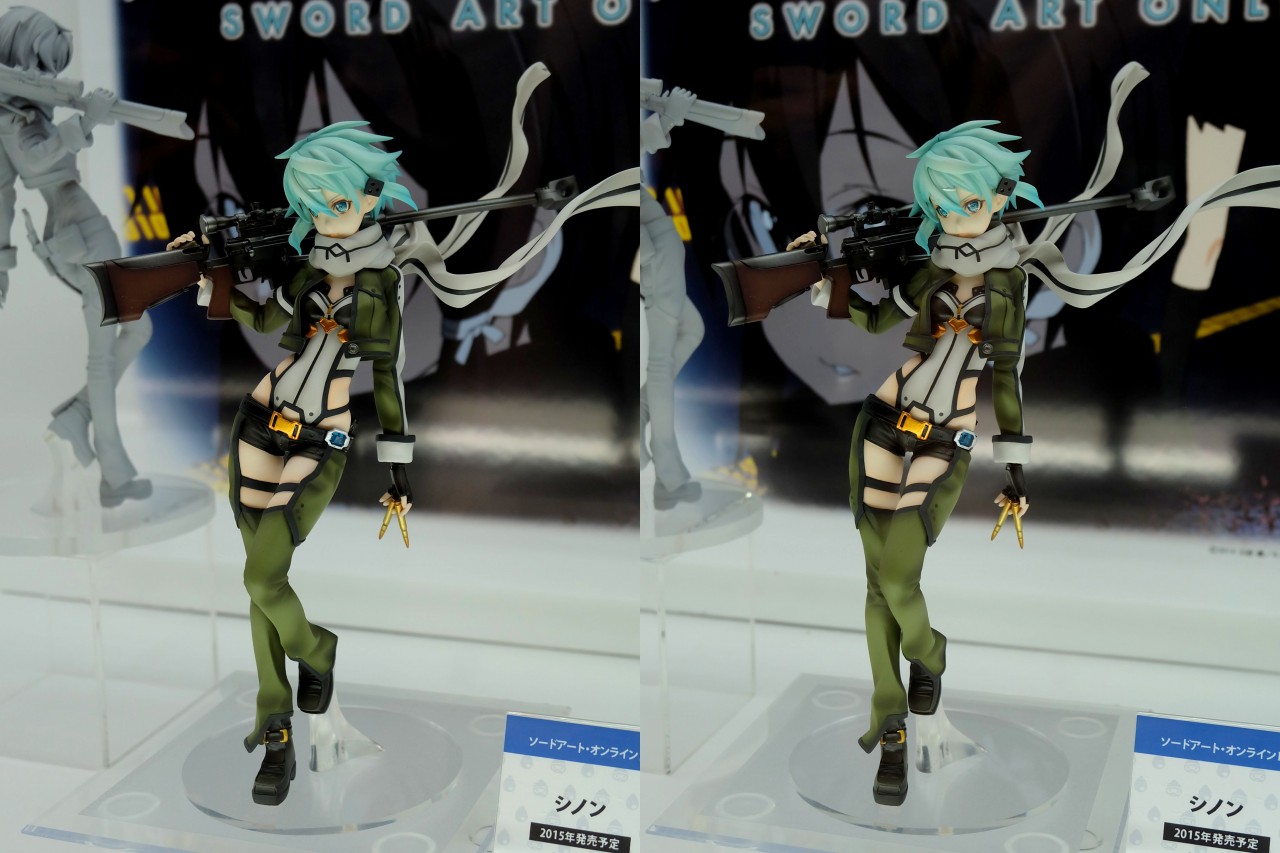 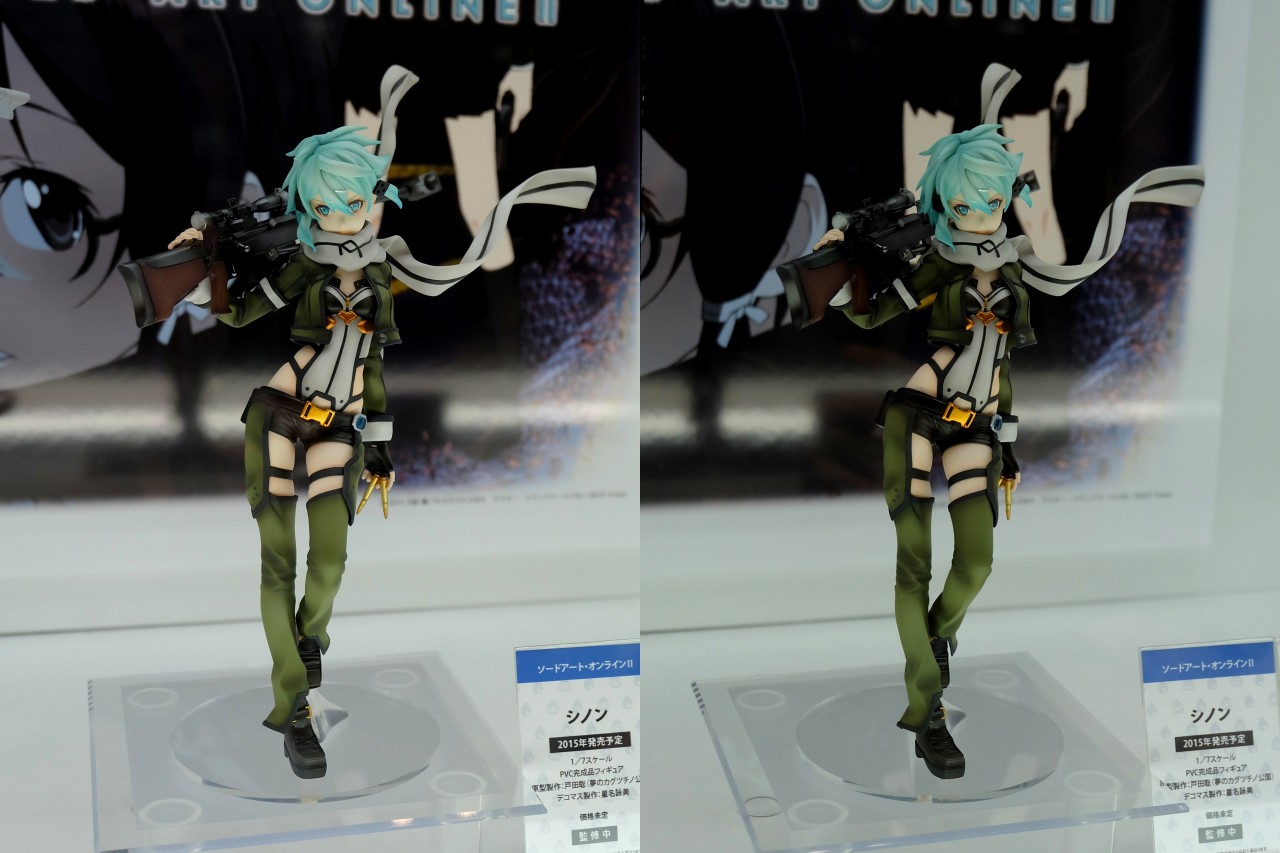 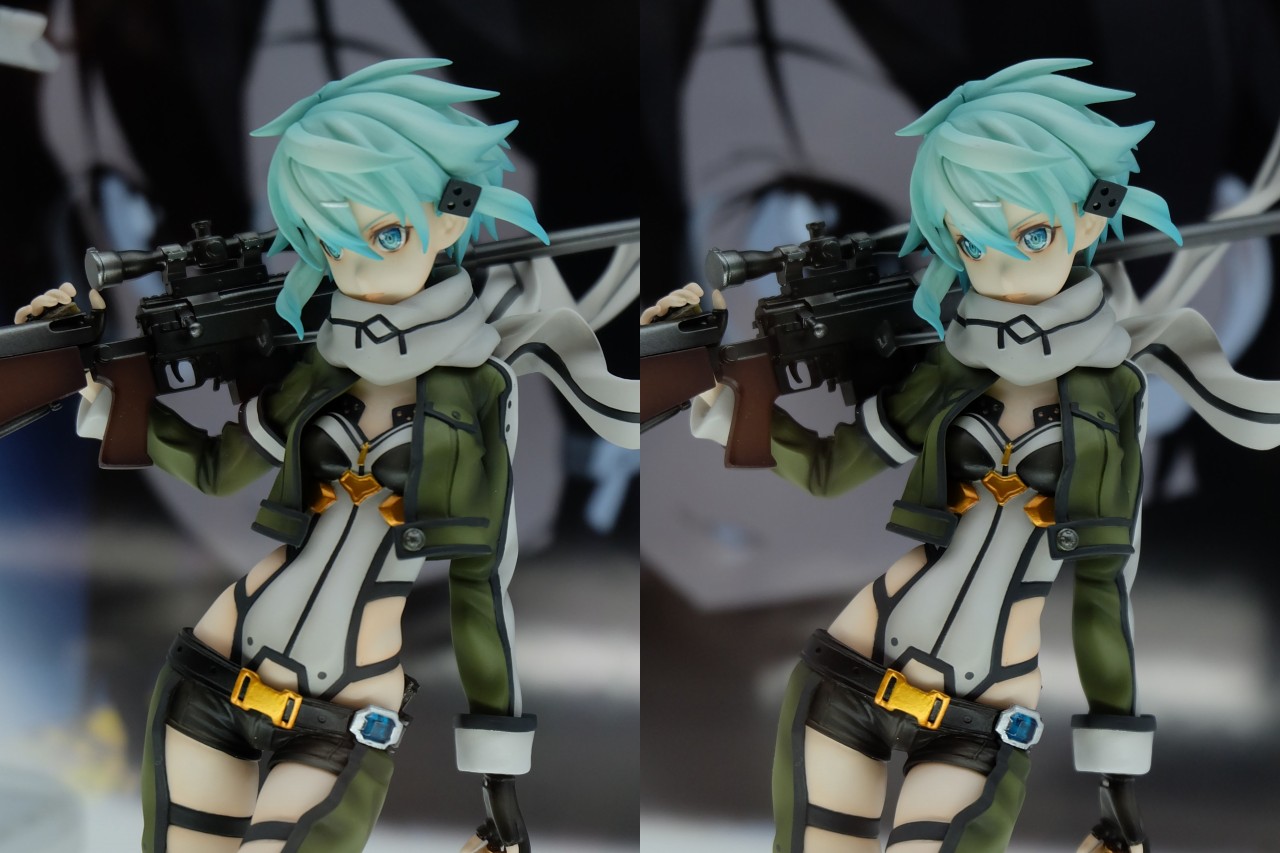 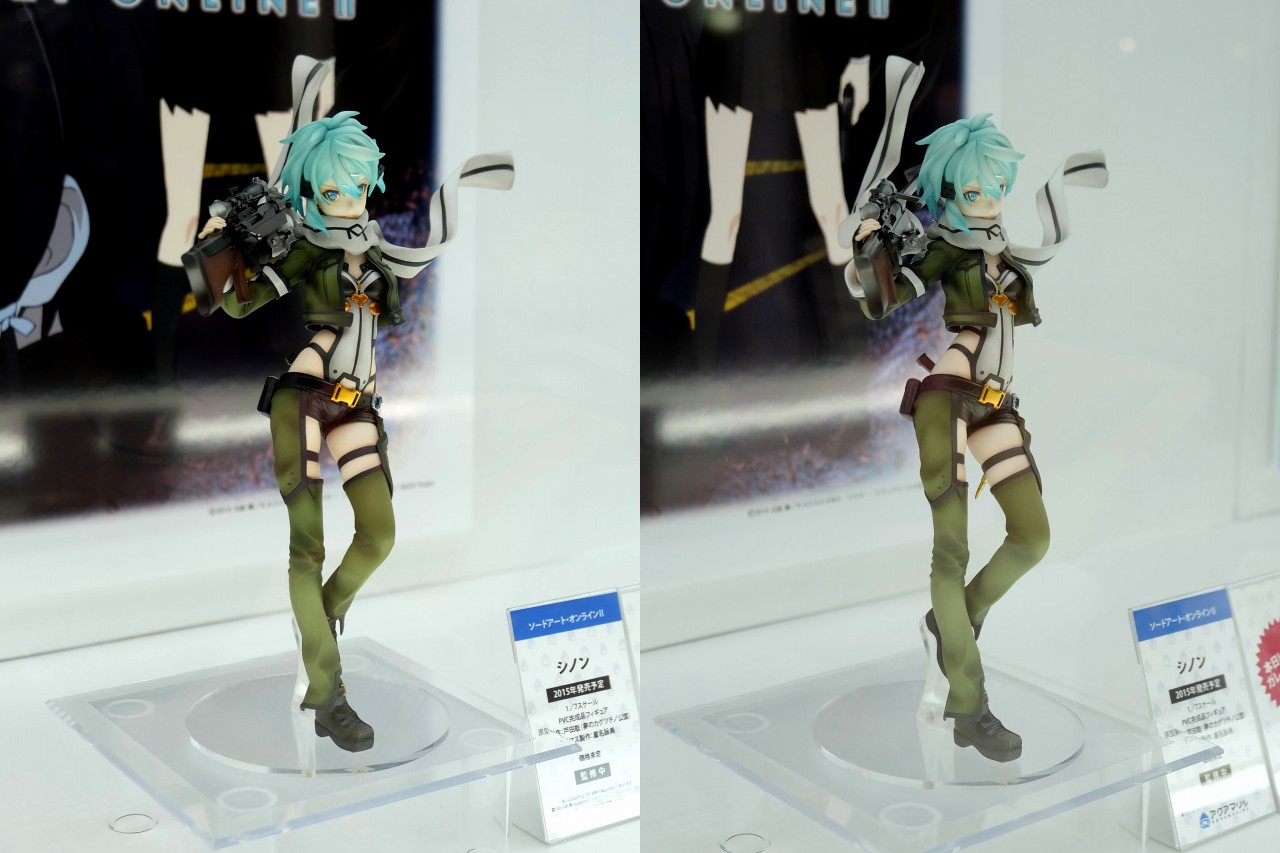 Sinon can be pre-ordered here.