The official Hatsune Miku YouTube channel began streaming a video of the Snow Miku Live! 2015 event which occurred at the the 66th Sapporo Snow Festival in Hokkaido, Japan, on February 7 and 8 at the Zepp Sapporo venue. 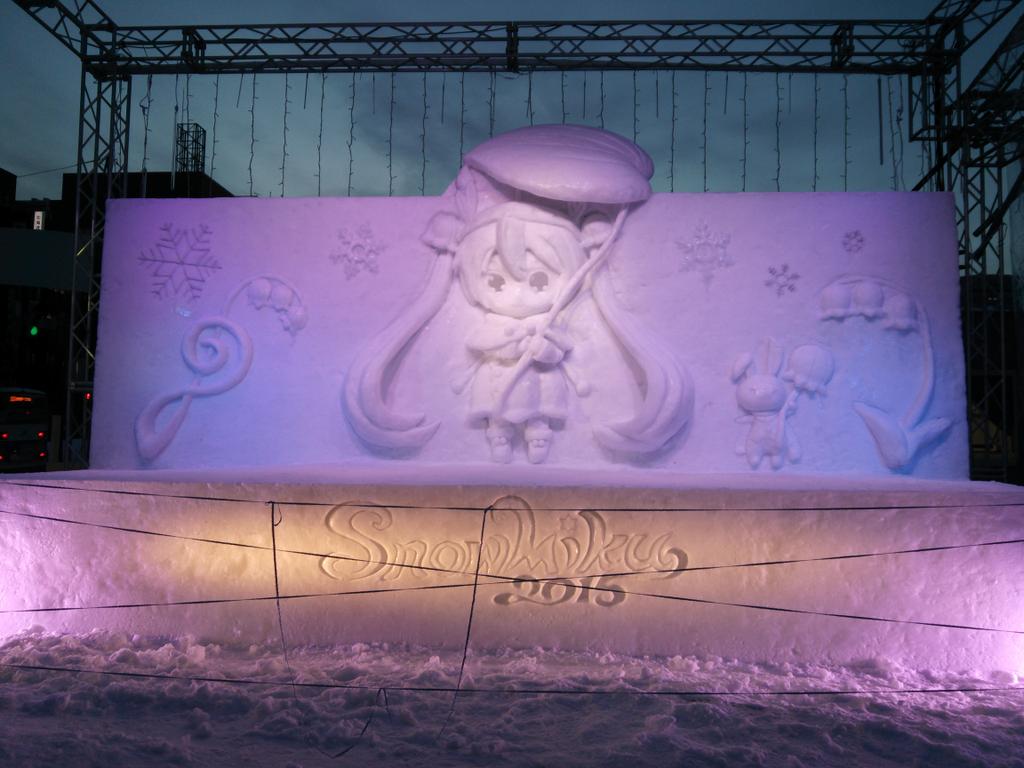 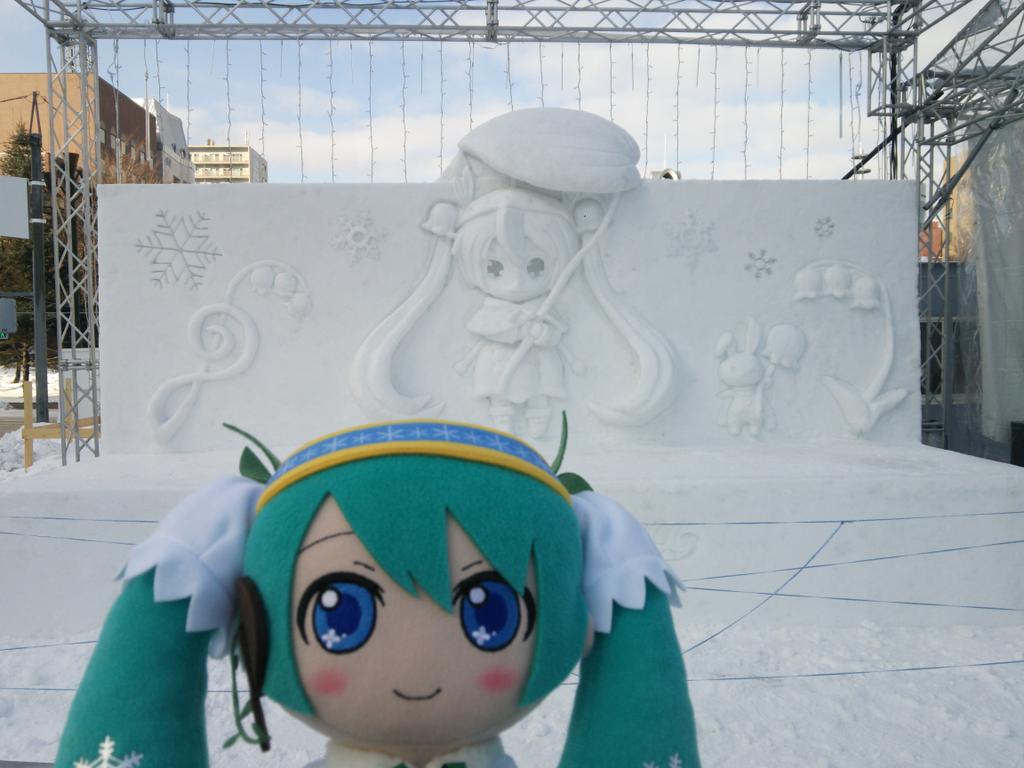 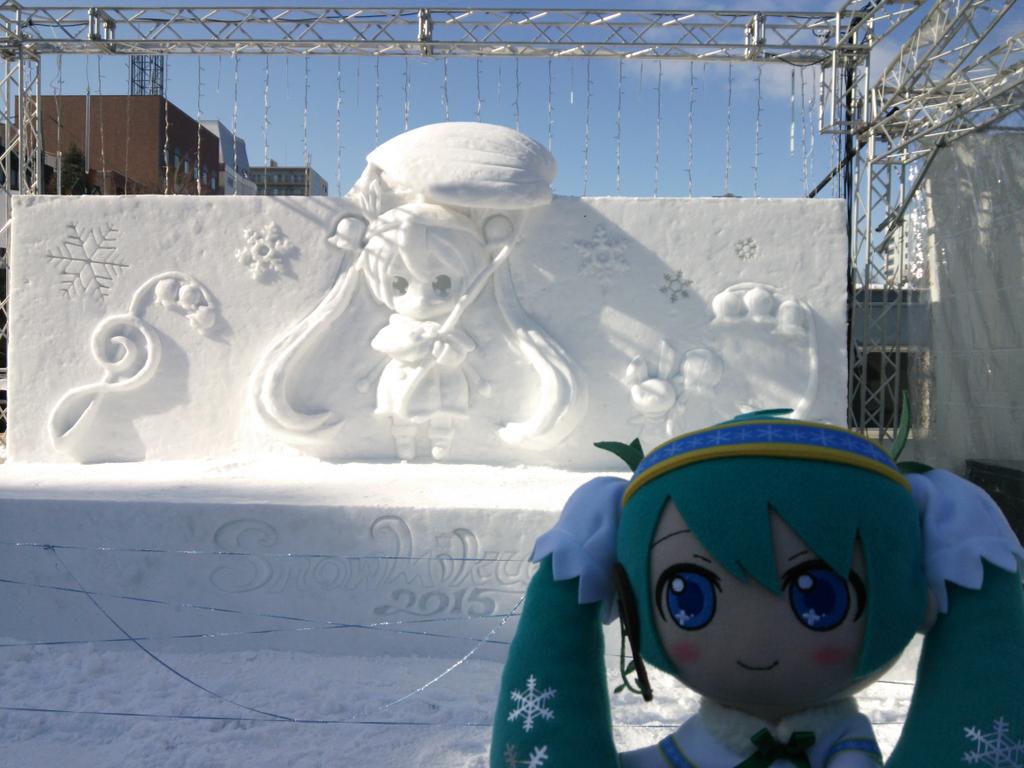 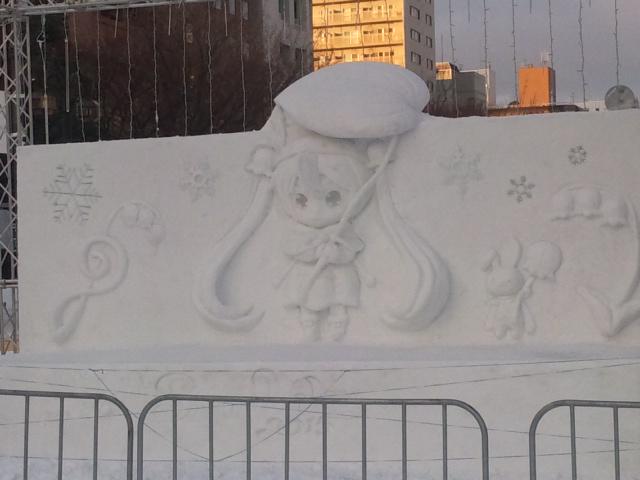