Sad from the lack of snow? Don’t be! Good Smile Company and Max Factory are gearing up this winter season to release a pair of cute snow bunnies of Crypton Future Media’s virtual idol, Hatsune Miku, in her most recent Snow Miku incarnation.

The figures plan to debut for sale at the winter Wonder Festival 2016 exhibition, which will be held on February 7, 2016, at the Makuhari Messe convention center in Chiba City, Chiba Prefecture, Japan.

First one down the slope is Max Factory’s “figma Snow Miku: Snow Owl ver.” figure! Based on the winning design by Kotatsu Otogi, Snow Miku embodies the theme of “winter sports in Hokkaido” with three interchangeable expressions (cheerful, playful, and smiling) and various parts to allow Miku to sky and snowboard. Also included is a mini figure of a rabbit mascot character, Yukine. 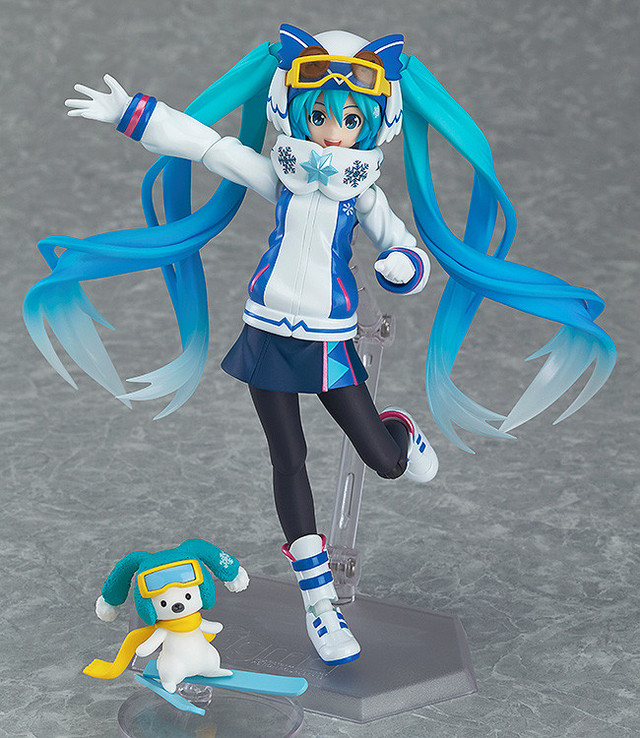 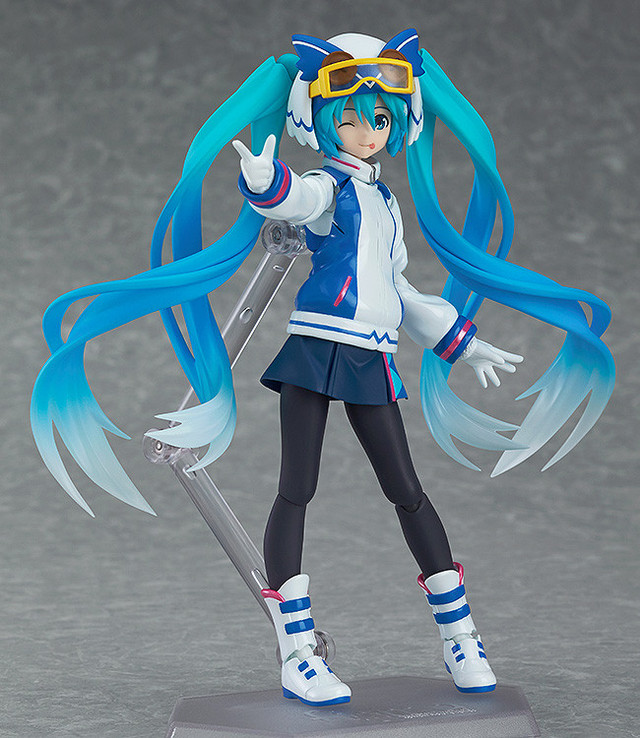 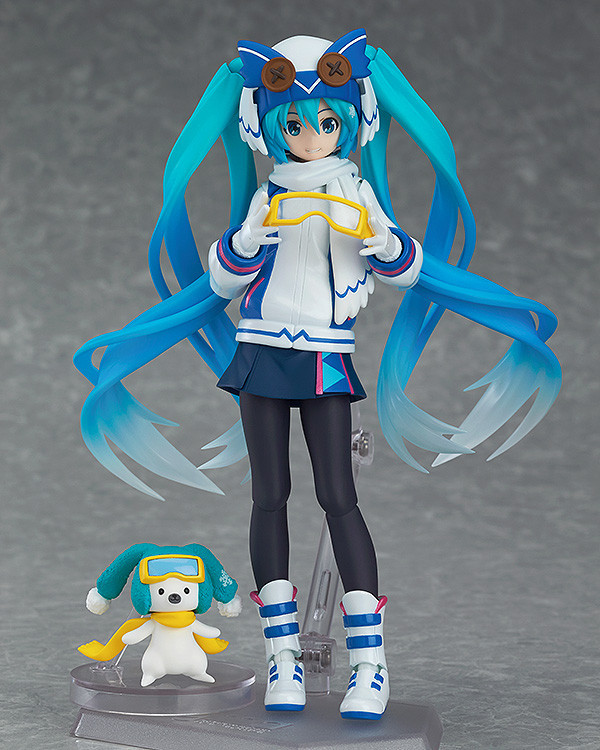 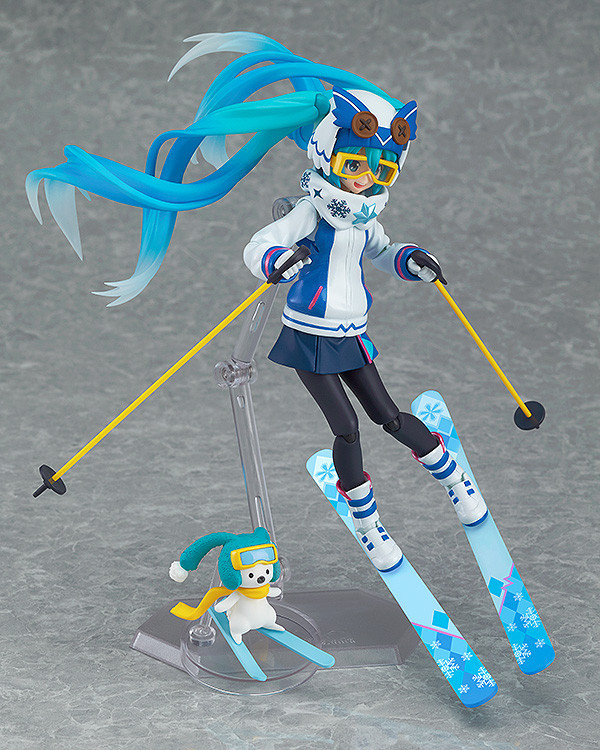 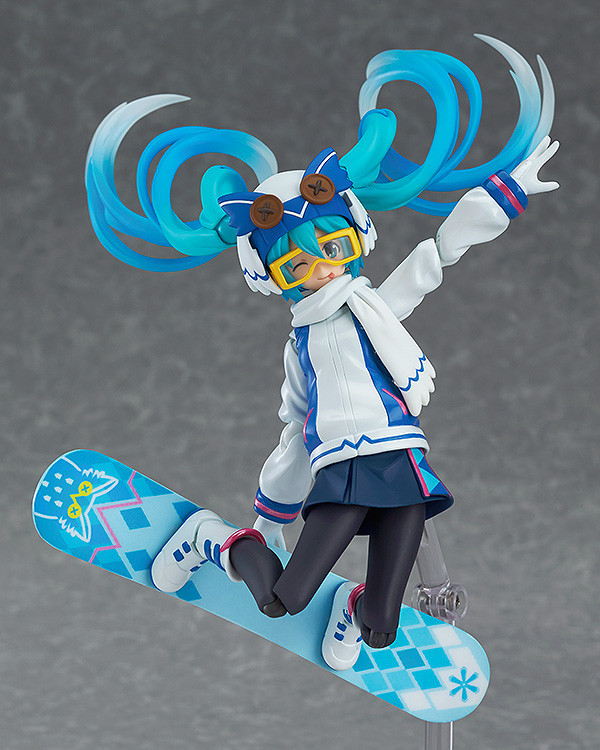 Shining brightly over the glistening snow is Good Smile Company’s “Nendoroid Snow Miku: Snow Owl ver.” This bite-sized snow adventurer also comes with three different expressions for the maximum amount of fun and cute! This nendo can sky, snowboard, and have a snowball fight. 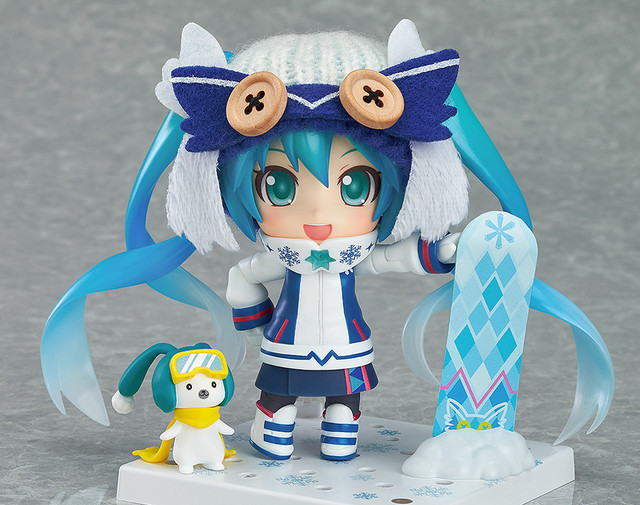 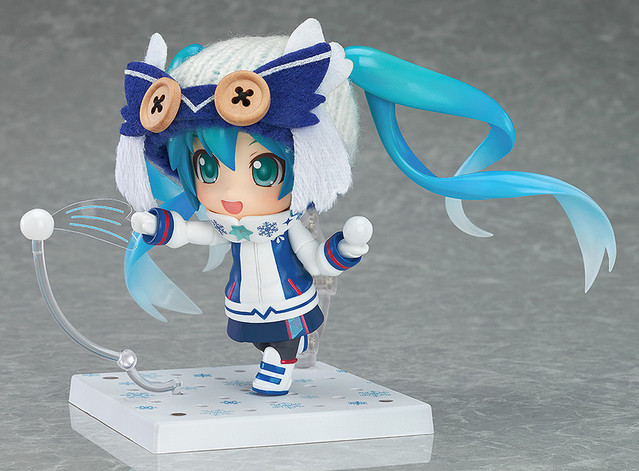 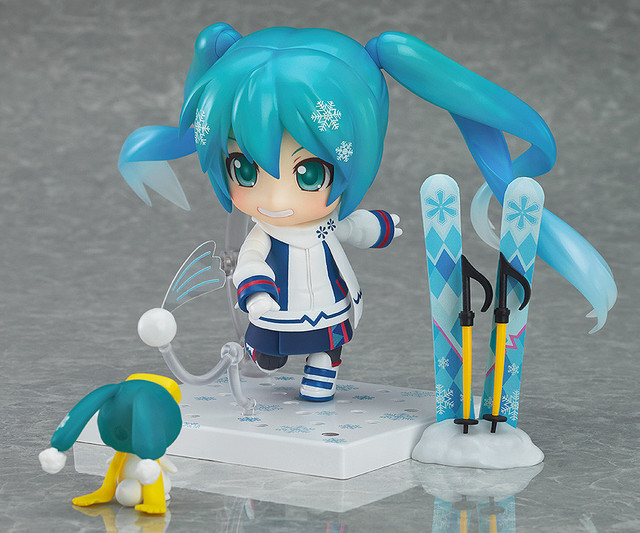 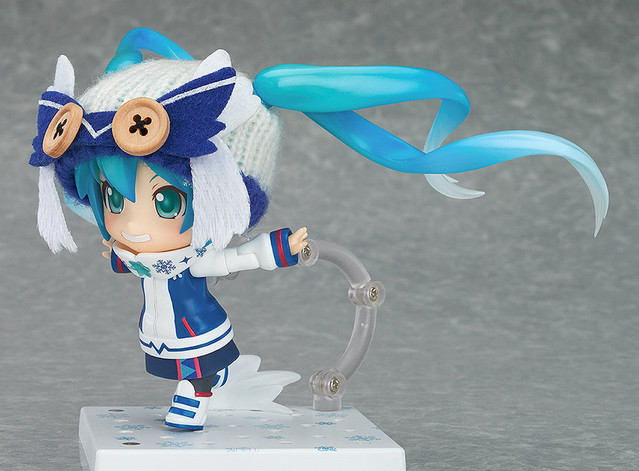 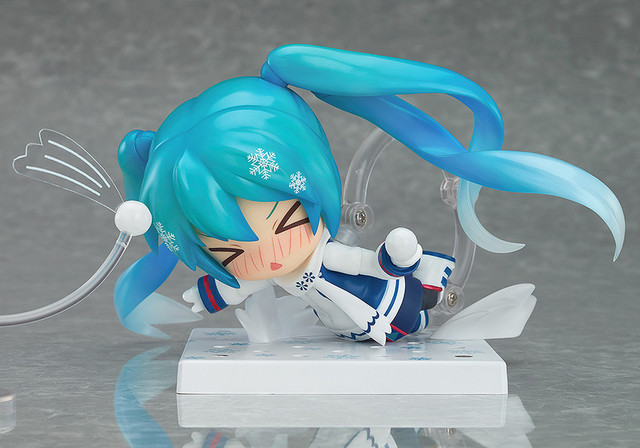 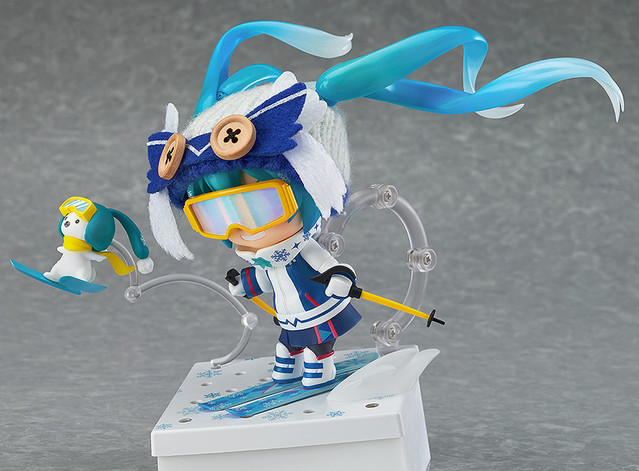 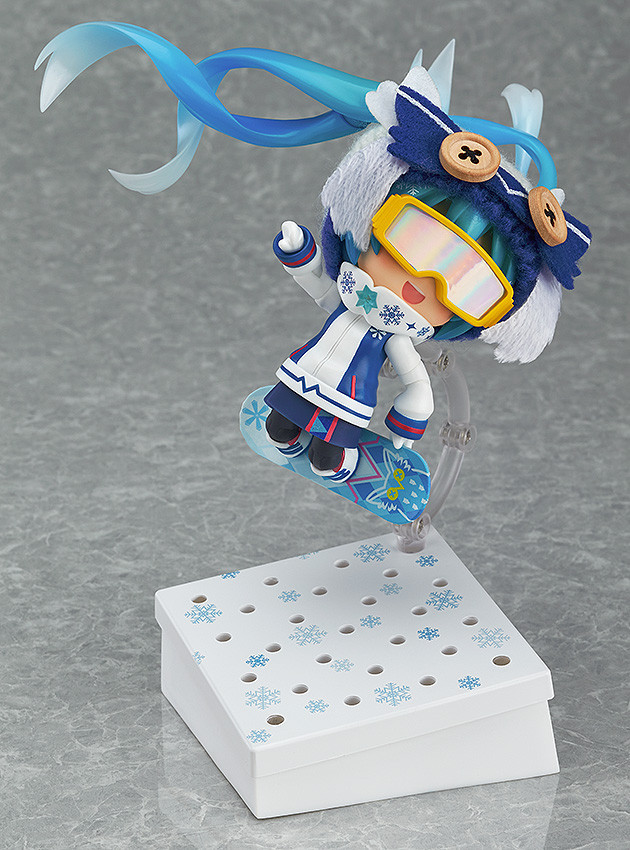 Both the figma and nendoroid figures of Snow Miku will be available at the Good Smile Company booth at Wonder Festival 2016. Each figure will also be available for pre-order online beginning at a later date.