The second promotional video for Sora no Method has released, which reveals the voice cast of the upcoming Fall/Autumn anime. Additionally, the anime’s website has released a new key visual and character designs. 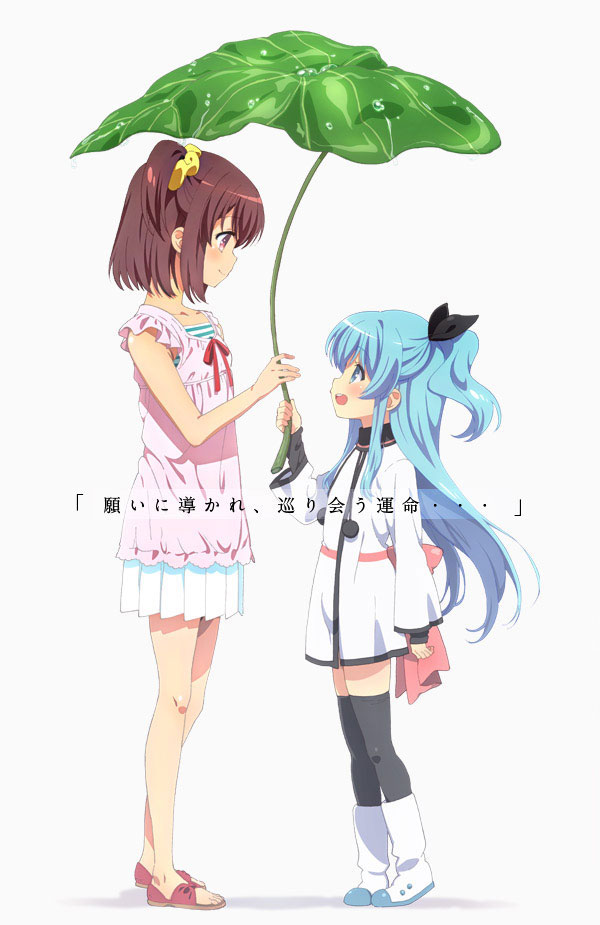 And here is the second promotional video, which revealed the cast of the anime as well as previewing the anime’s Opening theme Noth Method, performed by Larval Stage Planning. 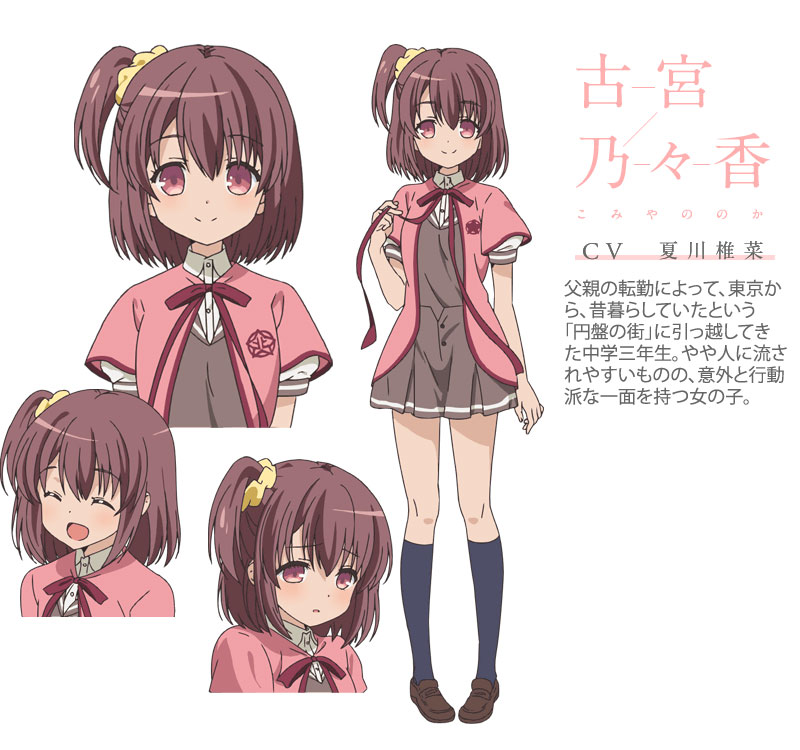 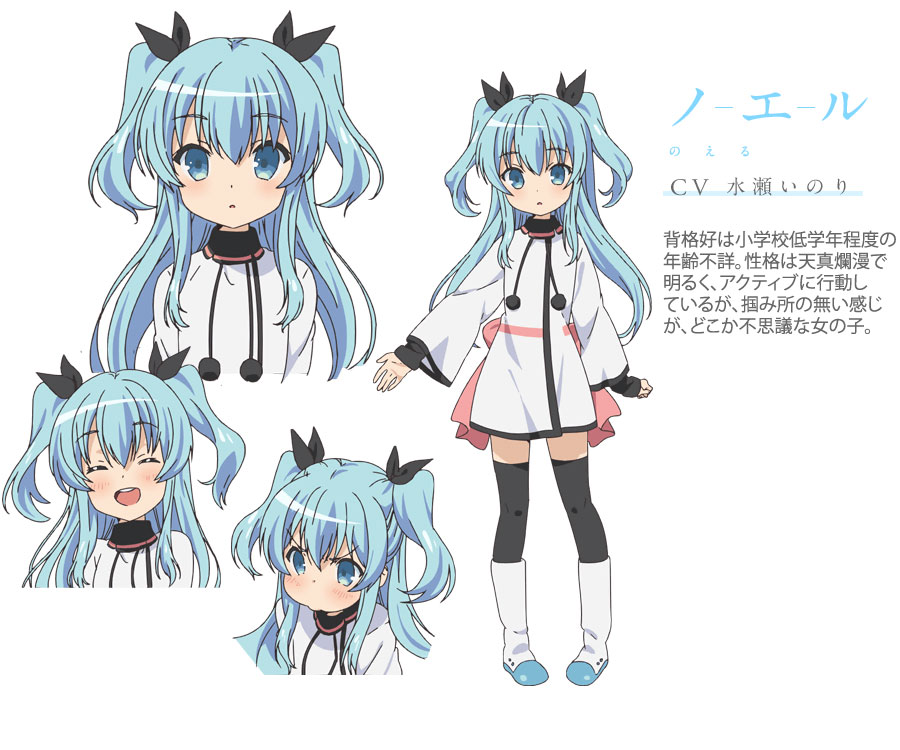 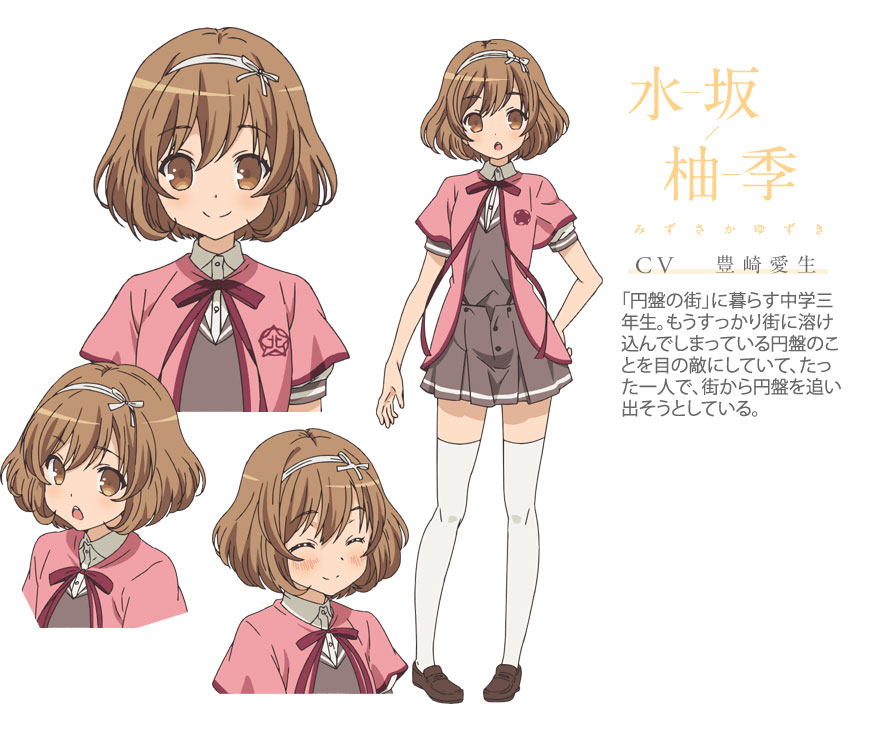 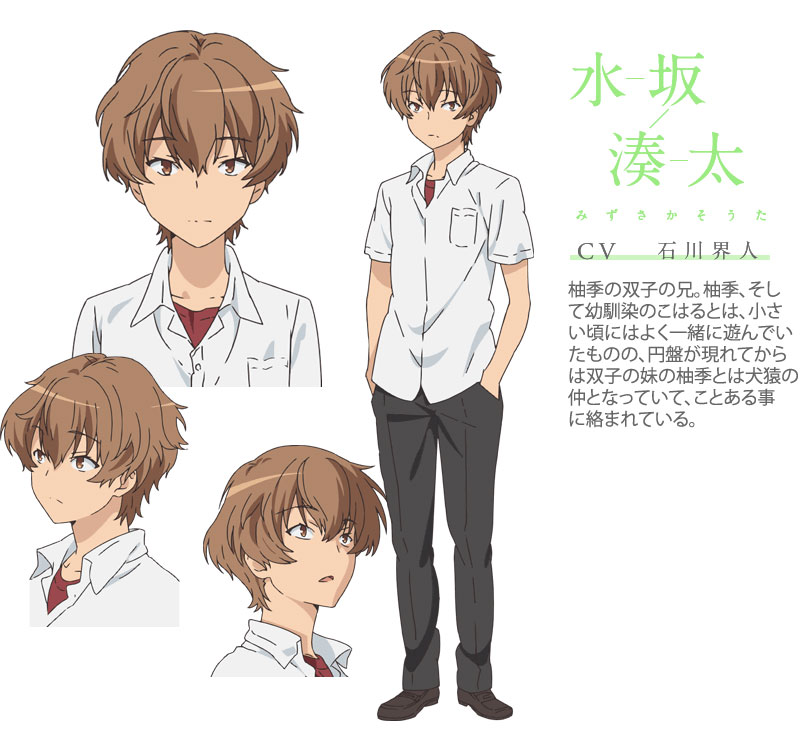 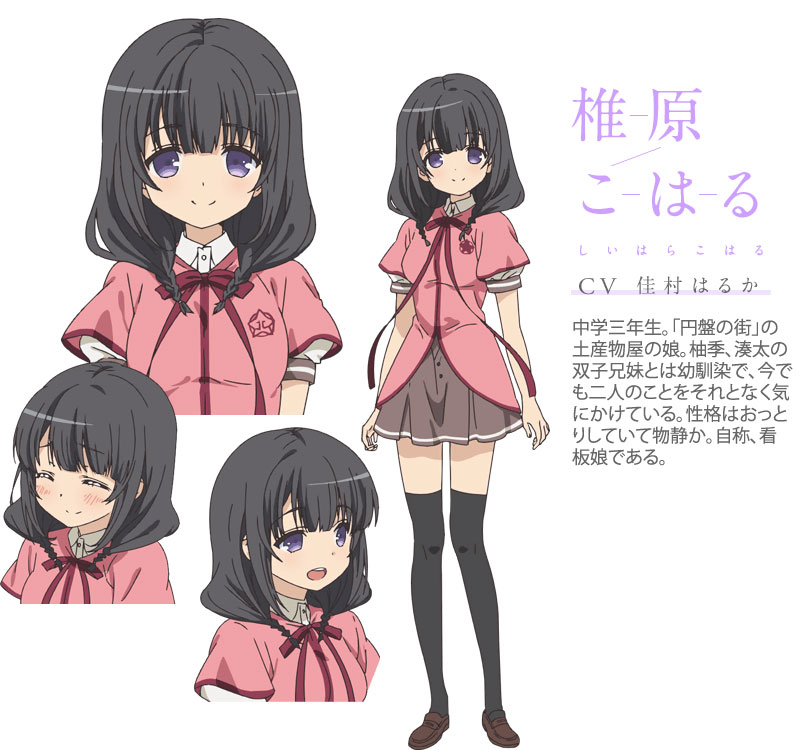 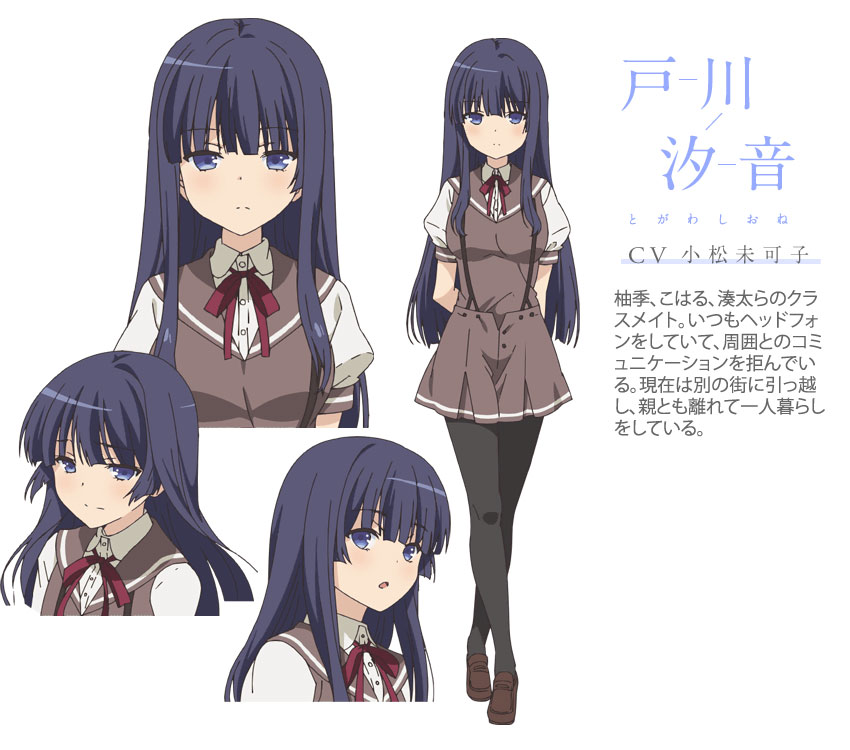 Sora no Method will be airing this October during the Fall/Autumn 2014 anime season. Further information on the series will release in the upcoming months.