Grab onto your sisters and show her some love because we’re counting down the ten most popular females that we want as our imouto.

Anime fans have voted for their most desired character through a survey based around the newly formed fan-voting customary ranking system known as Charpedia.

The top ten most voted characters are: 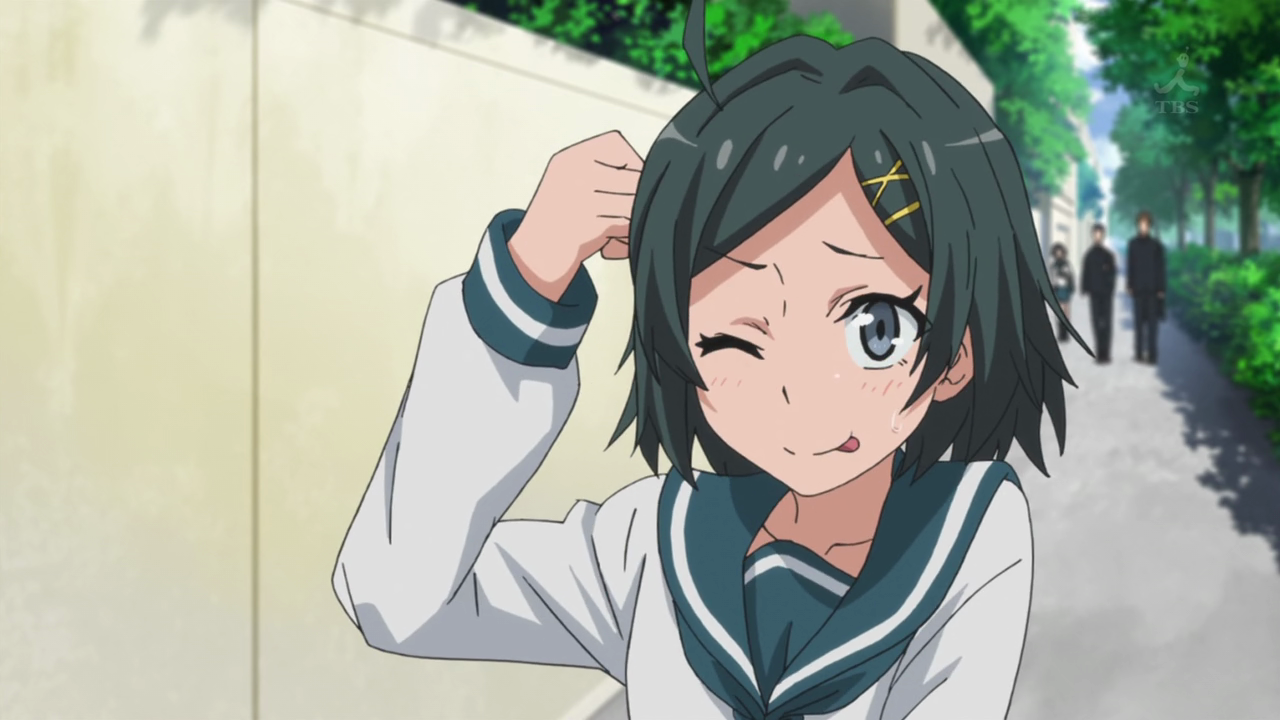 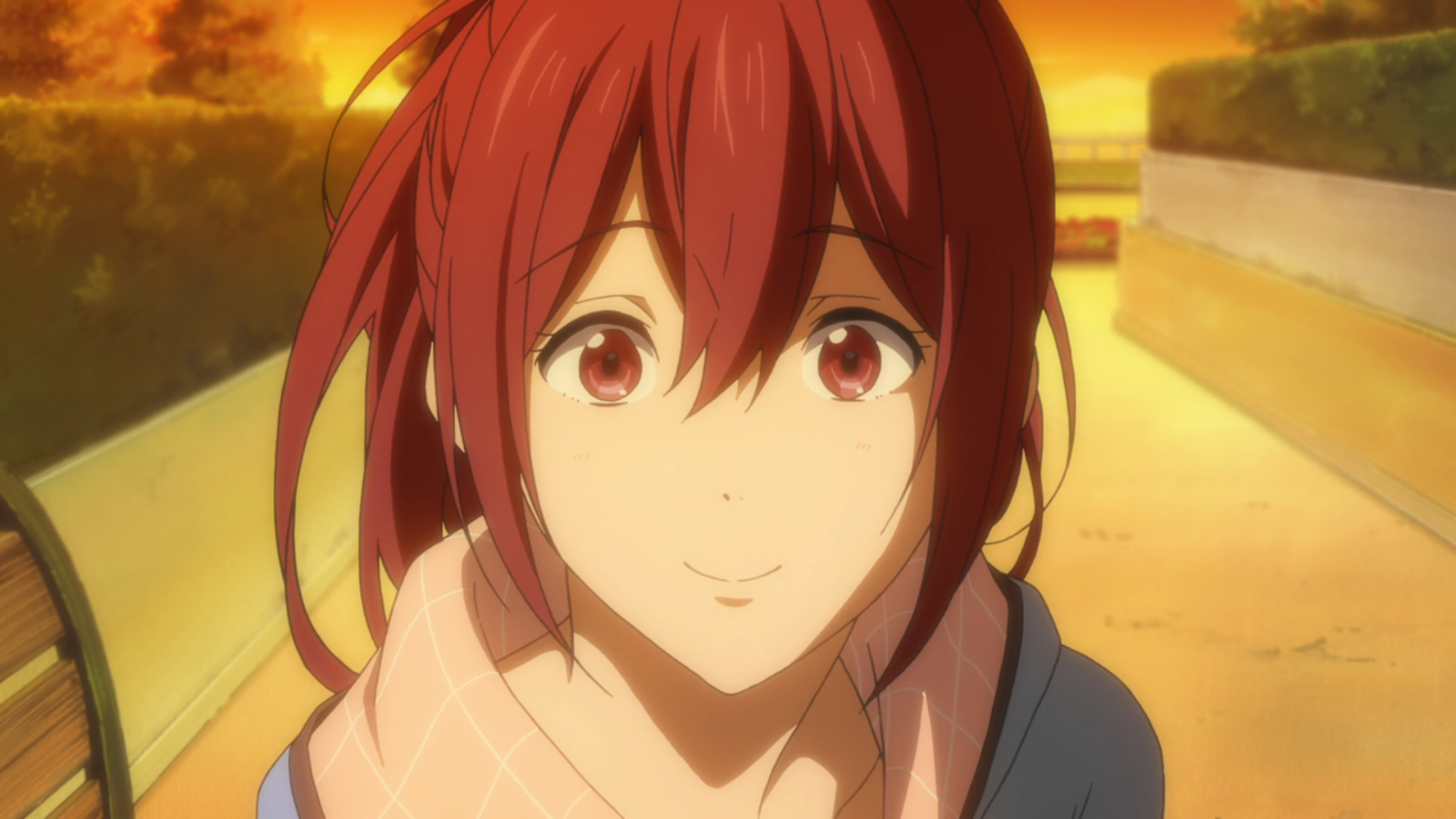 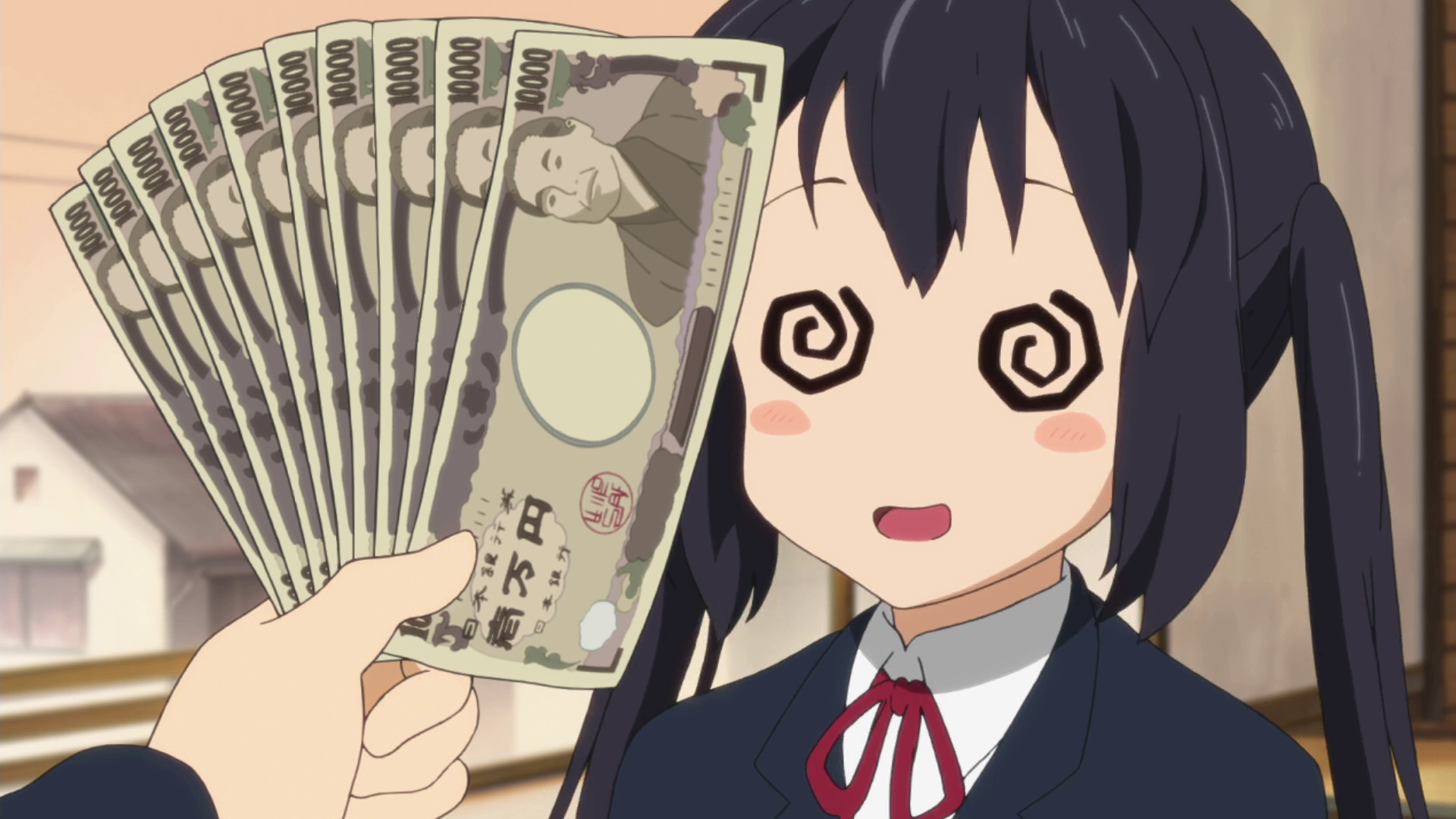 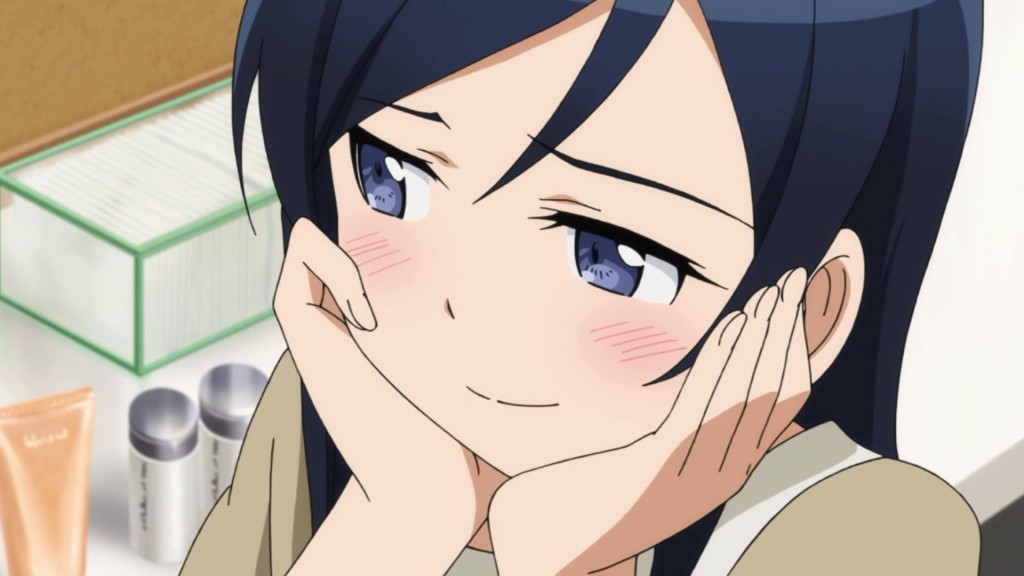 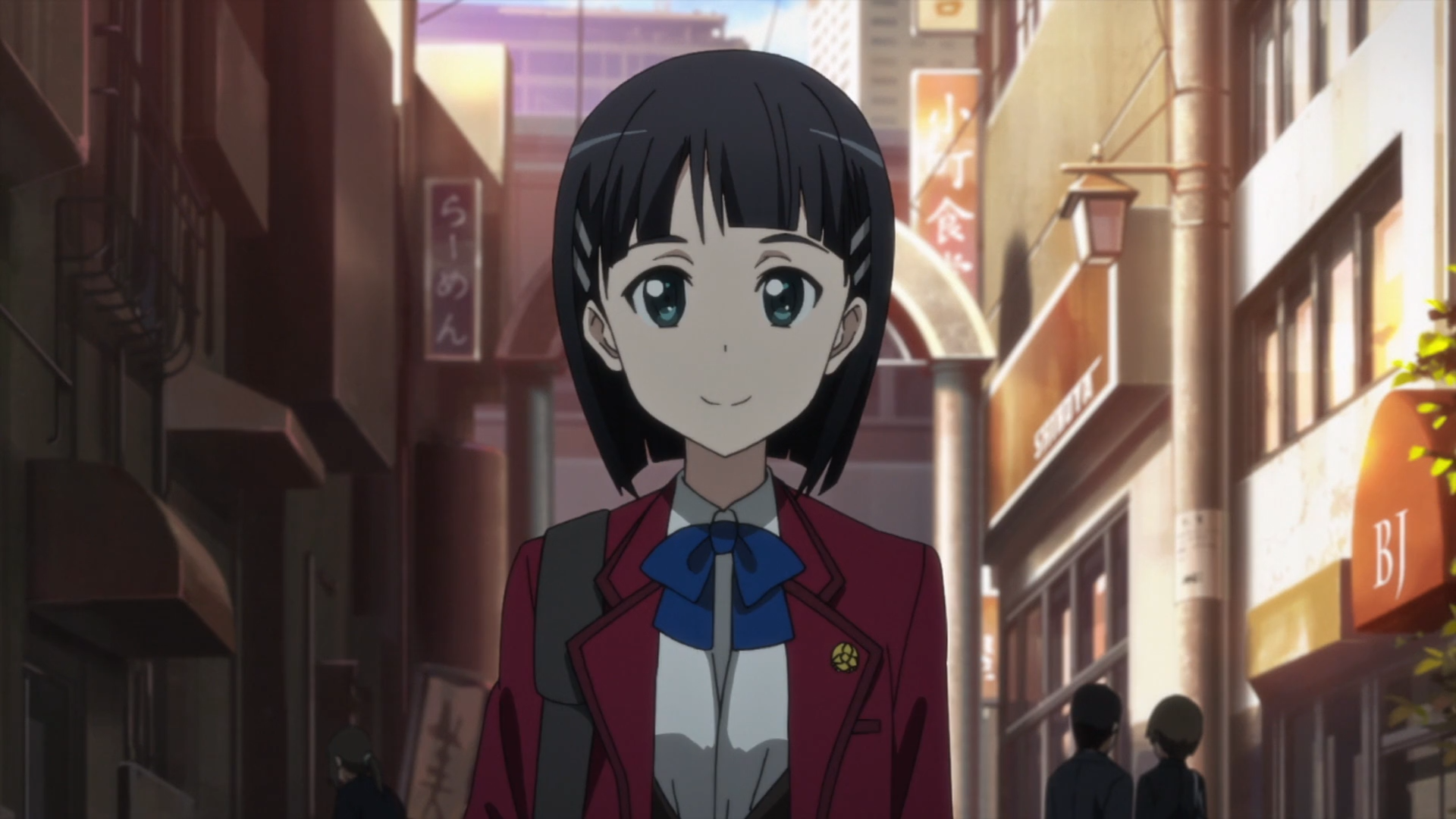 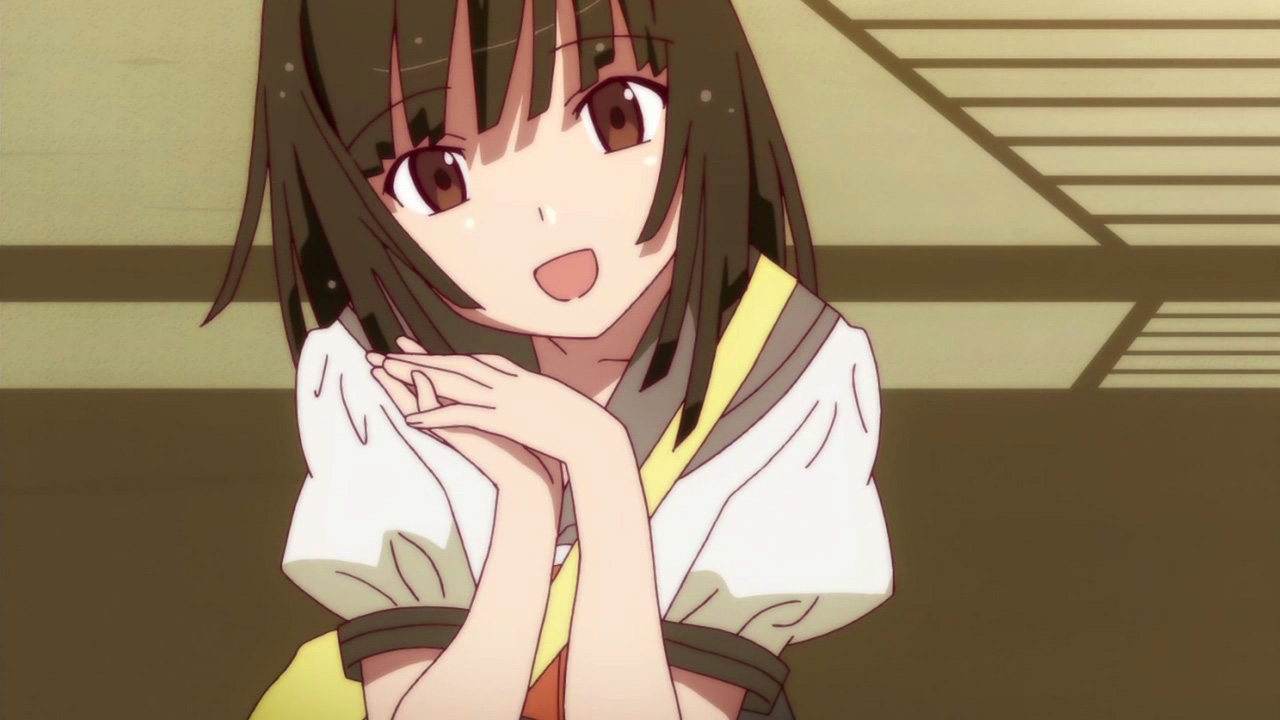 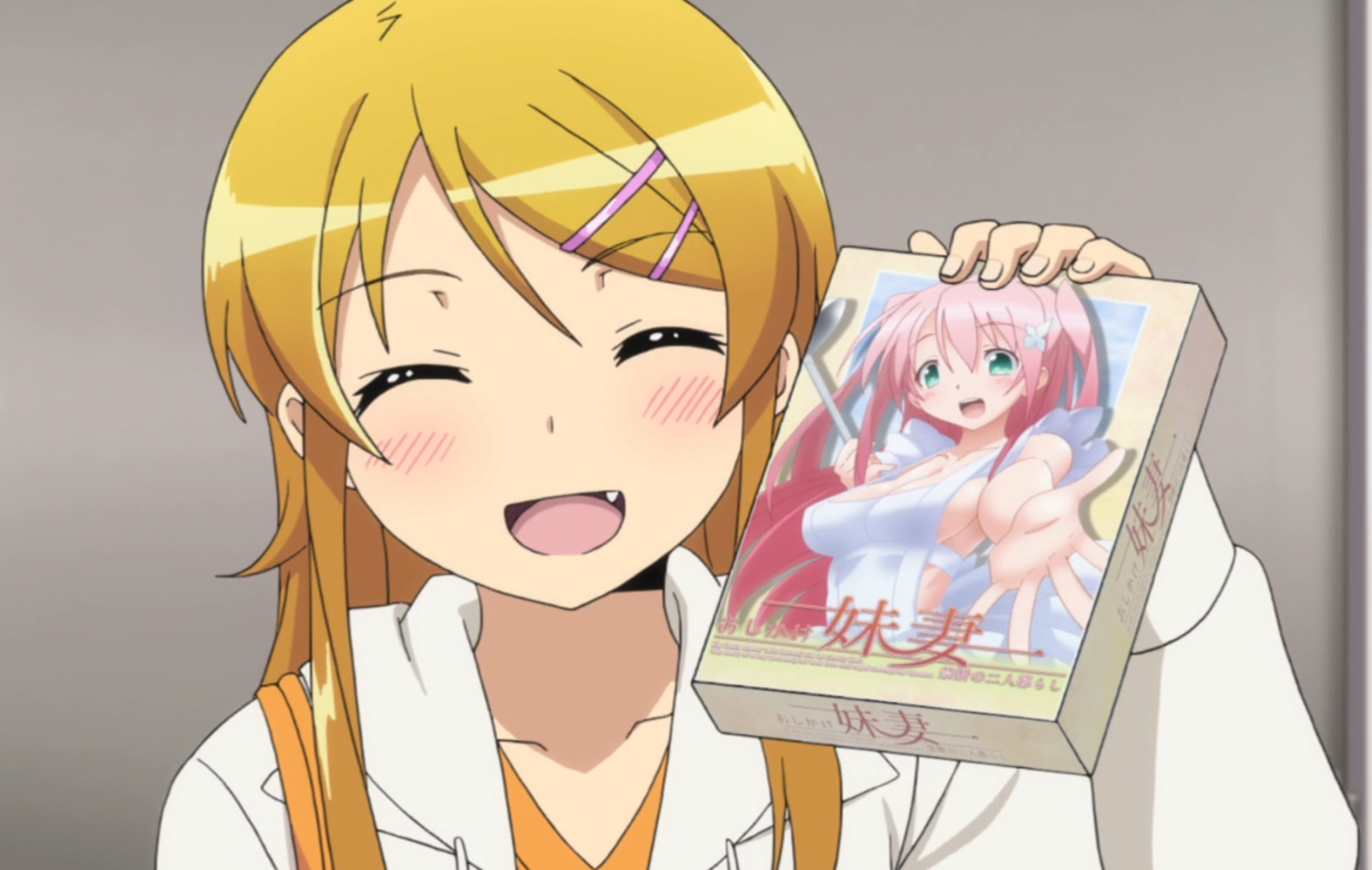 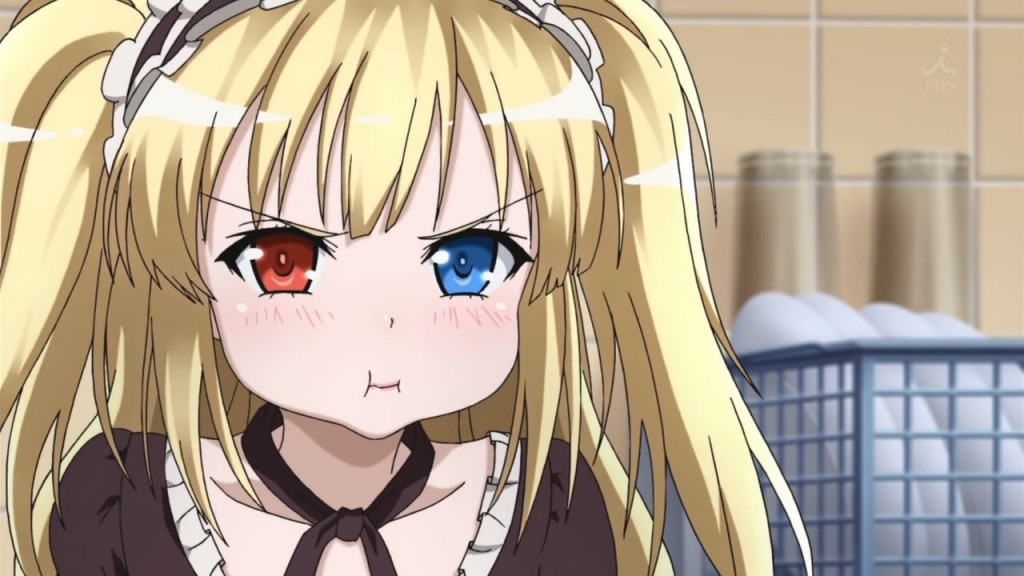 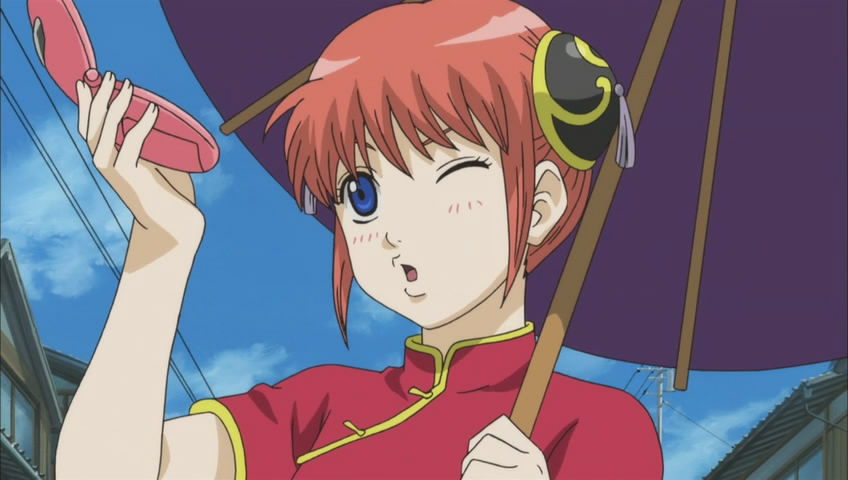 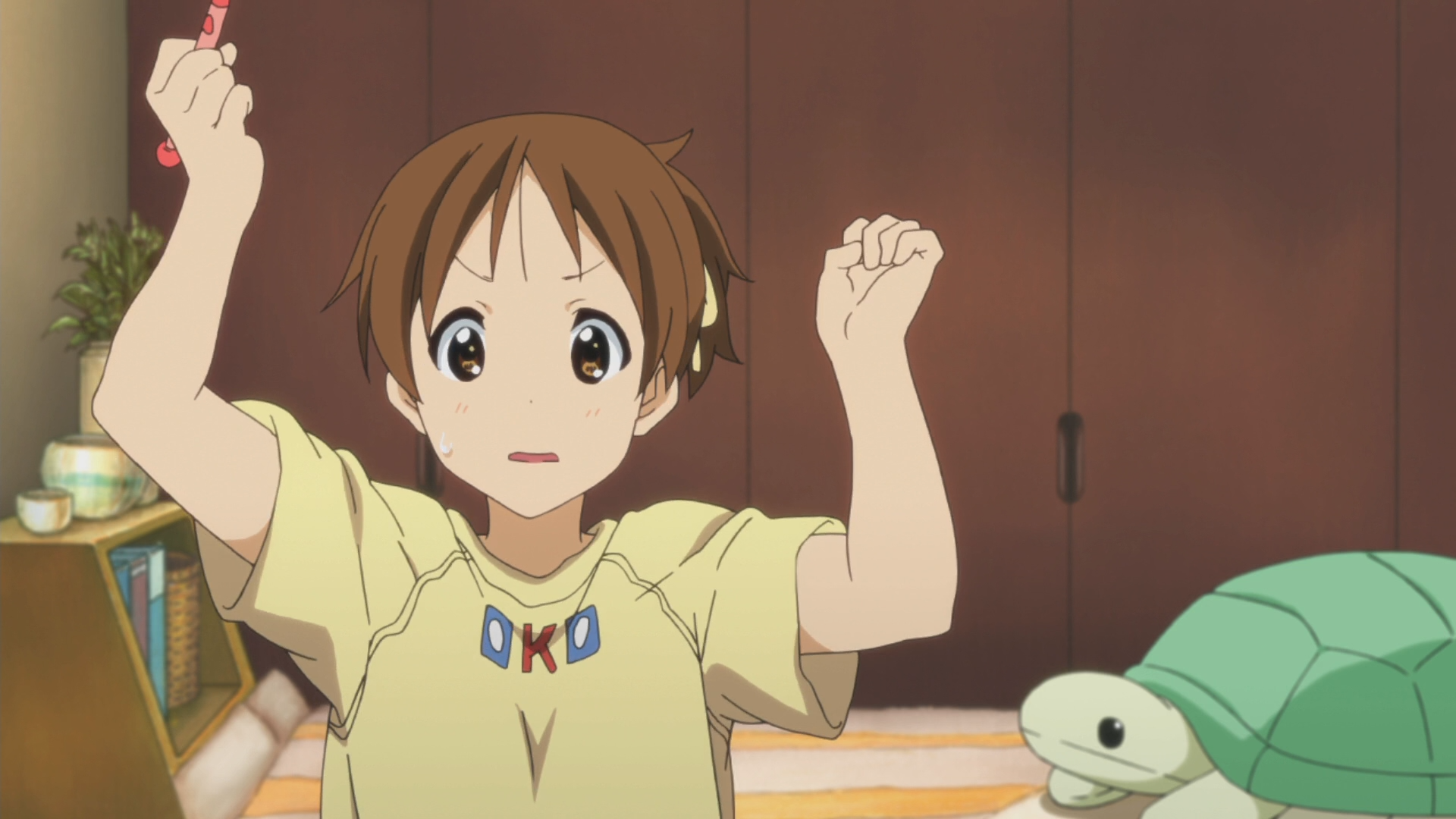 Is your favorite imouto on the list? Who would you have liked to seen appear on this list? Let us know in the comments below!