Stella Vermillion from the TV anime adaptation of Riku Misora and Won’s Rakudai Kishi no Cavalryhas been featured as a poster in the January 2016 issueof Megami. This issue of Megami magazine here (get 5% off with coupon code MOE-N3Y-4YW0QK) and you can view the other posters that come in this issue here. 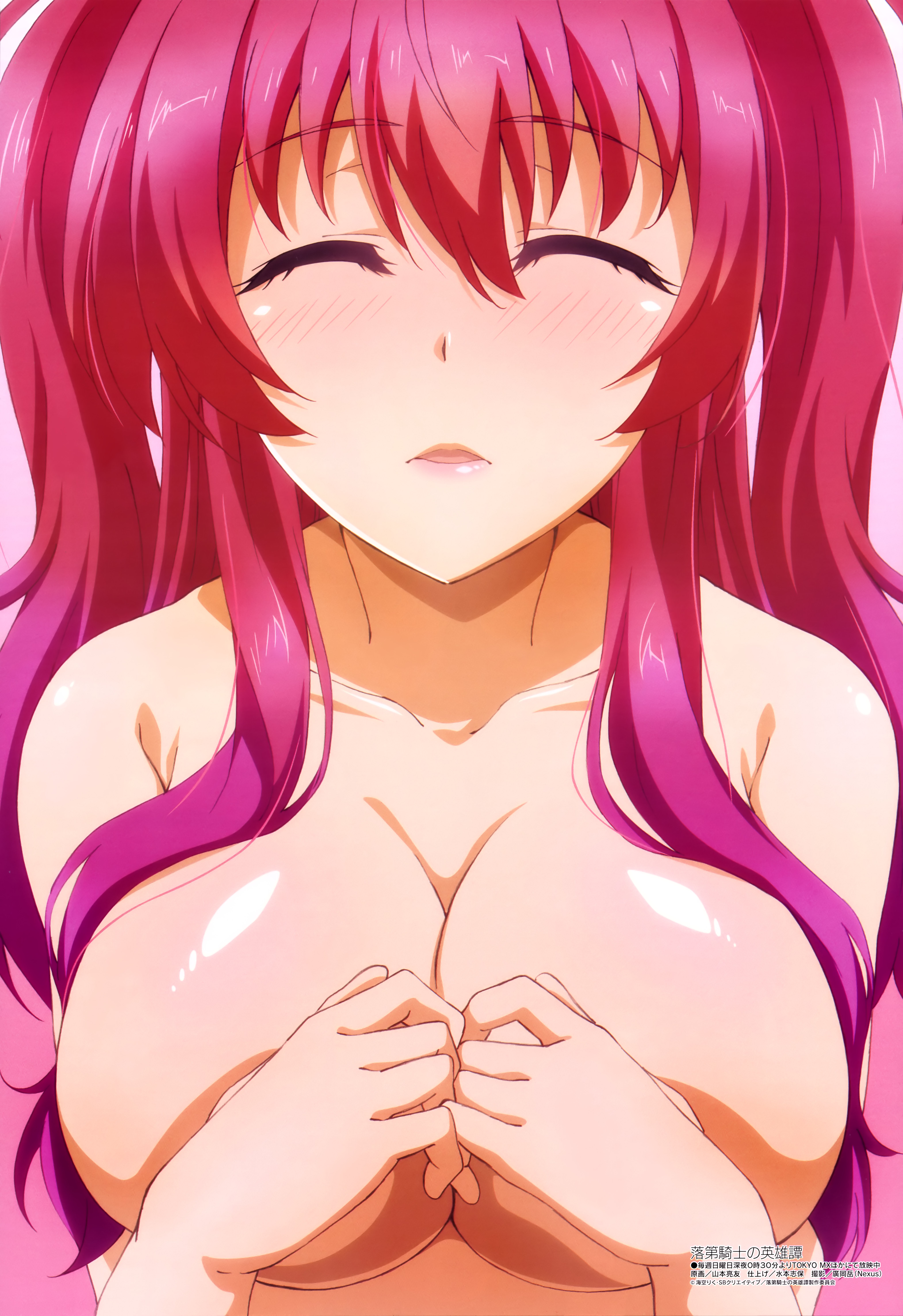 Stella Vermillion and Shizuku Kurogane has also been featured as a poster in the January 2016 issue of NyanType as a festive Christmas poster. This issue ofNyanType can be purchased here (get 5% off with coupon code MOE-N3Y-4YW0QK) and you can view the posters that came in this issue here.

Rakudai Kishi no Cavalry (A Chivalry of the Failed Knight/A Tale of Worst One) is a school, action light novel series written by Riku Misora and illustrated by Won. The series first began in 2013 under SB Creative’s GA Bunko imprint. A total of 7 novels have been released, with 6 main novels and one spin-off. A manga adaptation of the series by Megumu Soramichi began last year being published in Monthly Shonen Gangan.