The two-part Strike the Blood: Valkyria no Oukoku-hen OVA based on Gakuto Mikumo’s popular light novel series Strike the Blood will be released on November 25th and the second part on December 23rd. Bonuses for buying these at shops, including Animate, Gamers, Toranoana, Sofmap, TSUTAYA, HMV and Tower Records is a pair of interlocking clear posters, which the series site has now previewed. 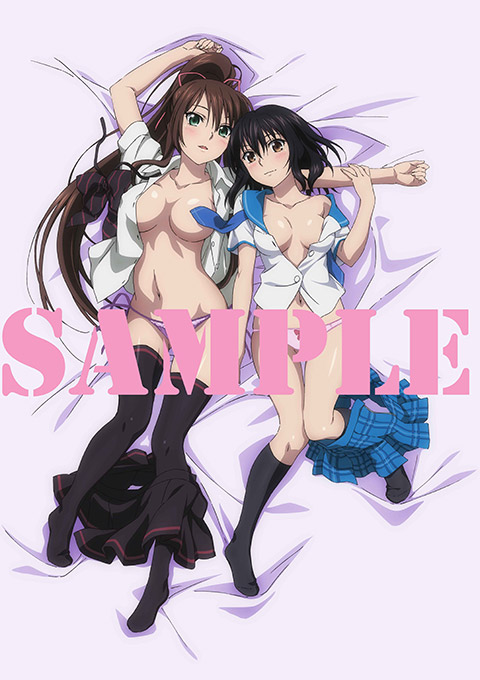 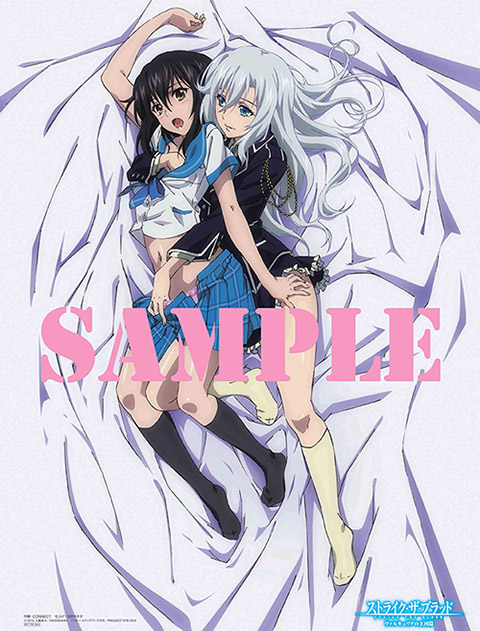