During the recent Dengeki Bunko Autumn Festival 2015 event on Sunday it was revealed that an anime movie based on Reki Kawahara’s Sword Art Online light novel series is currently in production. The film itself will be a completely new anime work, and Tomohiko Ito is returning from the two TV anime series and the anime special to direct the film at A-1 Pictures. Shingo Adachi is also returning from the TV anime to design the characters. Kawahara is writing a new story for the film. 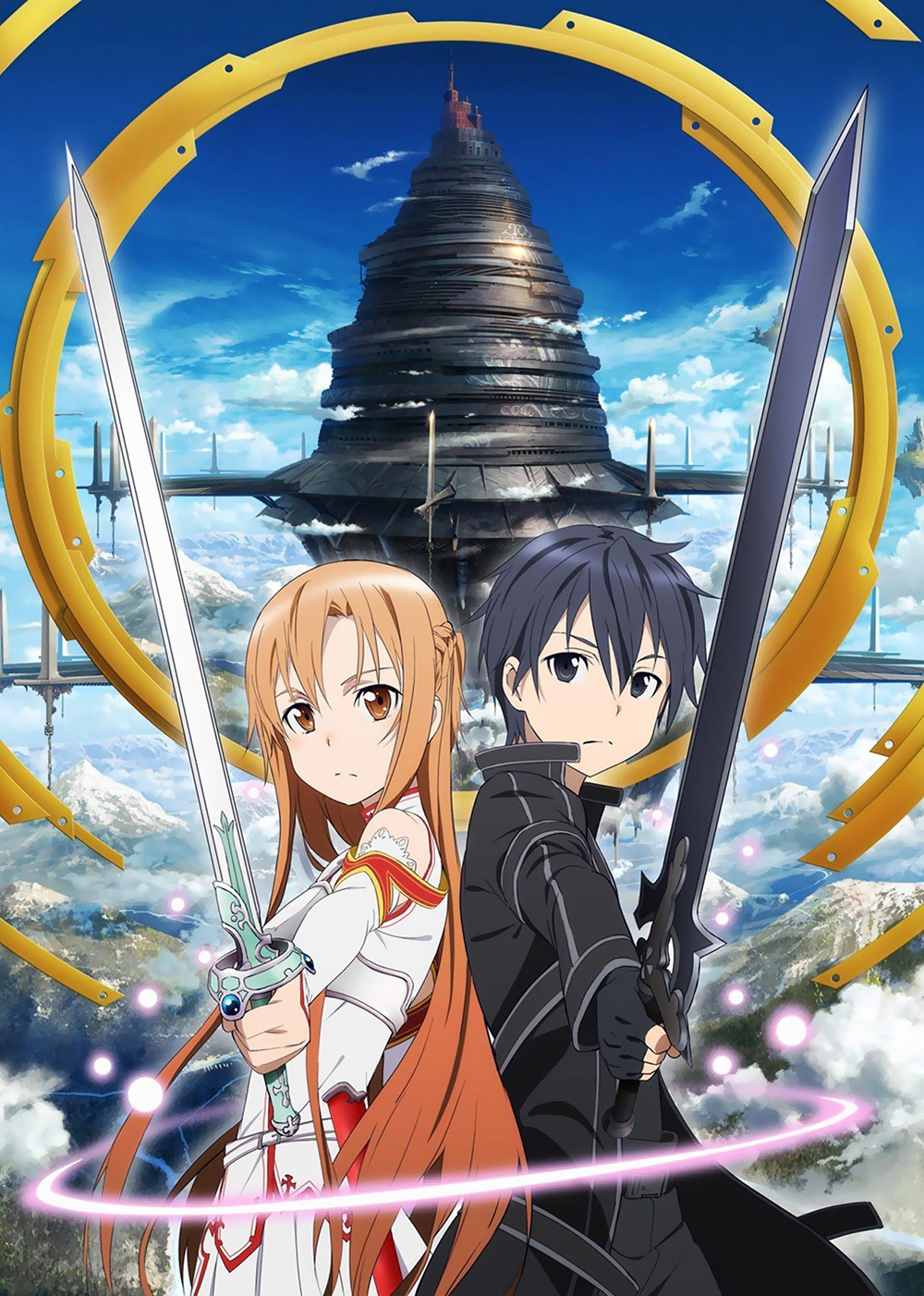 Kadokawa will reveal more information about the film in the next issue of Dengeki Bunko Magazine on October 10.

An announcement promotional video for the film was also revealed, which outlines the previous anime projects: