It has been confirmed that the second season will indeed be the Phantom Bullet Arc, which does feature the GGO (Gun Gale Online) game. The game itself is Virtual Reality Massively Multiplayer Online First Person Shooter (FPS for you gamers). The arc itself also features a new main character: Shino (In-Game Name: Sinon). The A-1 Pictures released the first visual for Sword Art Online II which features Shino and Kirito, as they appear in Gun Gale Online (GGO). 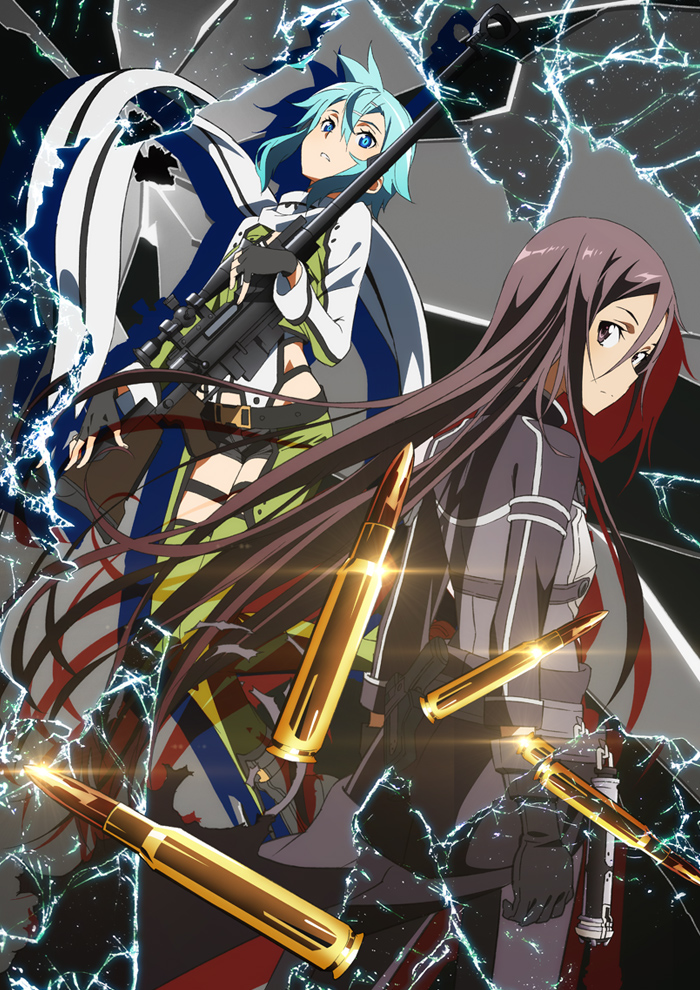 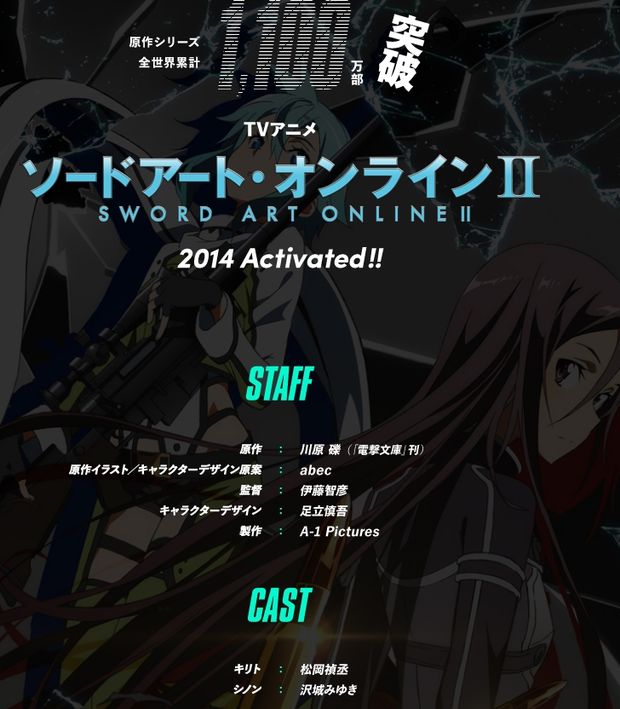 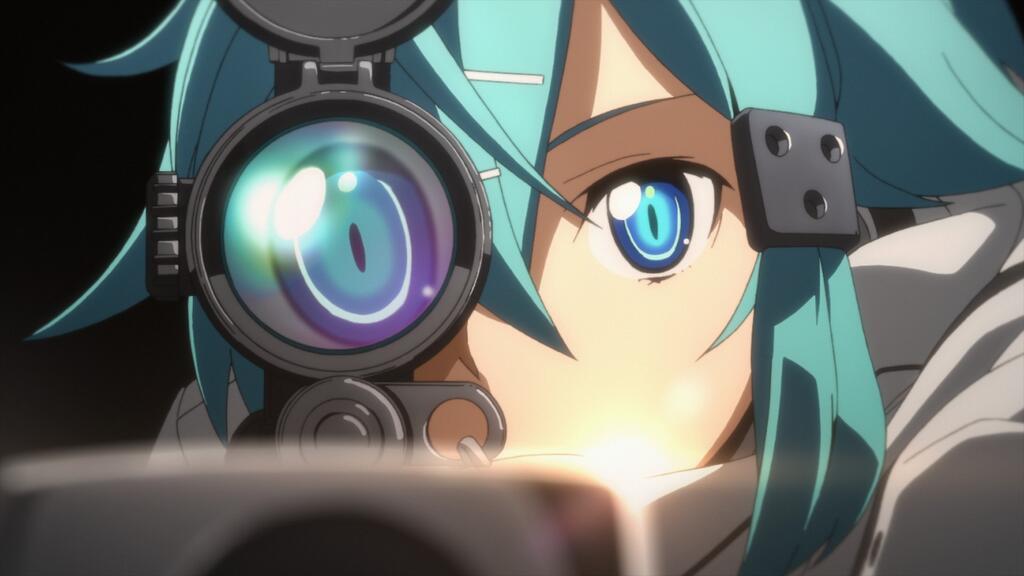 Not much info about was released but I will be updating this post once more are out. Are you looking forward to Sword Art Online 2? Let us know in the comments!