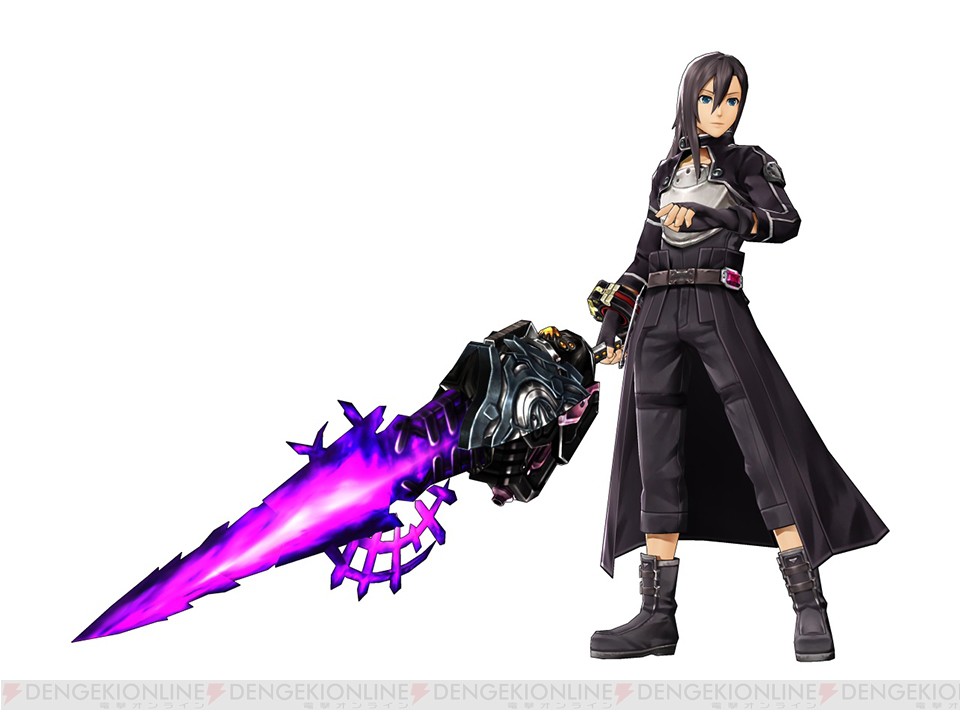 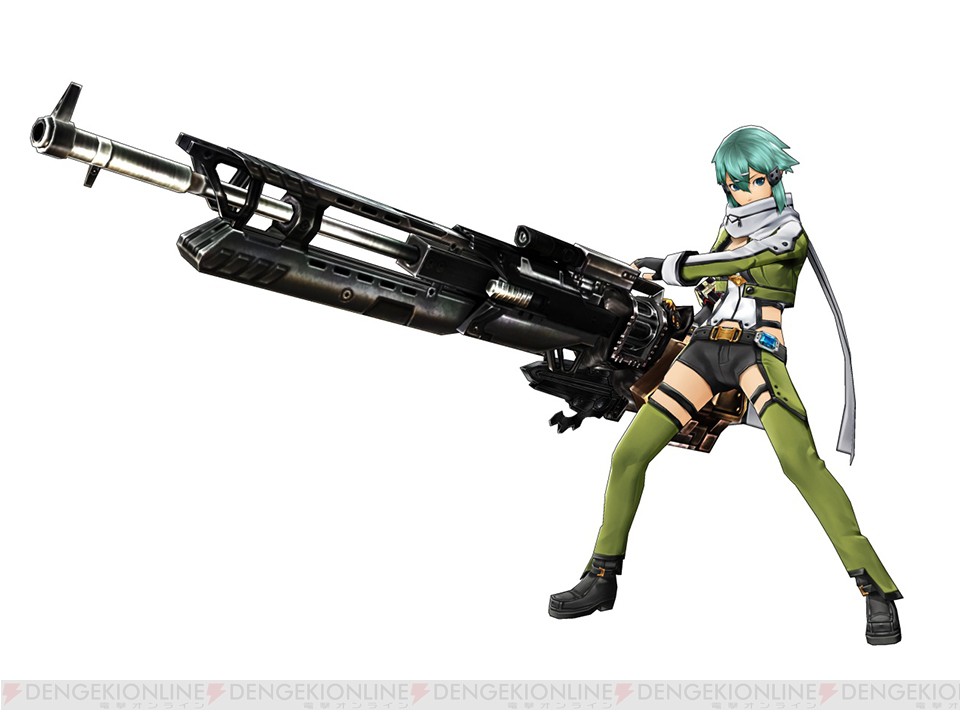 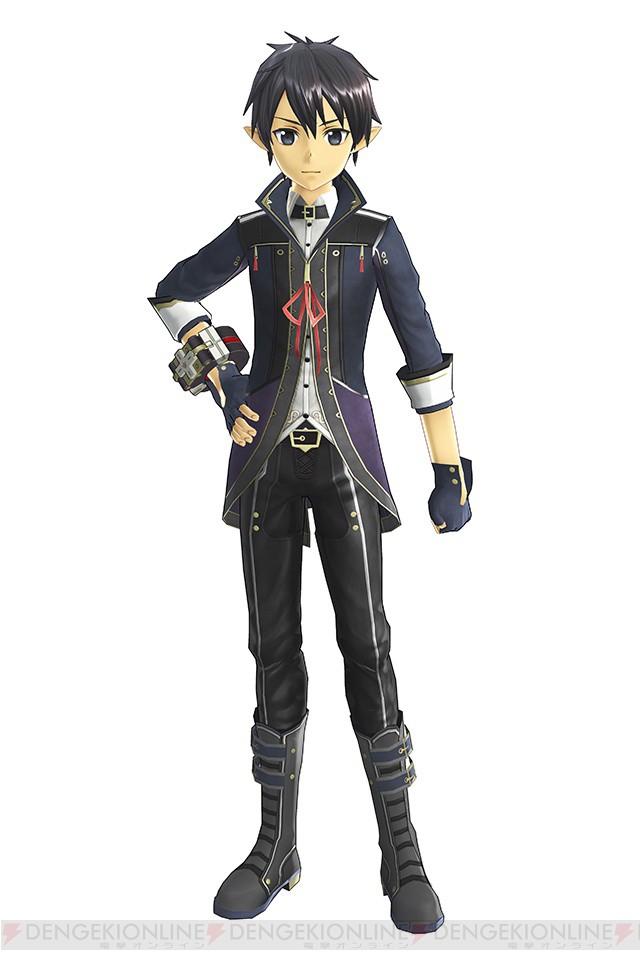 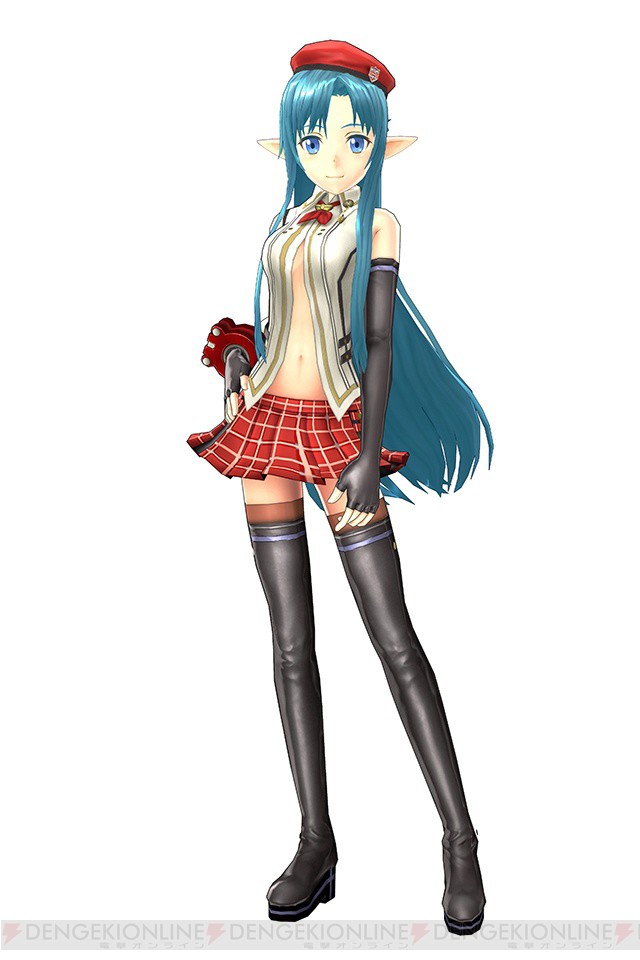 The second part of the campaign is a clear file folder featuring a wonderful visual of the characters from both games. While supplies last, stores throughout Japan will start offering the clear file folder to buyers of either game on March 26. 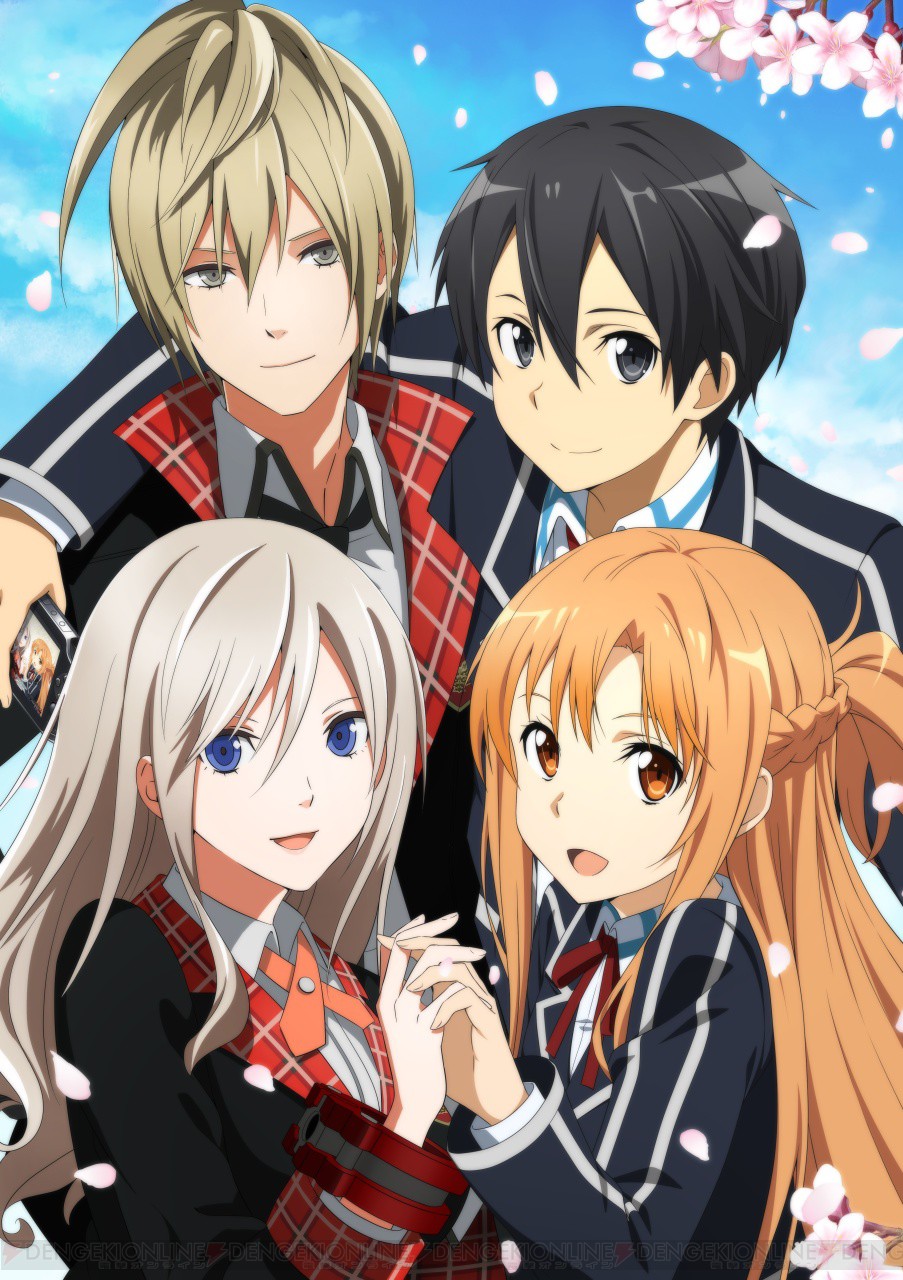 Last of all, the PlayStation store will offer a special “Spring Encounter Campaign” themes for PlayStation 4, PlayStation 3, and the PS Vita. Dengeki posted images of the themes: 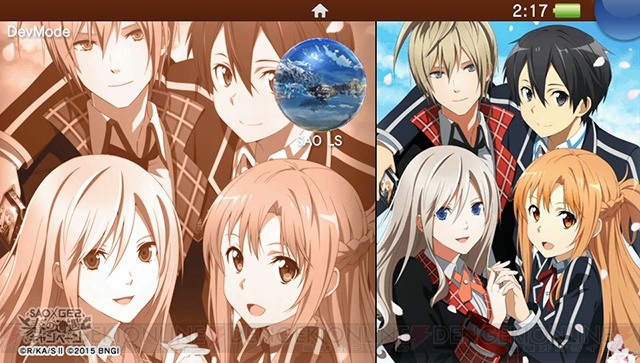 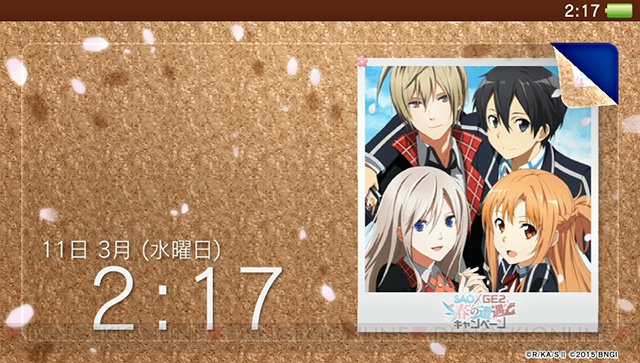