The December issue of Kadokawa’s Dengeki G’s Comic magazine revealed on Friday that the upcoming Sword Art Online anime movie will be taking place after the events of the anime adaptation’s Mother’s Rosario arc. 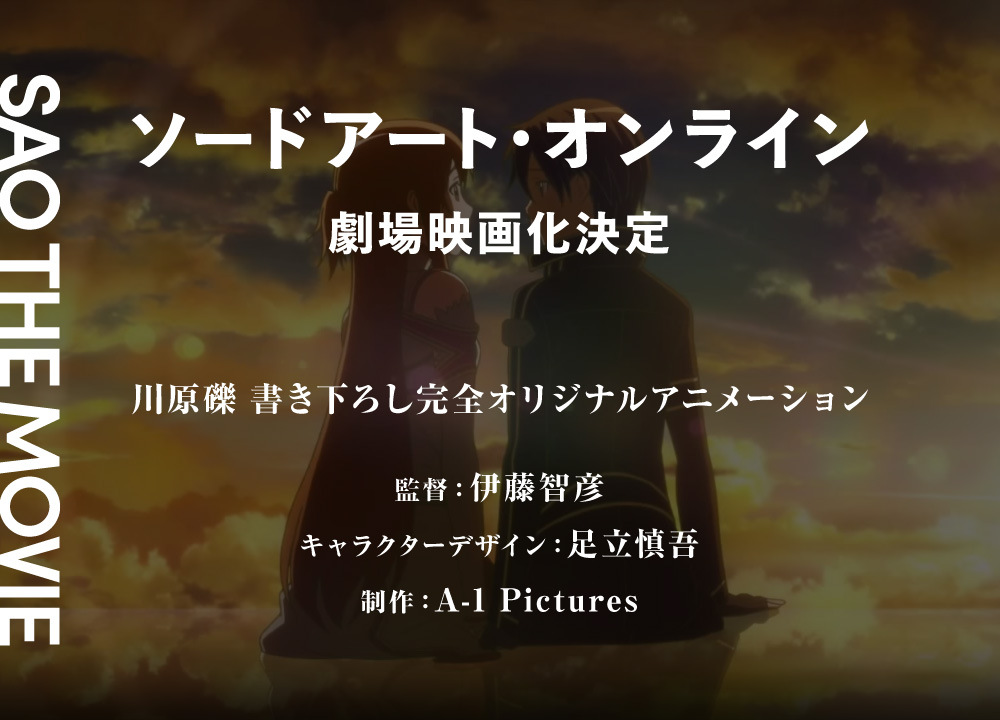 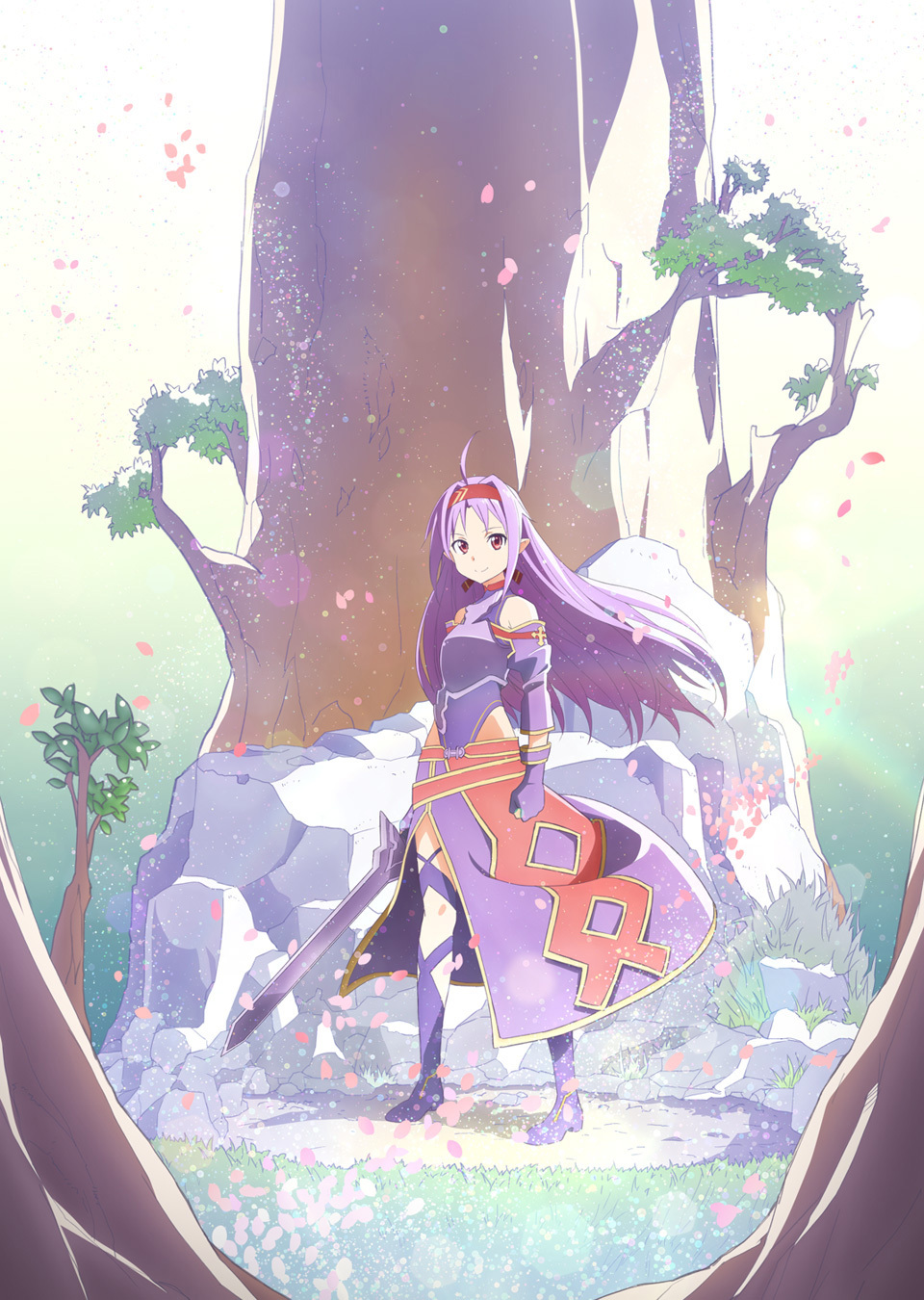 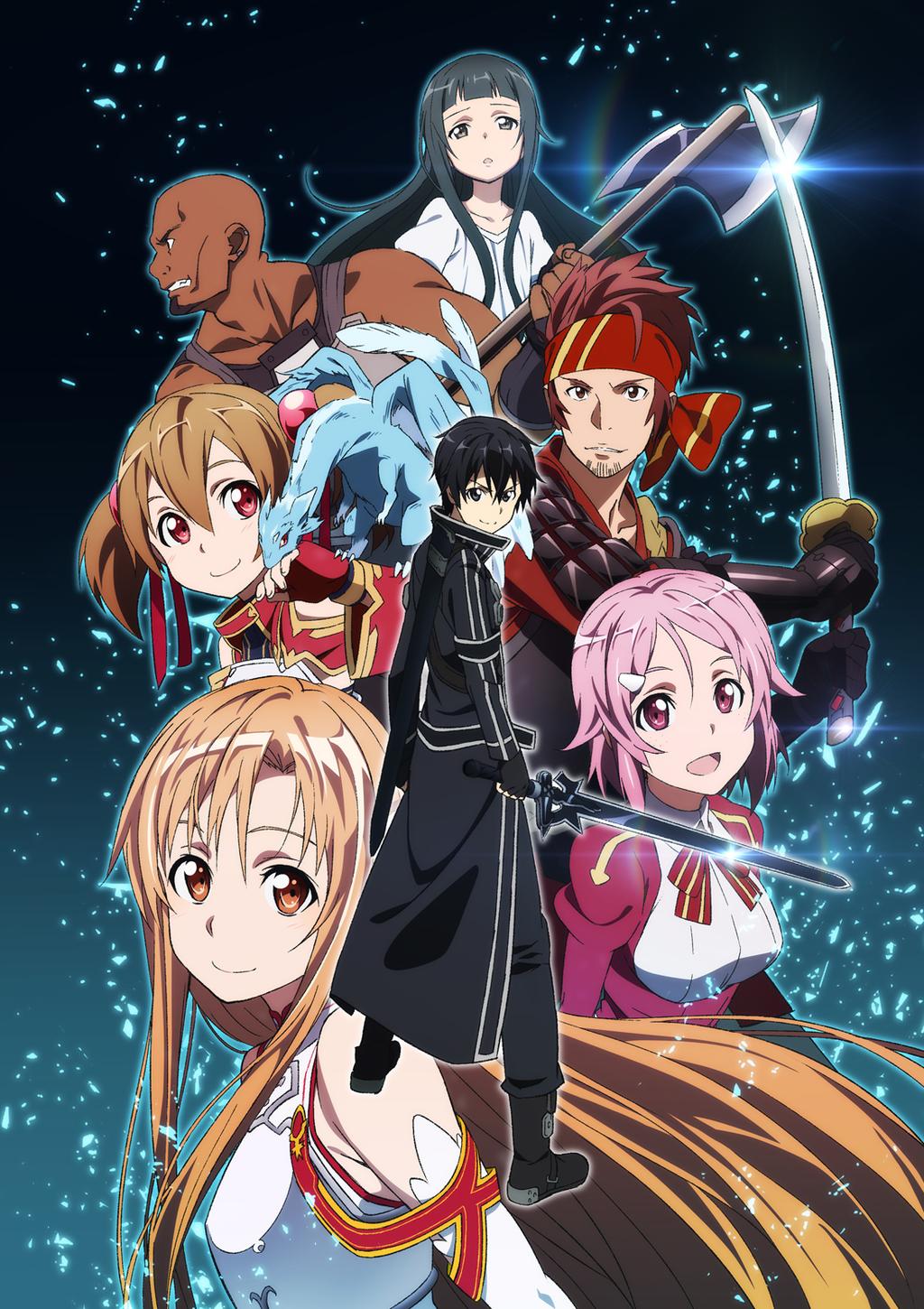