The official website for ufotable’s (Fate/stay night: Unlimited Blade Works, Kara no Kyoukai) upcoming anime adaptation of Bandai Namco’s Tales of Zestiria video game has revealed a brand new visual for Tales of Zestiria the Xseries. The main cast and staff, character designs, and promotional video, were also revealed. The series is scheduled to air in July. 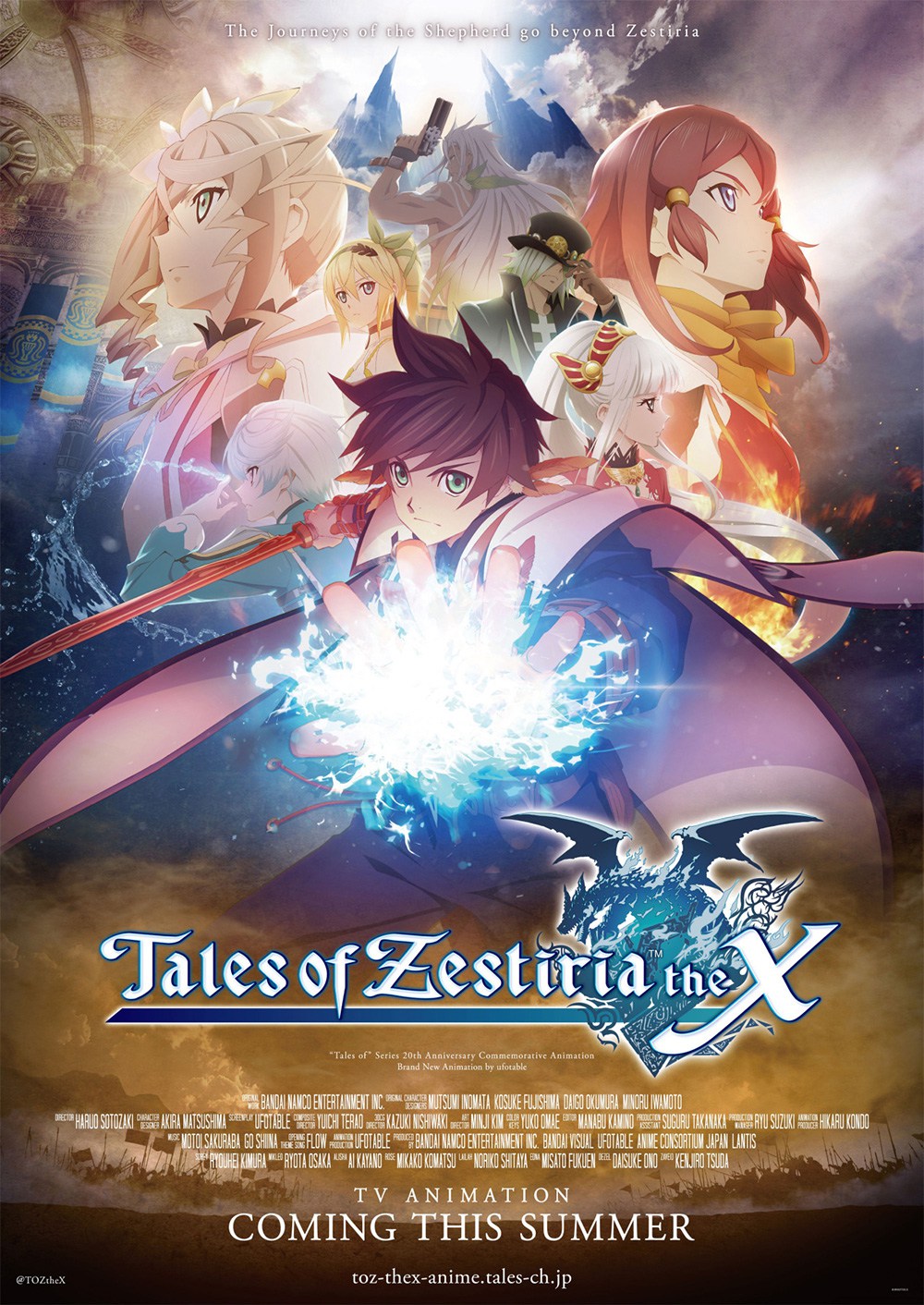 The anime’s website has revealed that that Japanese pop band fhána (Sora no Method ED, Comet Lucifer OP) will be performing the anime’s Ending theme song.