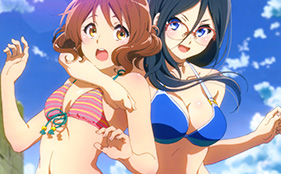 A new key visual for anime adaptation of Ayano Takeda’s Hibike! Euphonium (Sound! Euphonium) light novel series has been featured as a poster in the June 2016 issue of NyanType. This issue can be purchased here (get 5% off with coupon code MOE-N3Y-4YW0QK) and you can view the other posters from this issue here. 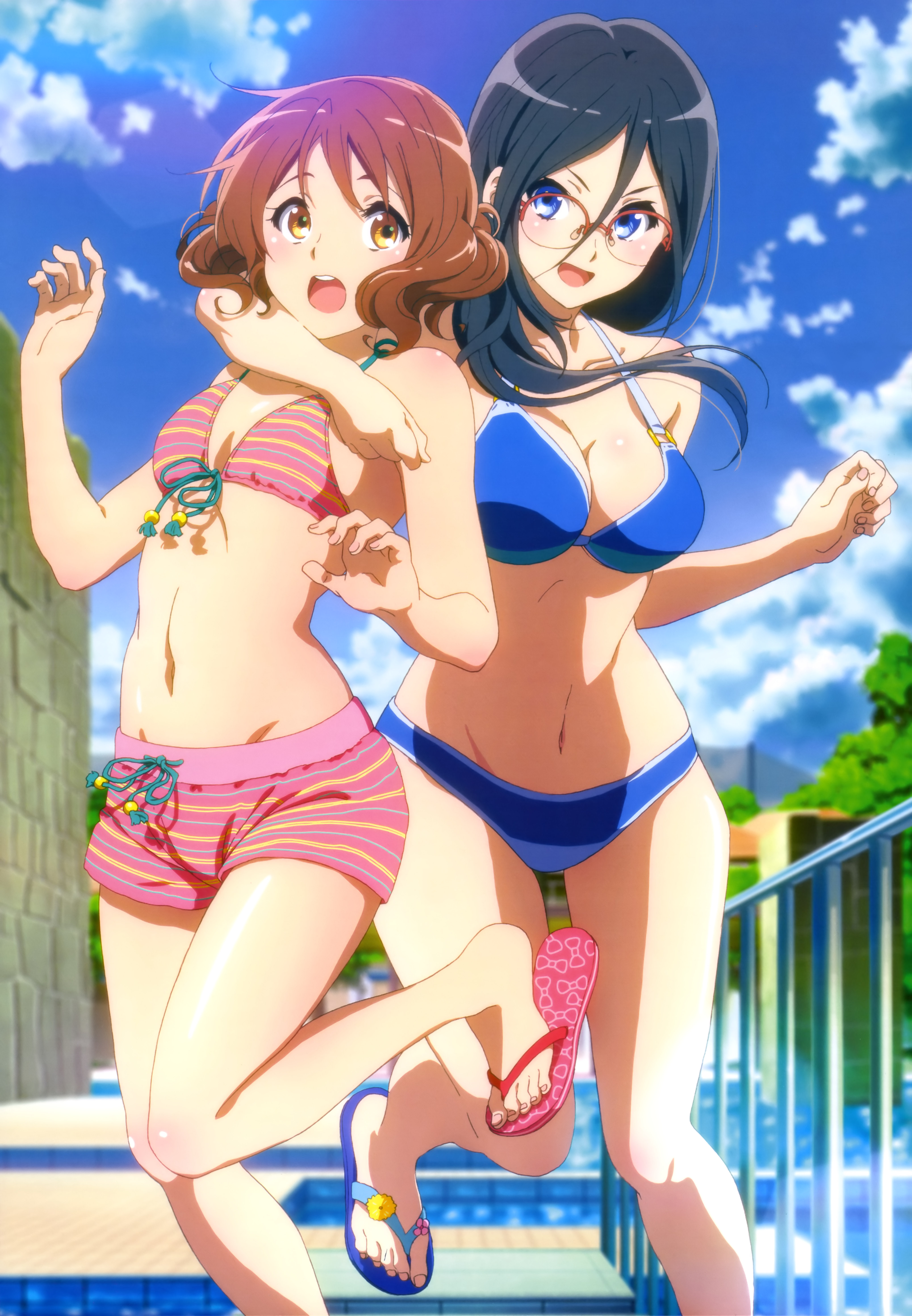 The series has also been featured as a poster in the June 2016 issue of Megami. This issue can be purchased here (get 5% off with coupon code MOE-N3Y-4YW0QK) and you can view the other posters that come bundled in this issue here.

In addition to this, the official website for the anime adaptation of Ayano Takeda and Nikki Asada’s Hibike! Euphonium(Sound! Euphonium) has revealed that the second season will air in October 2016.