During the premiere of the series’ fourth season on April 7, it has been announced that Teekyuu will be getting a fifth season. The fifth season’s theme song titled “Qunka!” will be performed by Kana Hanazawa. 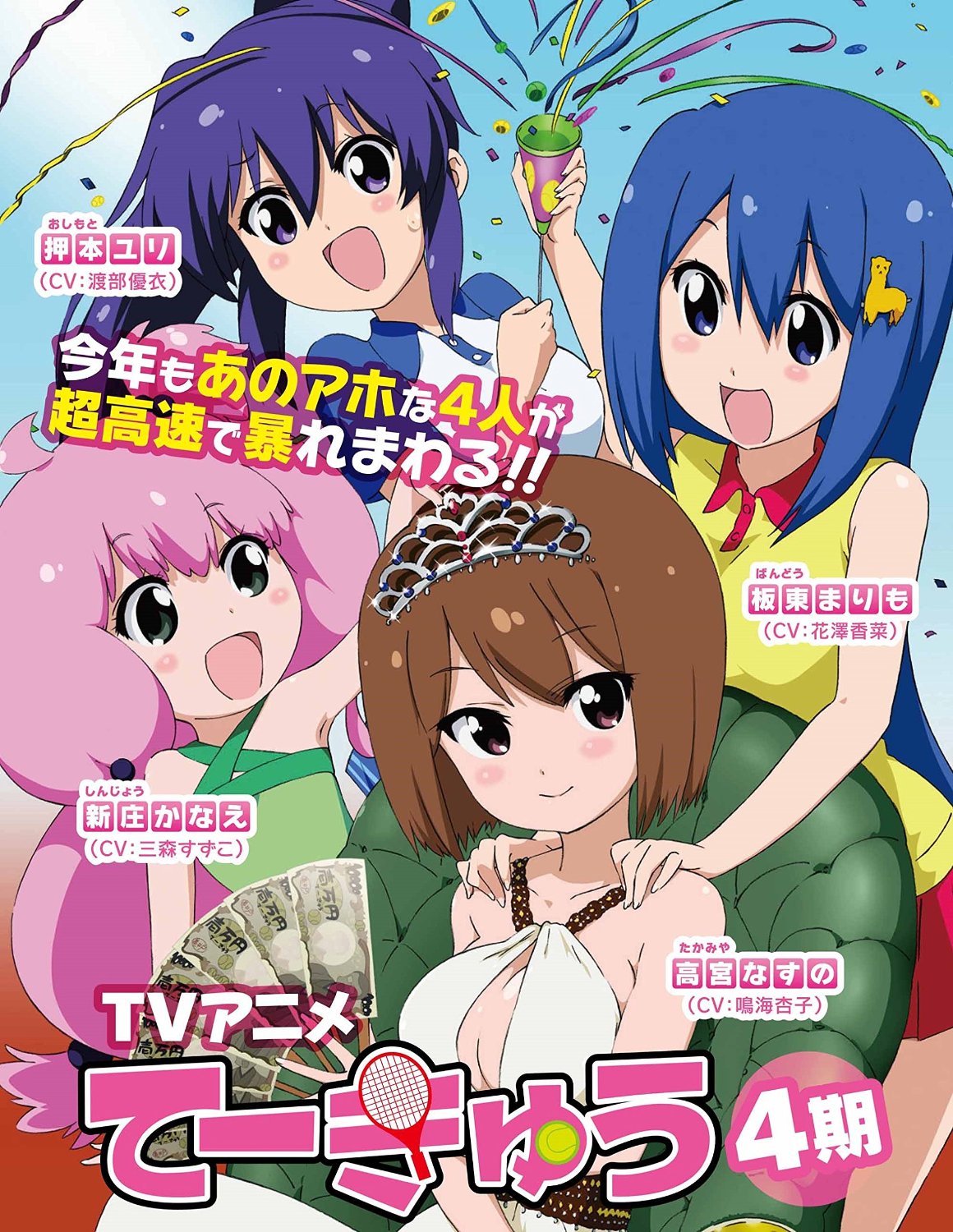