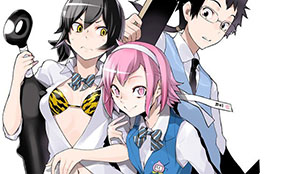 The upcoming anime series Tenchi Muyo! Love will have a total of 50 episodes, 5 minutes each and will begin airing on Tokyo MX, Monday to Friday 21:55 – 22:00 every week from October during the fall 2014 anime season. The franchase Tenchi Muyo!  by creator Hitoshi Okuda is celebrating its 20th anniversary with this new project. 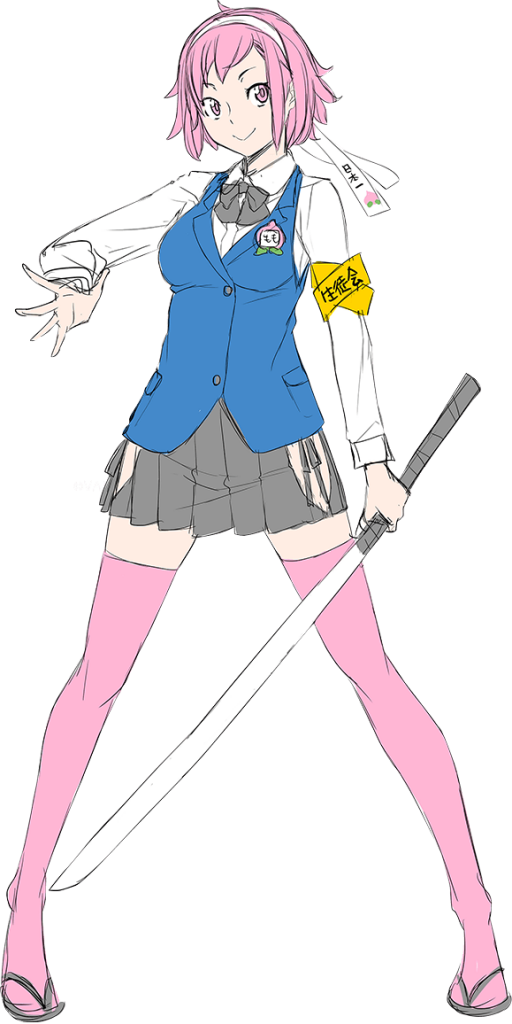 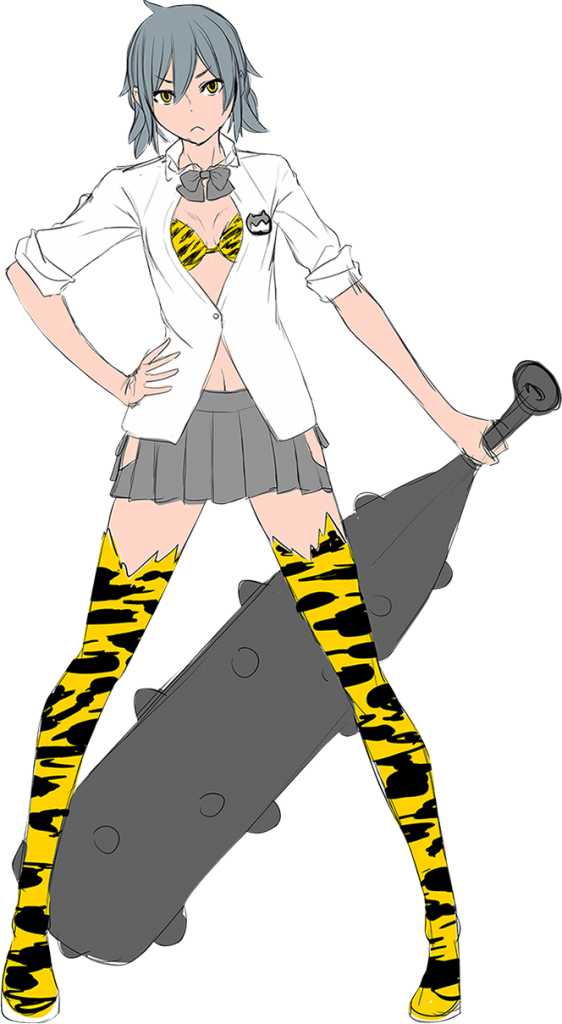 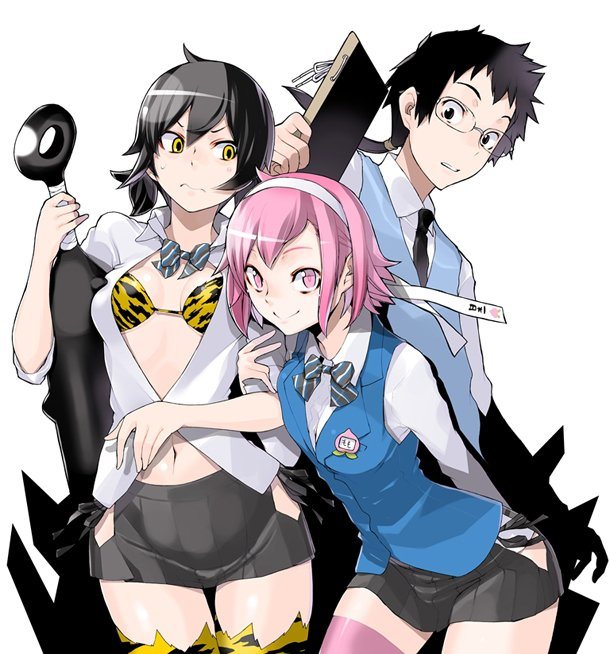 The franchise is celebrating its 20th anniversary with this new project.