During the Jump Festa 2015 event, Shueisha began streaming a trailer for  TV anime adaptation of Yu Sasuga and Kenichi Tachibana’s manga Terra Formars. The video looks back at the anime series, which aired the final episode on Friday with a total of 13 episodes.

The trailer also gives us a look at the 1st Blu-ray volume limited edition set: 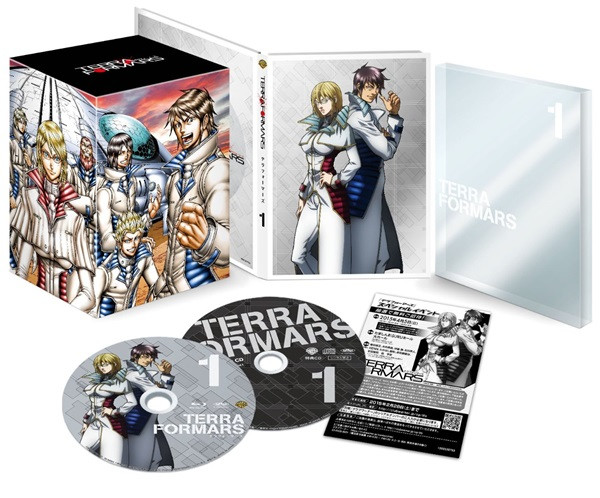 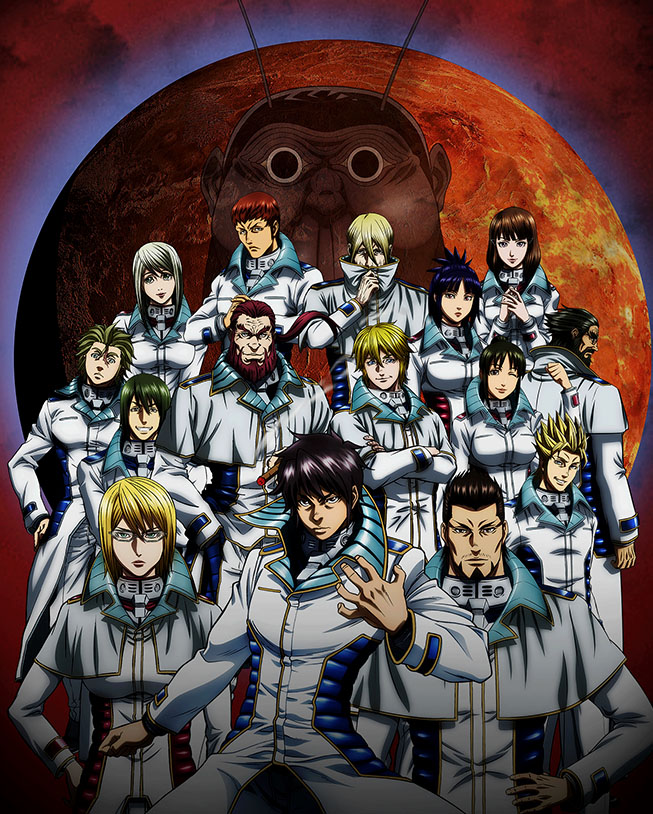