The recent issue of Weekly Young Jump has revealed that the TV anime adaptation of Yu Sasuga and Kenichi Tachibana’s manga Terra Formars will be airing this Fall/Autumn in early October. 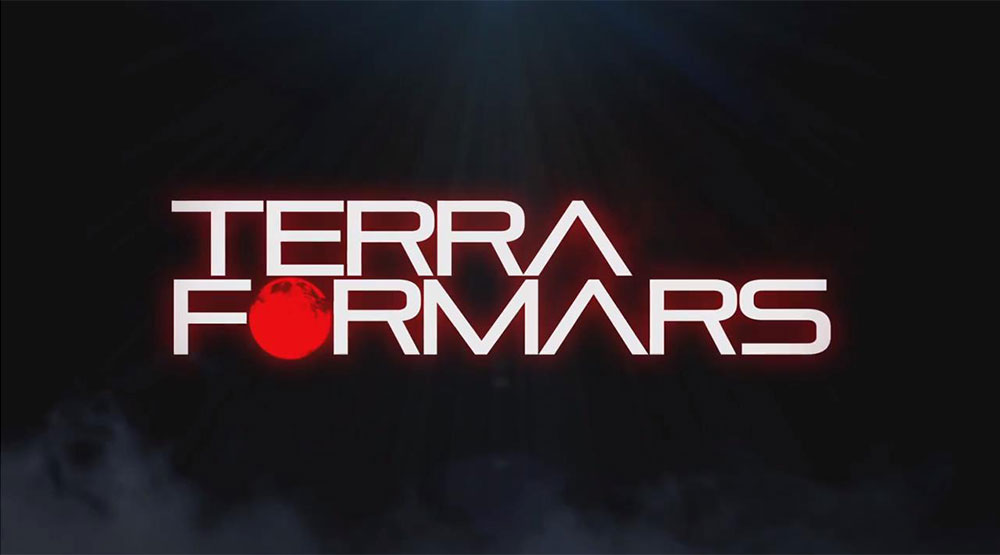 In addition to the TV anime, two OVAs will also be coming out later this year. The OVAs will cover the first arc of the series, the Bugs 2 Arc, and will be bundled with the 10th and 11th volumes of the manga. They will be out in August and November respectively and will cost ¥1,980 (~ $19.80 USD). The televised anime itself will cover the Annex 1 Arc, which is set 20 years after the OVA.

The production crew of the anime is the same as the OVA and consists of:

A teaser video for the anime released back in March.

The Terra Formars anime series will be airing this October in the Fall/Autumn 2014 anime season. The two prequel OVAs will be bundled in the 10th and 11th manga volumes, which will be out in August and November respectively. More information about both anime adaptations is expected to release in the upcoming weeks.

You can also visit the official website for the anime: http://terraformars.tv/