TV Anime series Rokujouma no Shinryakusha!? is set to air this July (Summer 2014 anime season) and new visuals have been revealed on their website. 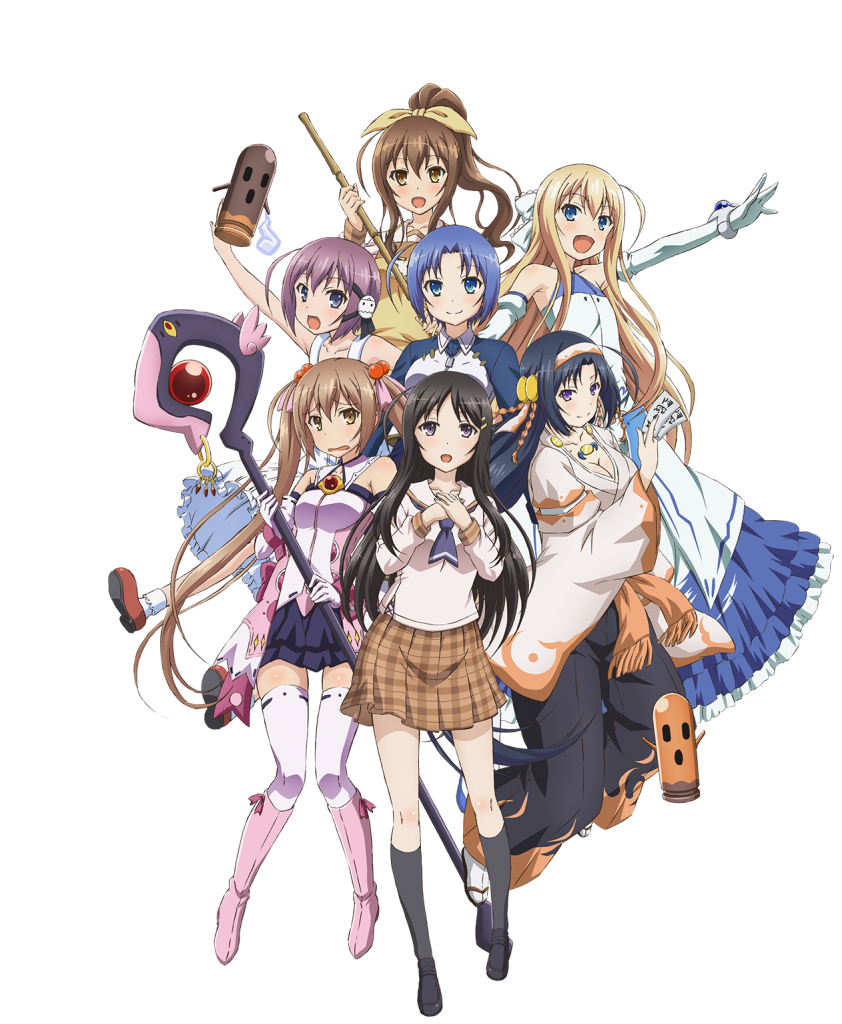 The website showcased the characters for the upcoming anime.

The production crew of the anime series:

The cast of the anime series:

A PV of the anime series which was released earlier this year.

Synopsis of the series from Haruhichan:

Will you be adding Rokujouma no Shinryakusha!? to your watch list this summer?