Home Anime The KonoSuba Girls Get Lewd in OVA Preview

The 9th volume of Natsume Akatsuki and Kurone Mishima’s Kono Subarashii Sekai ni Shukufuku wo! (Give Blessings to This Wonderful World!) light novel series has a special limited edition bundle containing an OVA of the series’ TV anime adaptation. 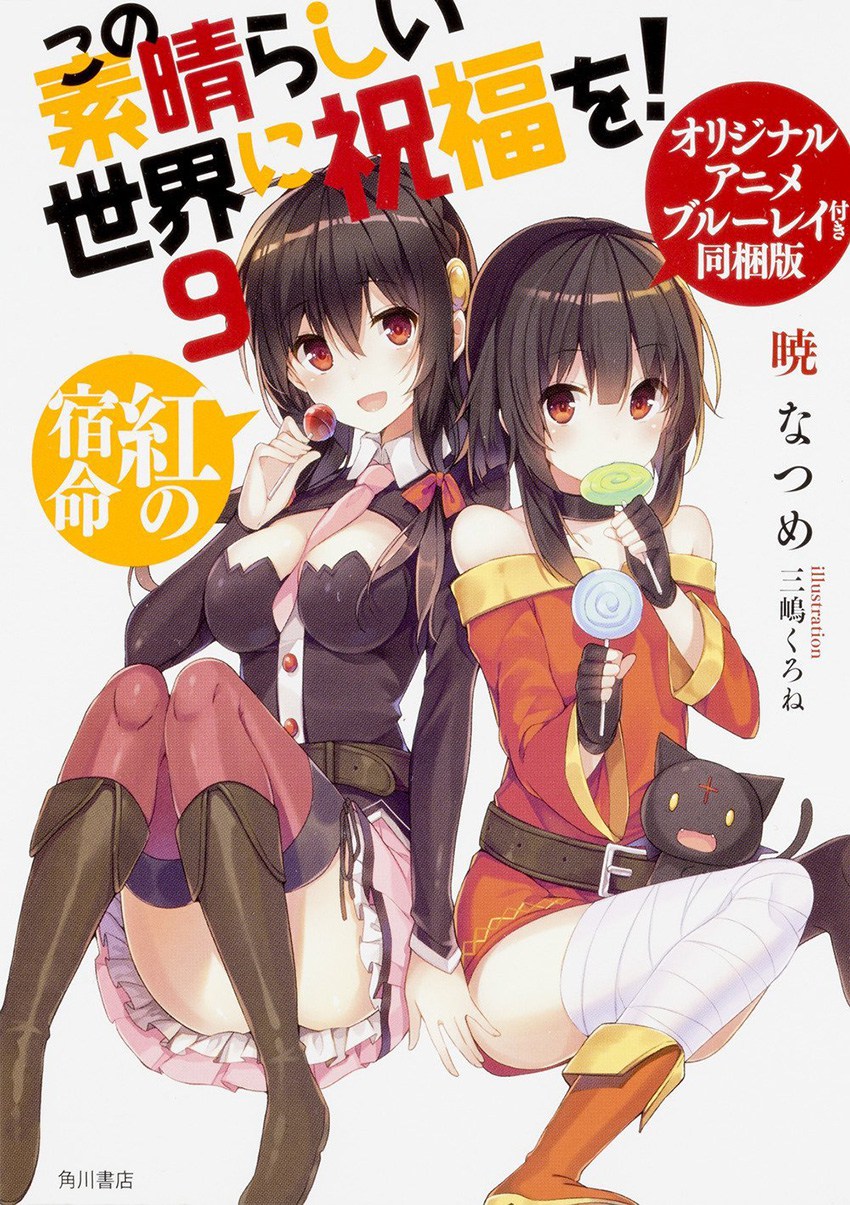 The 9th volume of the manga has a limited edition bundle containing a Blu-ray with a special anime episode, Episode 11. The episode itself is quite “revealing”. Here are some preview images for the OVA:

In addition, the official website for the anime adaptation of Natsume Akatsuki and Kurone Mishima’s Kono Subarashii Sekai ni Shukufuku wo! (Give Blessings to This Wonderful World!) light novel series has revealed that the anime’s second season will air during January 2017. 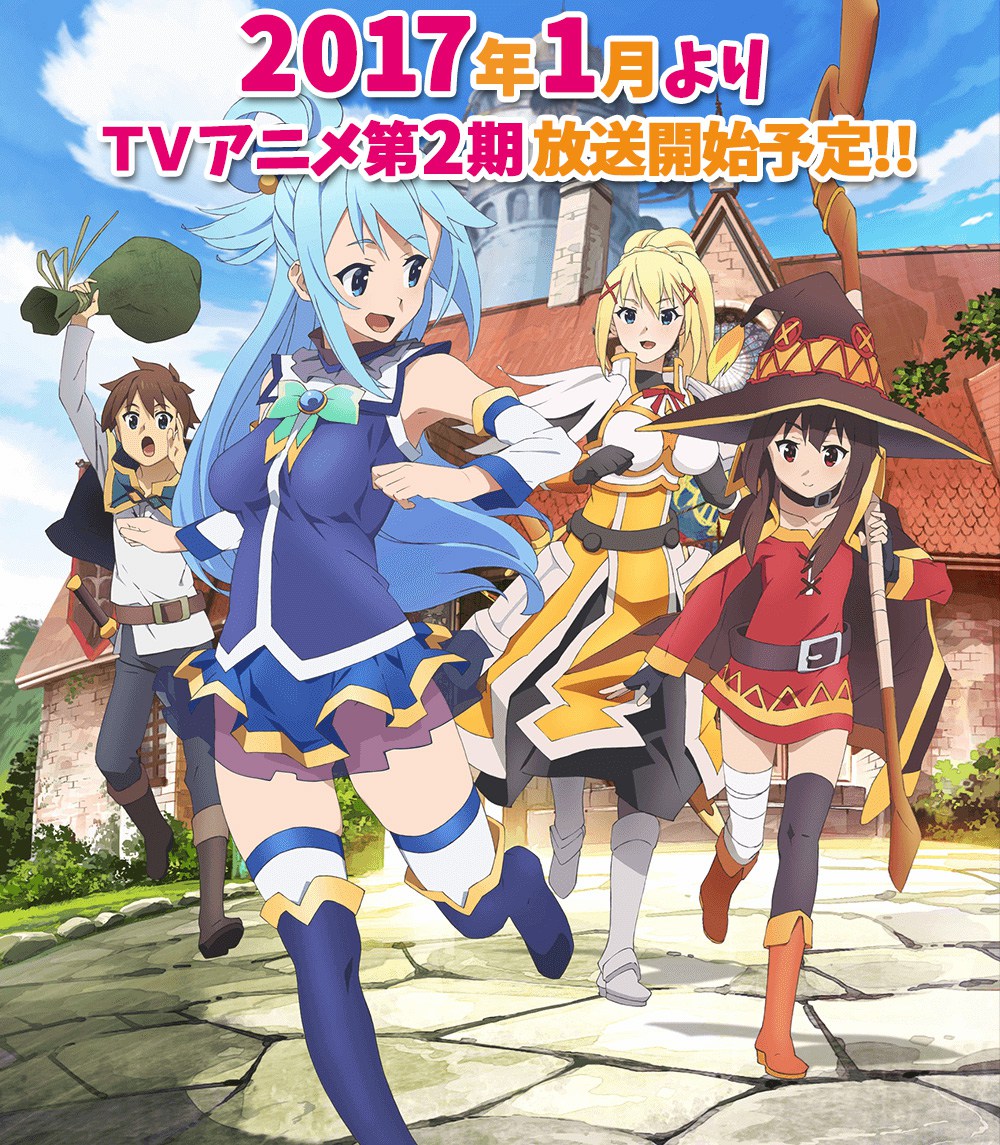