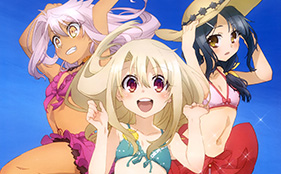 The anime will begin its broadcast this Summer on July 24 on Tokyo MX. Additionally, the site has also revealed some swimsuit designs for the main characters, two new visuals and a new promotional video. 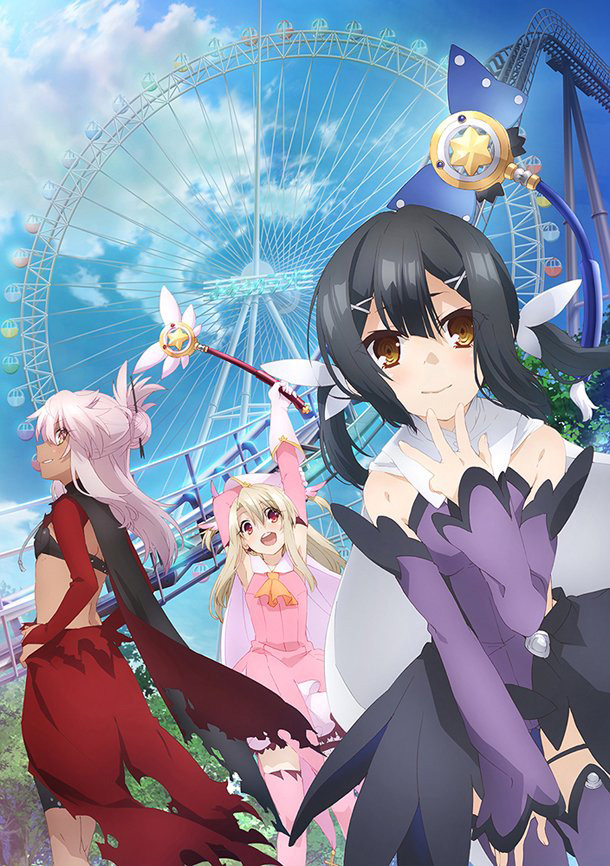 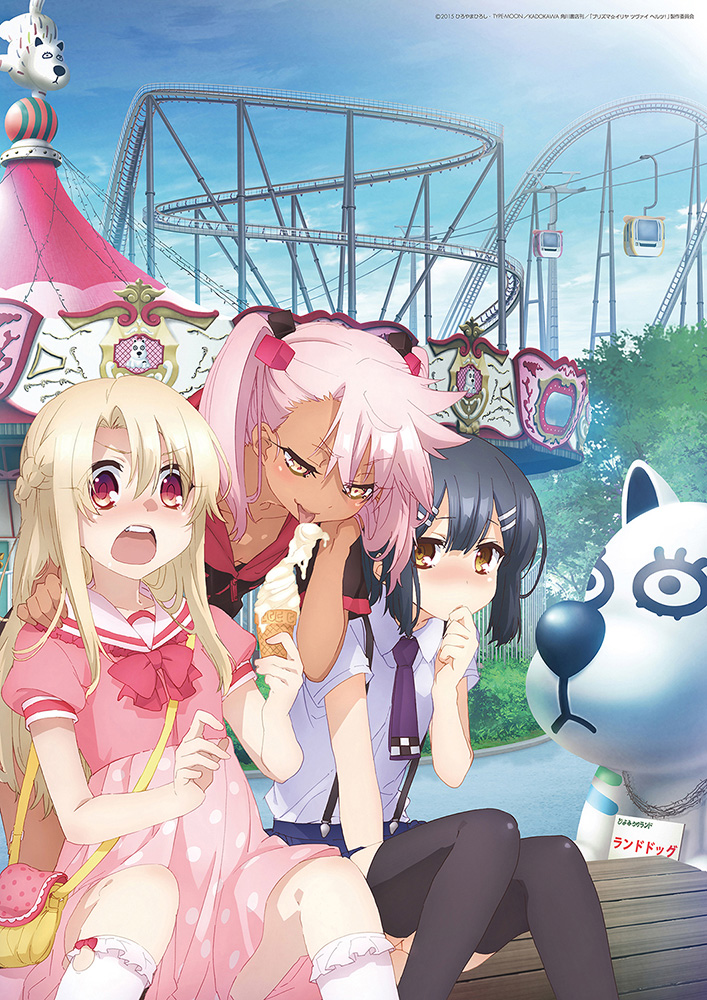 The second promotional video of the anime was also released:

Here is the first PV that was earlier revealed: 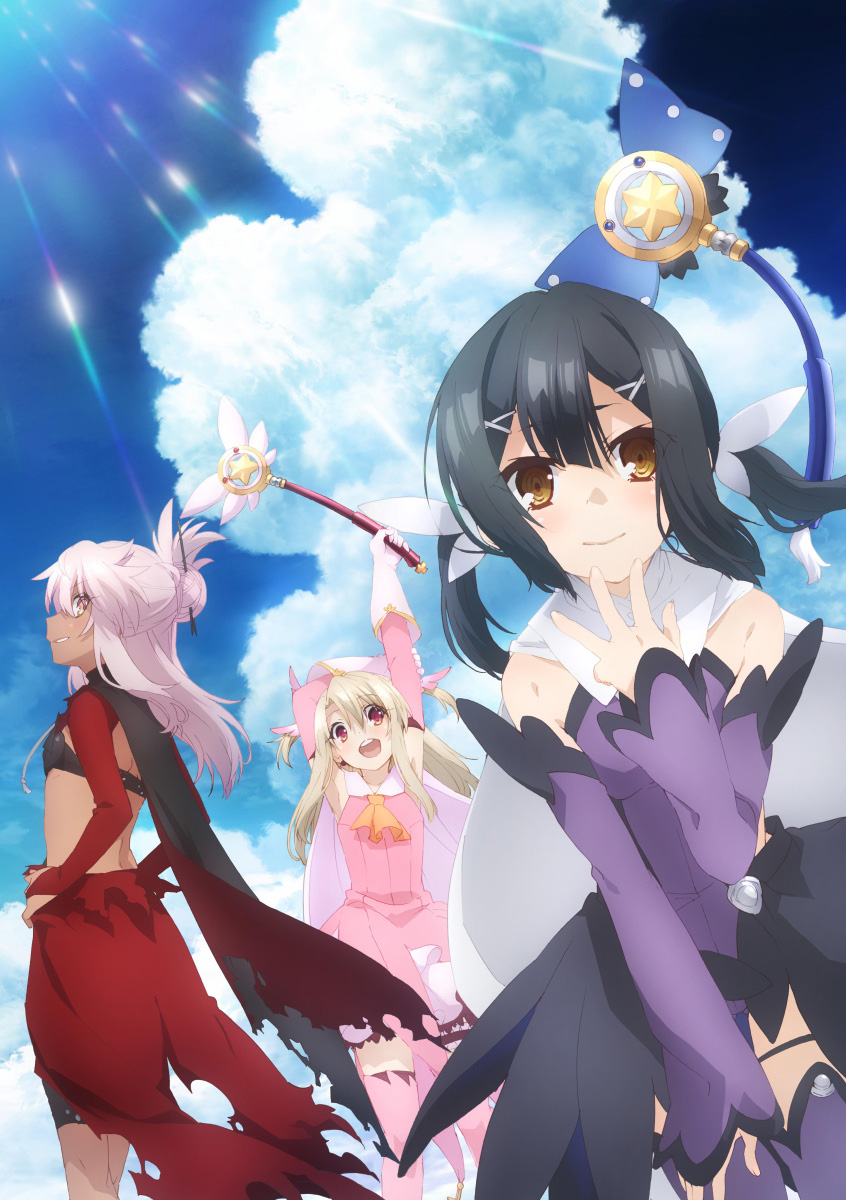 The Fate/kaleid liner Prisma☆Illya 2wei Herz! anime will be airing from July 24 on Tokyo MX in the Summer 2015 anime season. Additional information about the game will be revealed soon.