A new key visual for anime adaptation of Ayano Takeda’s Sound! Euphonium (Hibike! Euphonium) light novel series featuring a certain memorable scene from episode 8 where Kumiko Oumae and Reina Kousaka are together has been revealed in the July issue of NyanType. This issue of NyanType can be purchased here. 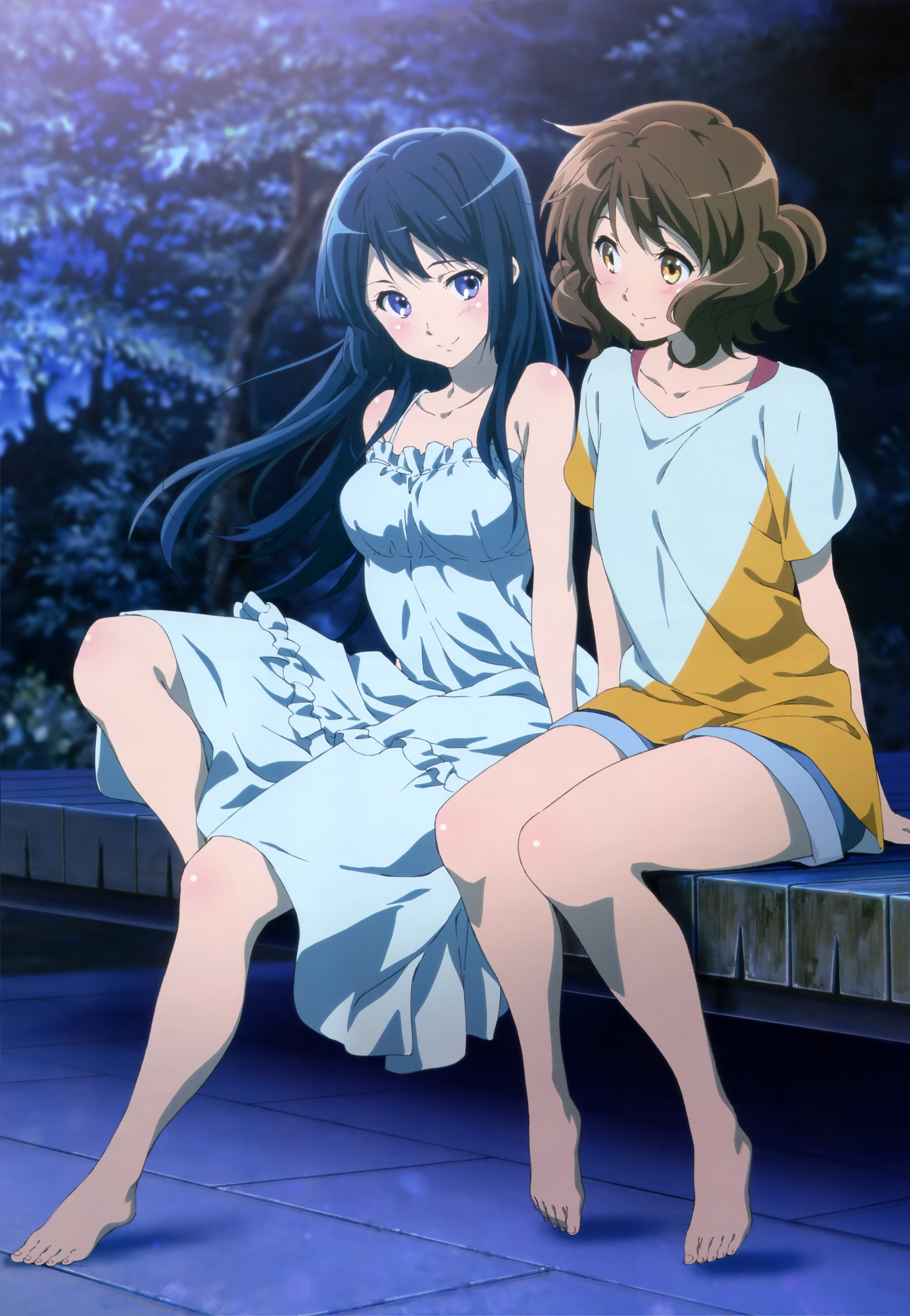 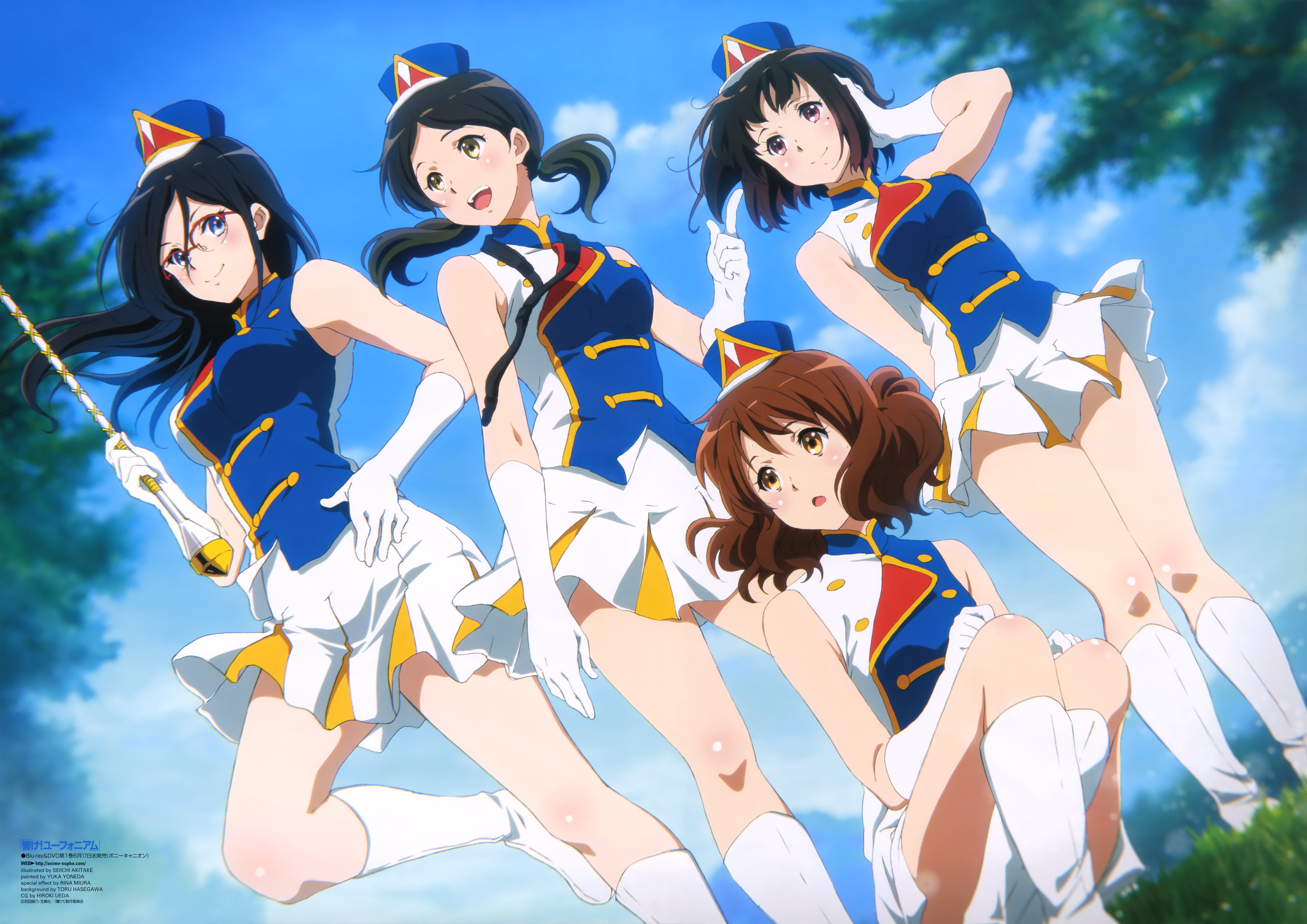 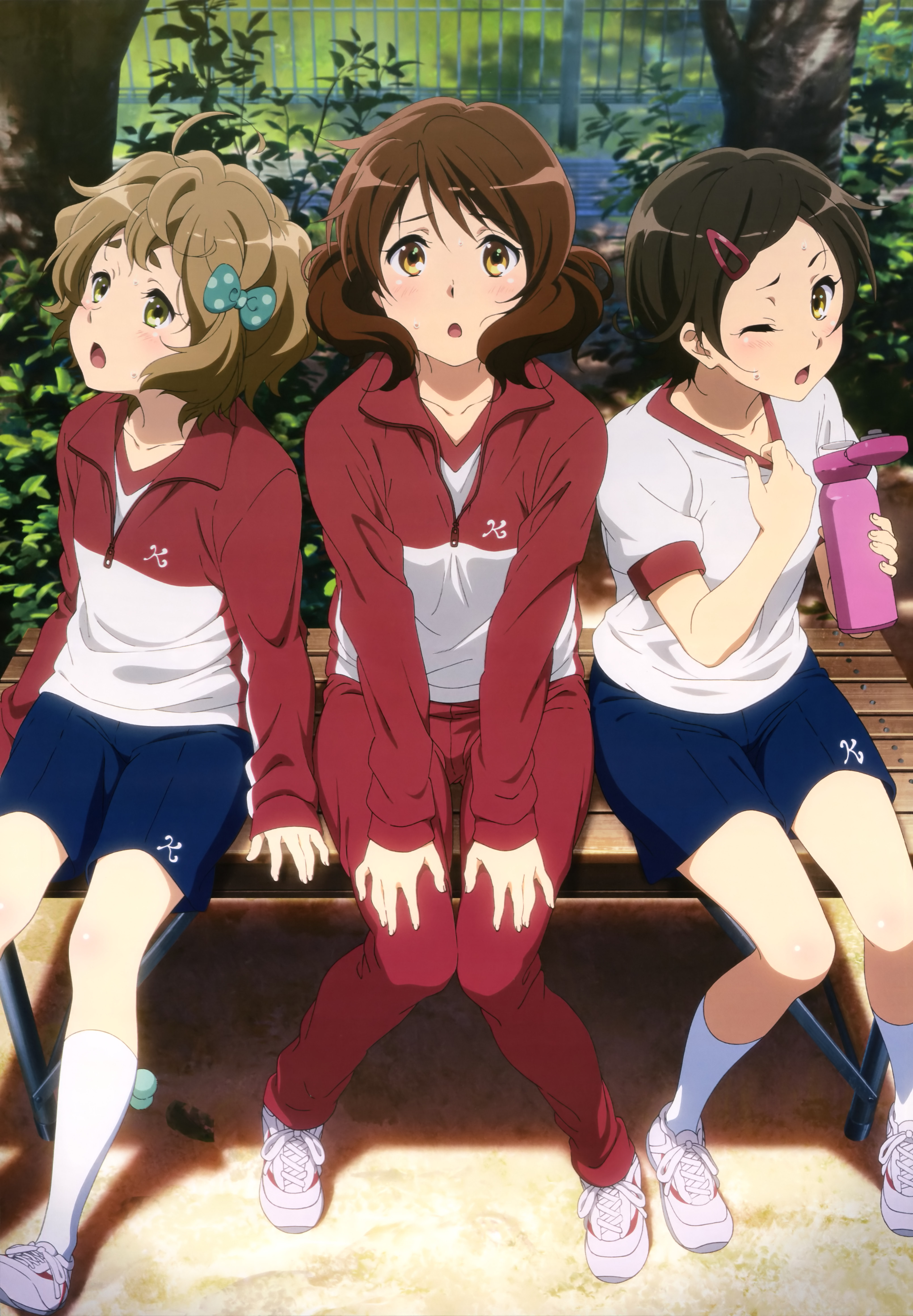 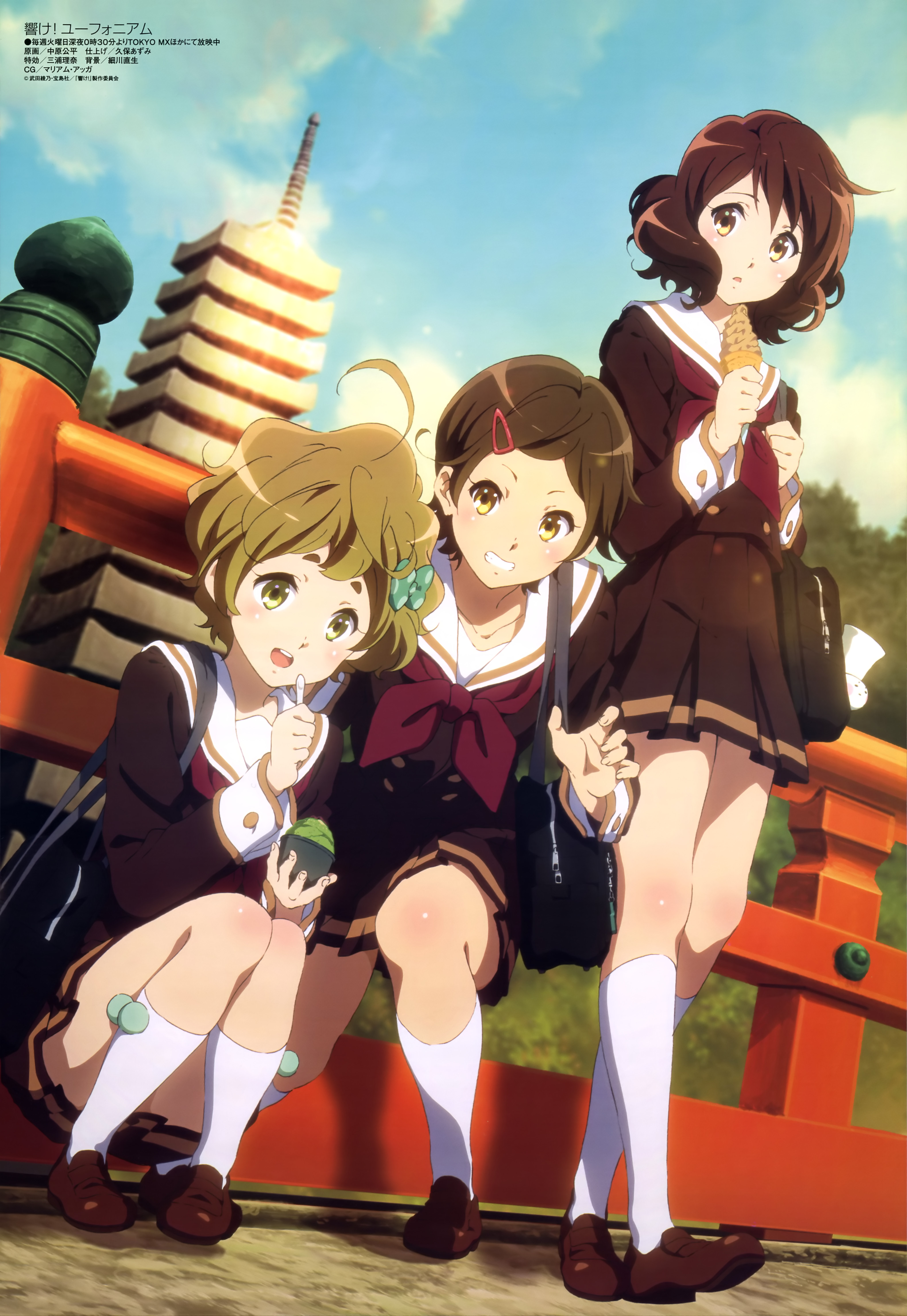 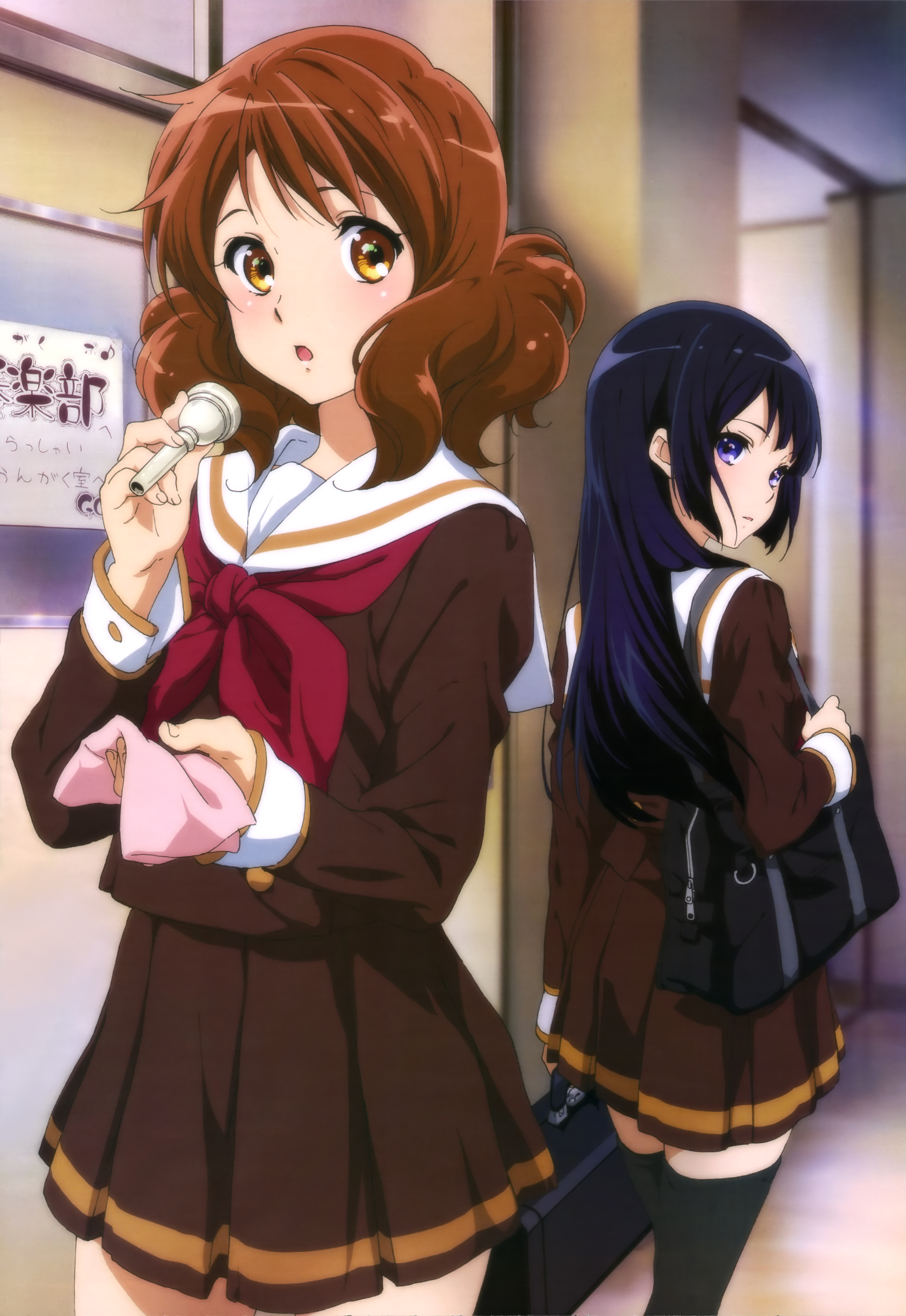 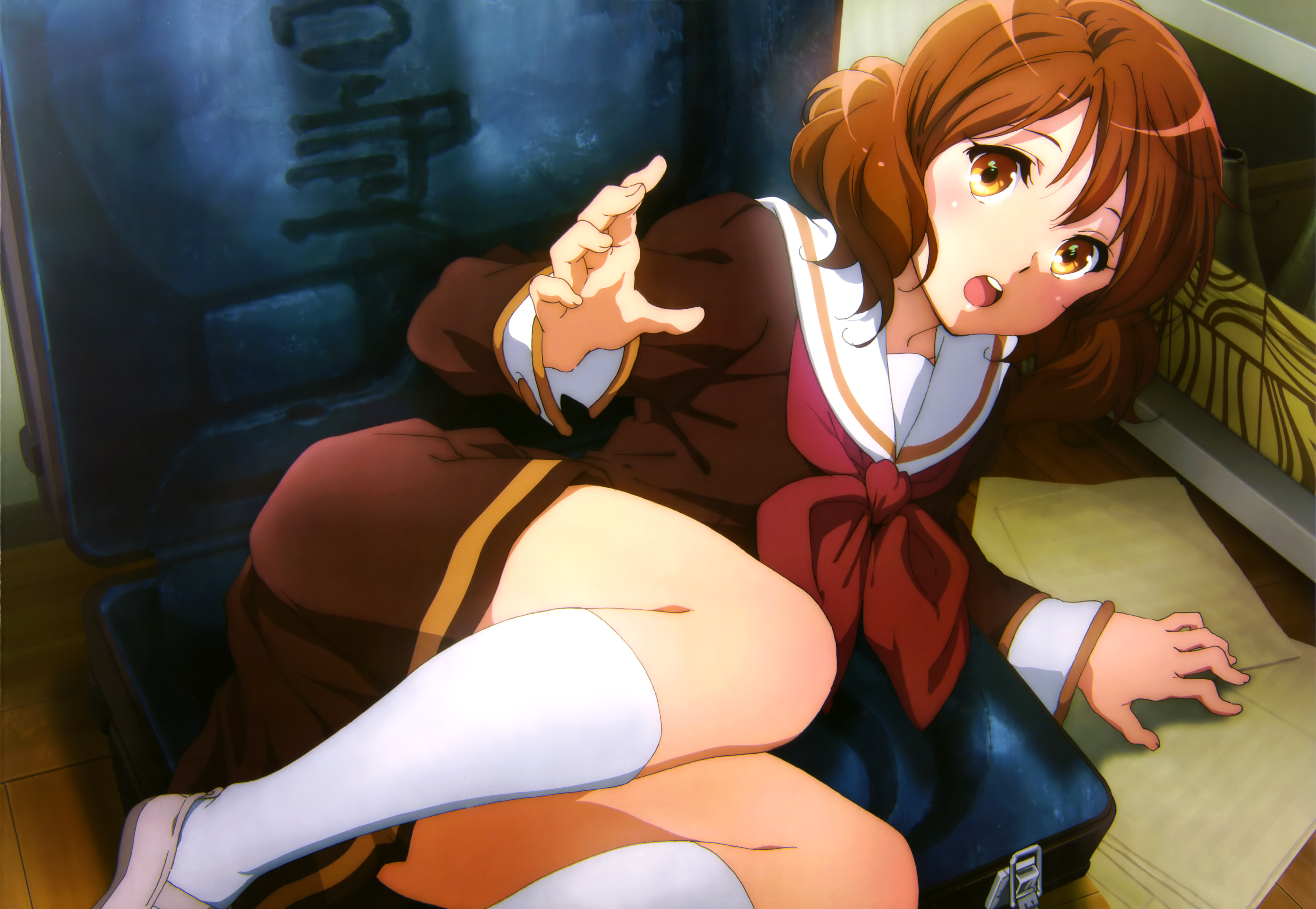