Home Anime This Springtime Hibike! Euphonium Visual Is Rather Pleasant

A new key visual for anime adaptation of Ayano Takeda’s Sound! Euphonium (Hibike! Euphonium) light novel series has been featured as a visual in the July issue of NewType. The new visual shows the girls from the series enjoying the springtime. This issue of NewType can be purchased here. 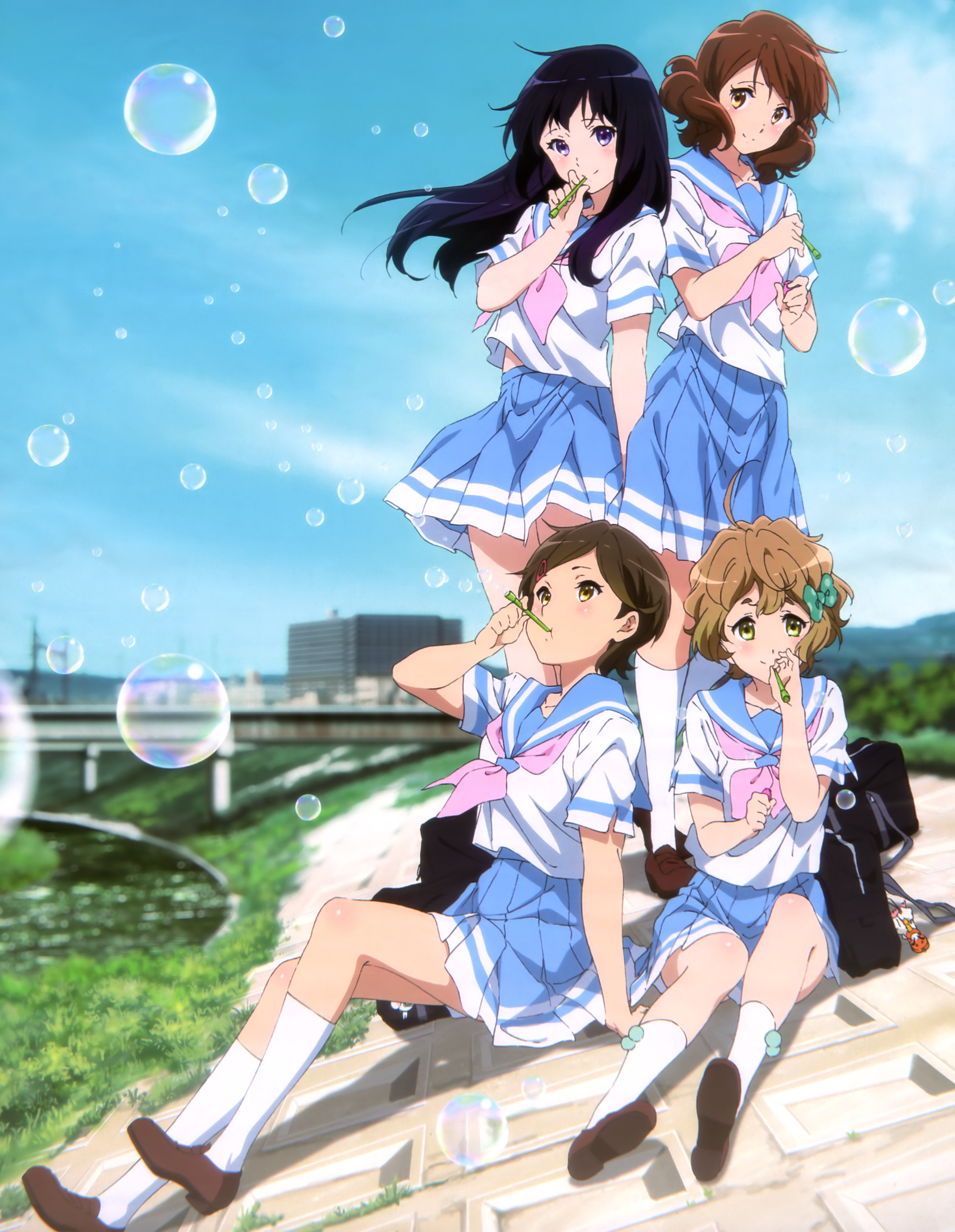