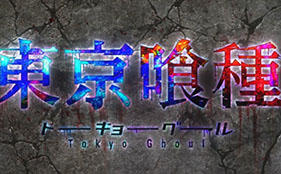 The official website of Tokyo Ghoul has streamed the promotional video for the upcoming second season. Tokyo Ghoul 2nd Season will be airing from January next year. 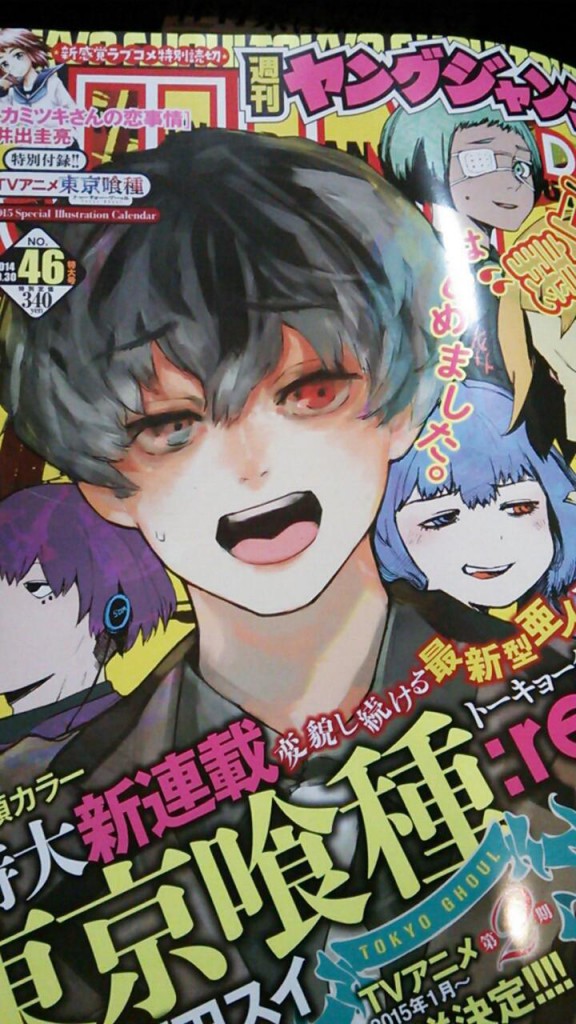