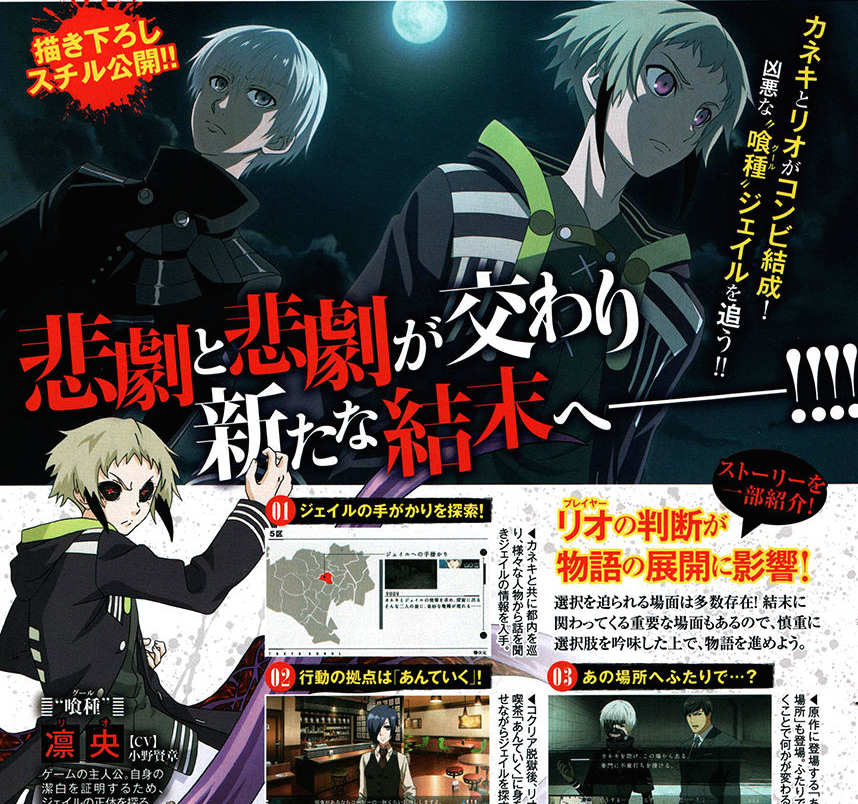 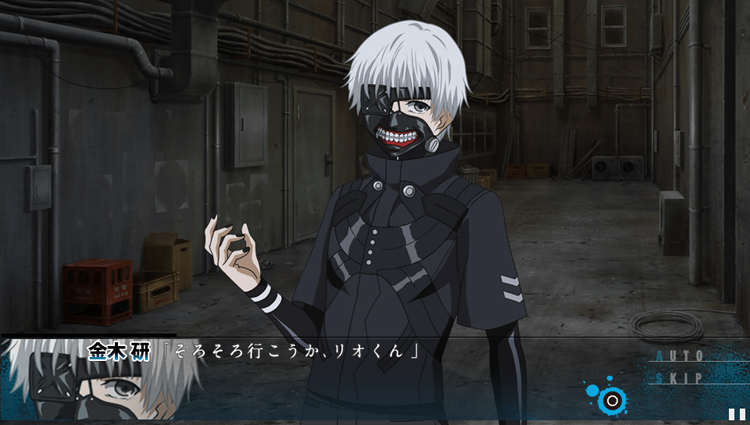 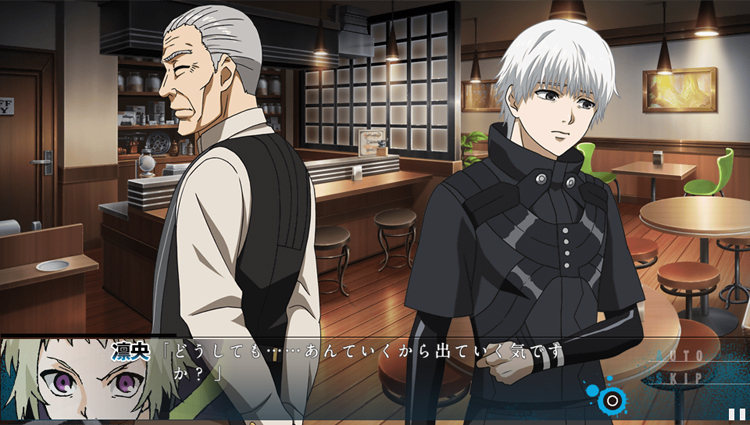 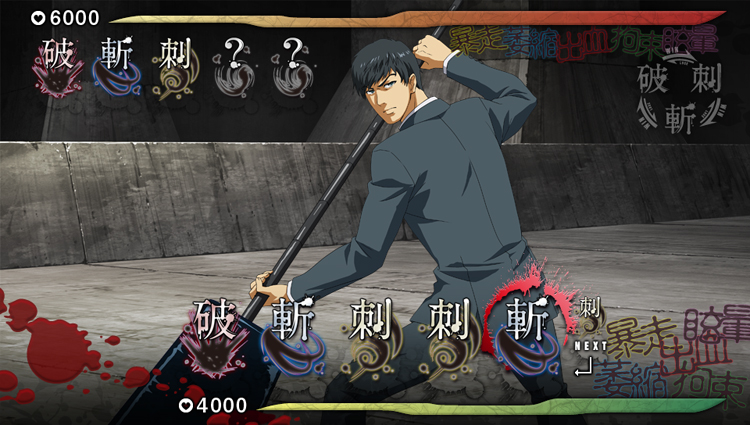 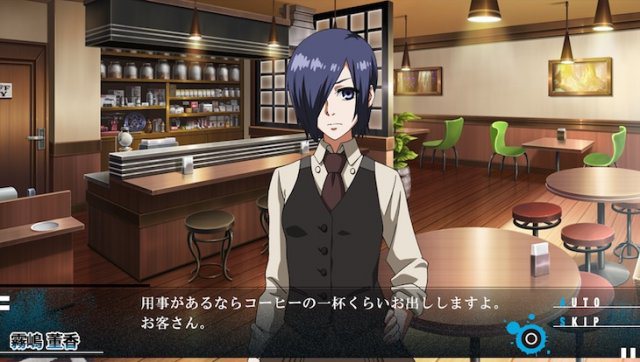 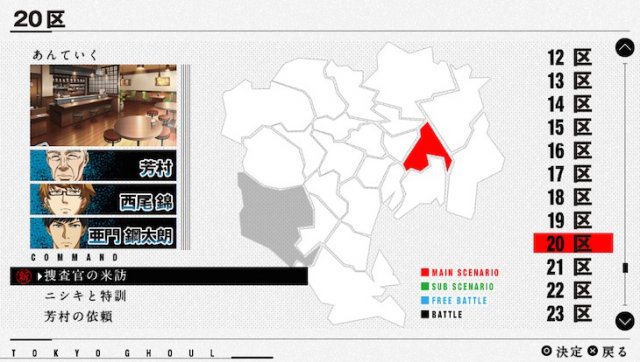 In other news, earlier this month the first promotional video for the upcoming OVA of Sui Ishida’s Tokyo Ghoul spin-off prequel, Tokyo Ghoul JACK, has been streamed. The OVA is scheduled for fall and the story is centered around the character Kishou Arima, who is a High School student by day and a ghoul investigator by night. The story is also set in and revolves around the 13th ward.