Cospa, one of the biggest cosplay retailer in Japan, just released a list of the most well-sought cosplay costumes for the year 2013.

The huge success of Attack on Titan franchise brought its military cropped jacket on the top list while Kantai collection’s Shimakaze costume was able to jump on the tenth spot even though it was just sold last December. 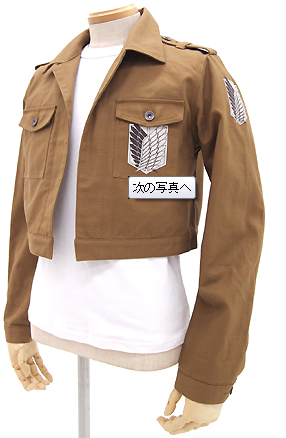 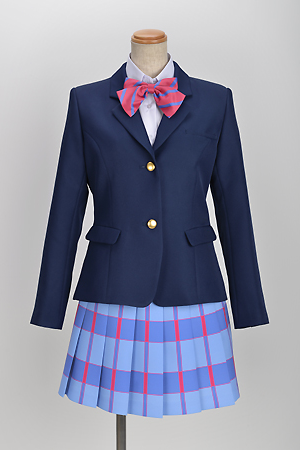 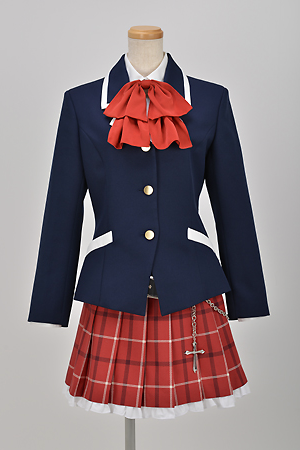 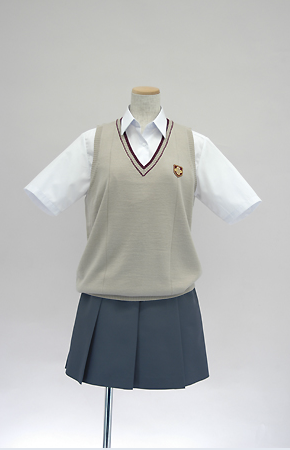 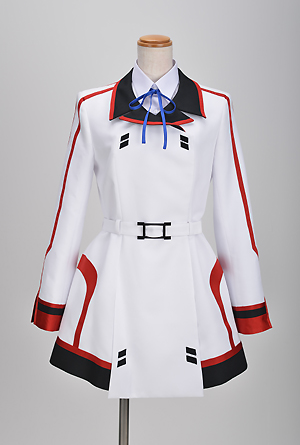 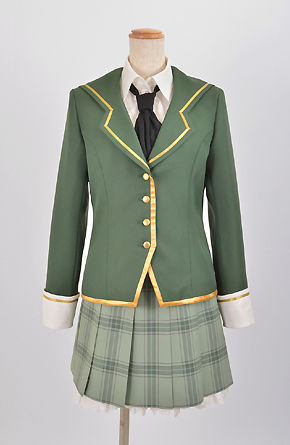 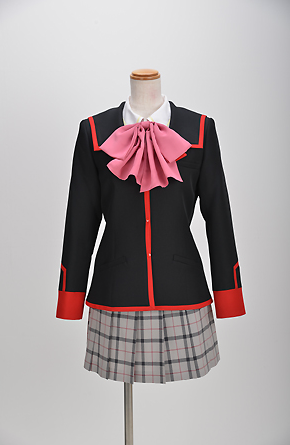 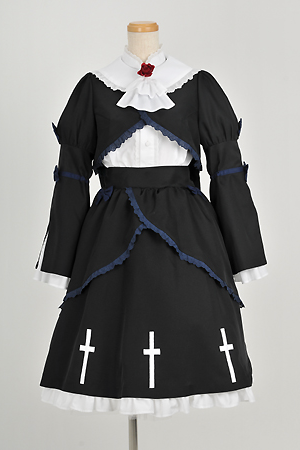 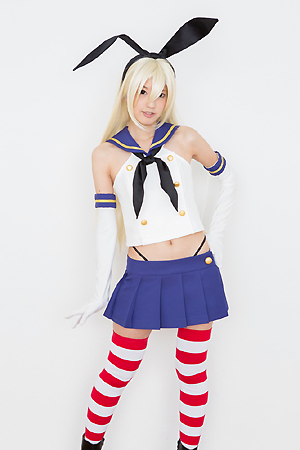 Once again, school uniforms dominated the list; proving they’re the biggest hit to anime fans. But which ones do you have already? It’s never too late to have another cosplay outfit to add  to your collection!