It has been a man’s dream for a woman to cook food for them. And for most of the anime fans, it is truly ideal for an anime character to serve them food, in their apron, at the kitchen. Charpedia conducted a questionnaire to 10,000 anime fans and asked which female anime character would they want to cook for them.

The poll’s audience is composed of 65.1% male and 34.9% female. Whereas 82.9% of the fans are around their thirties while the remaining 17.1% are teenagers upto twenty year-olds.

The results are as follows, starting with: 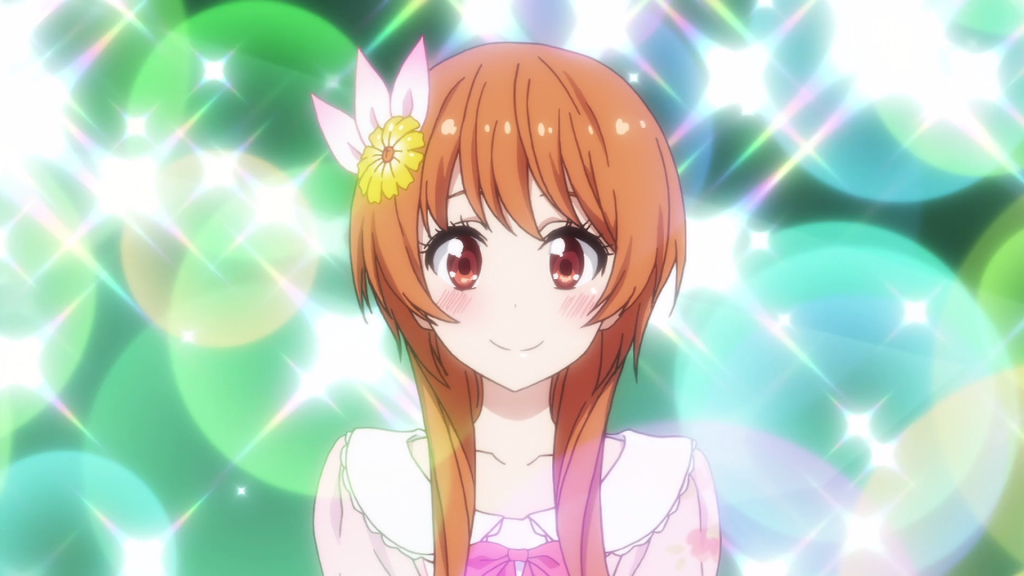 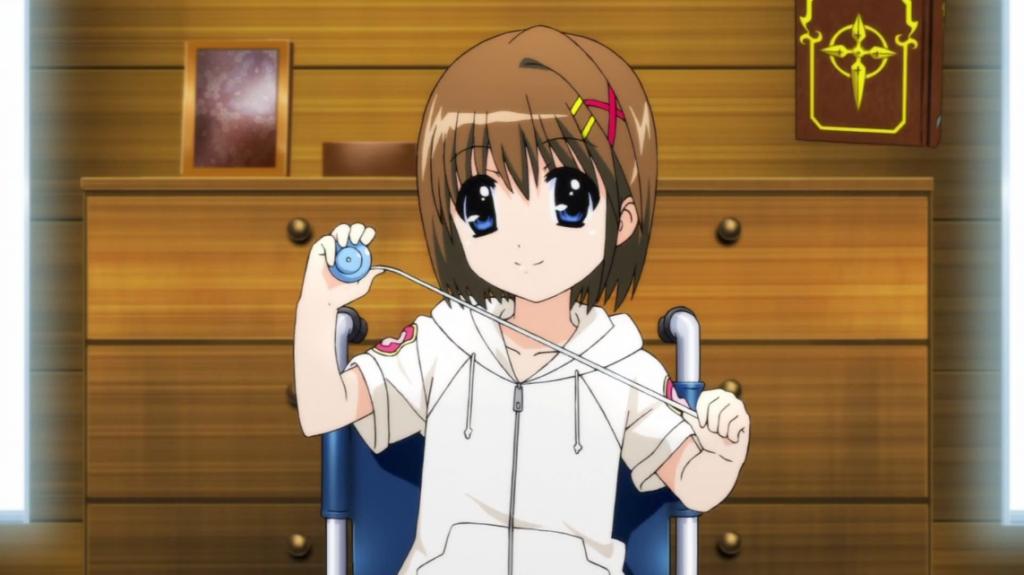 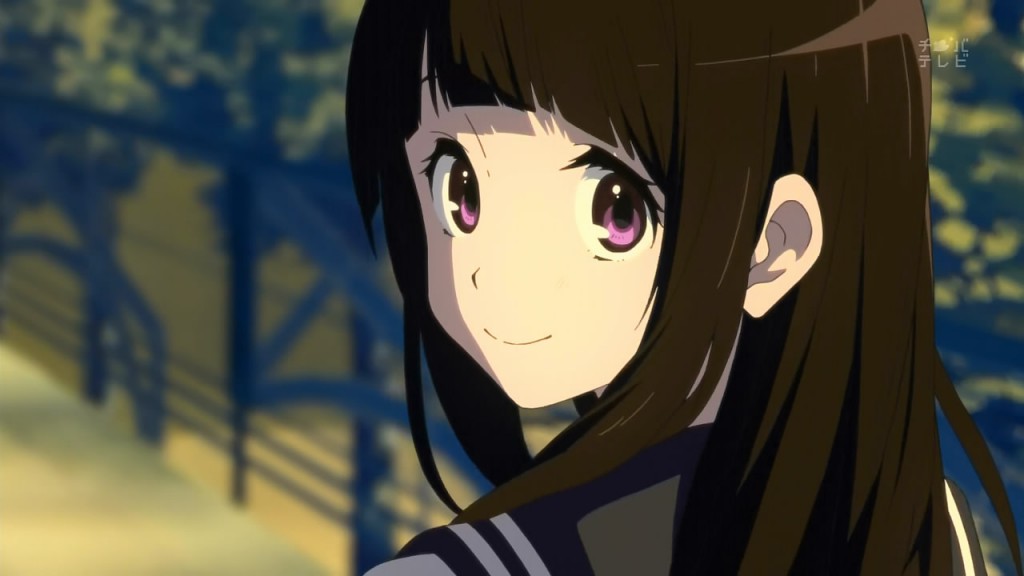 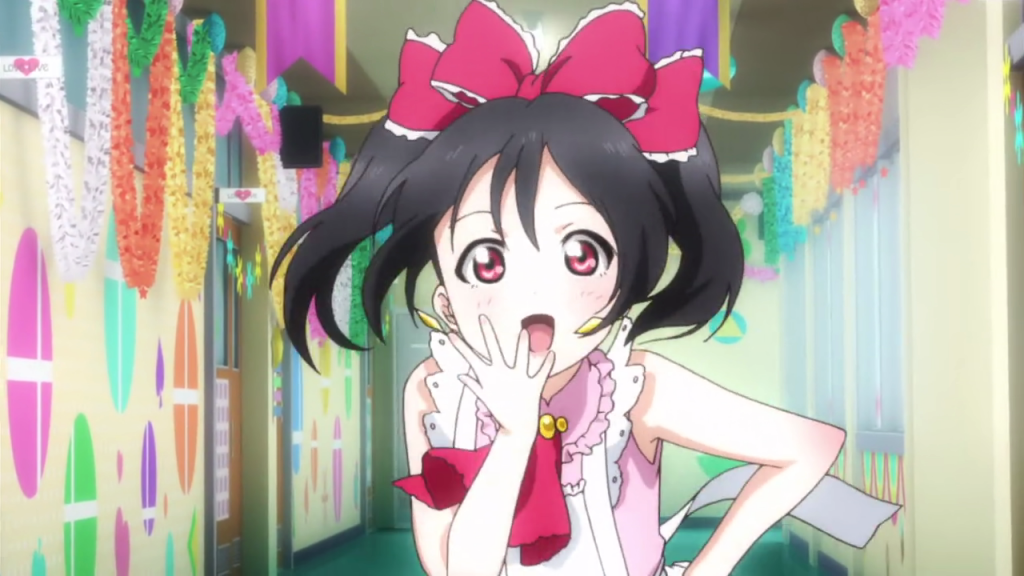 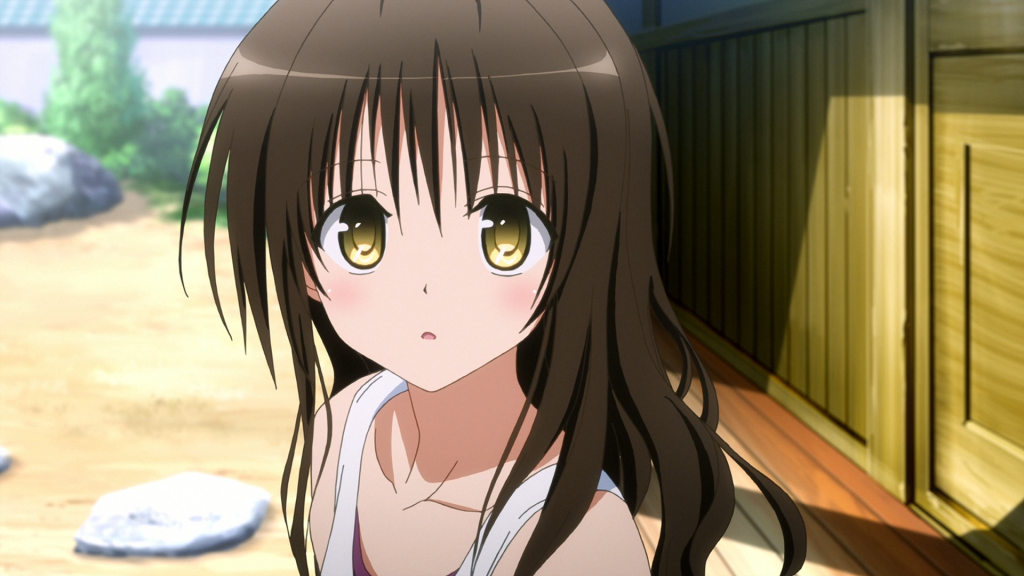 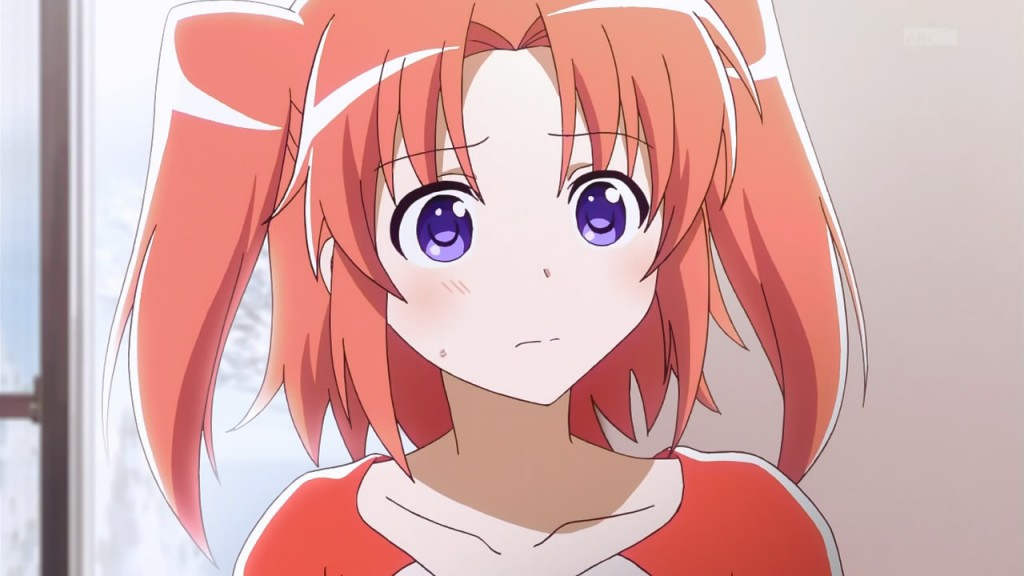 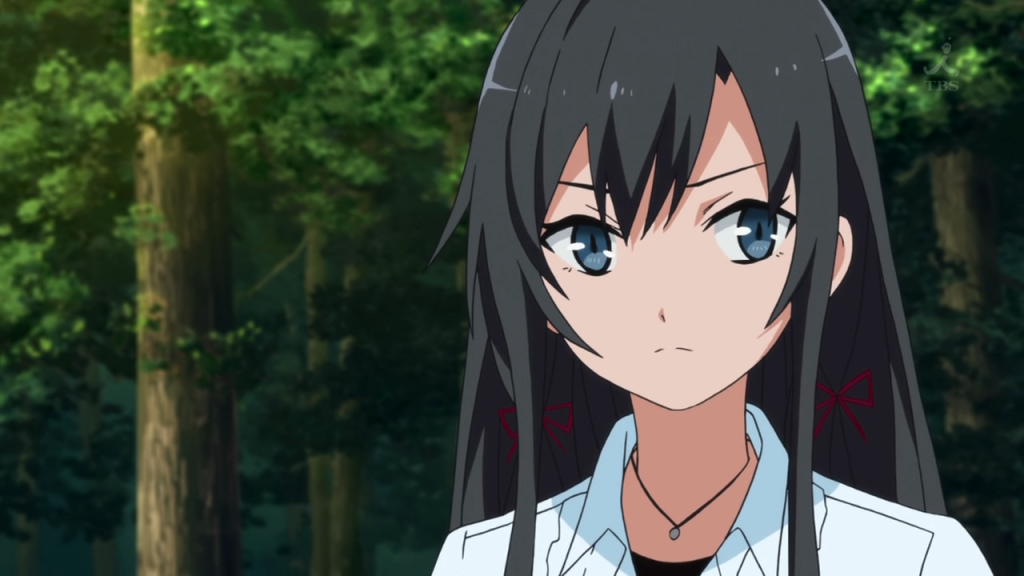 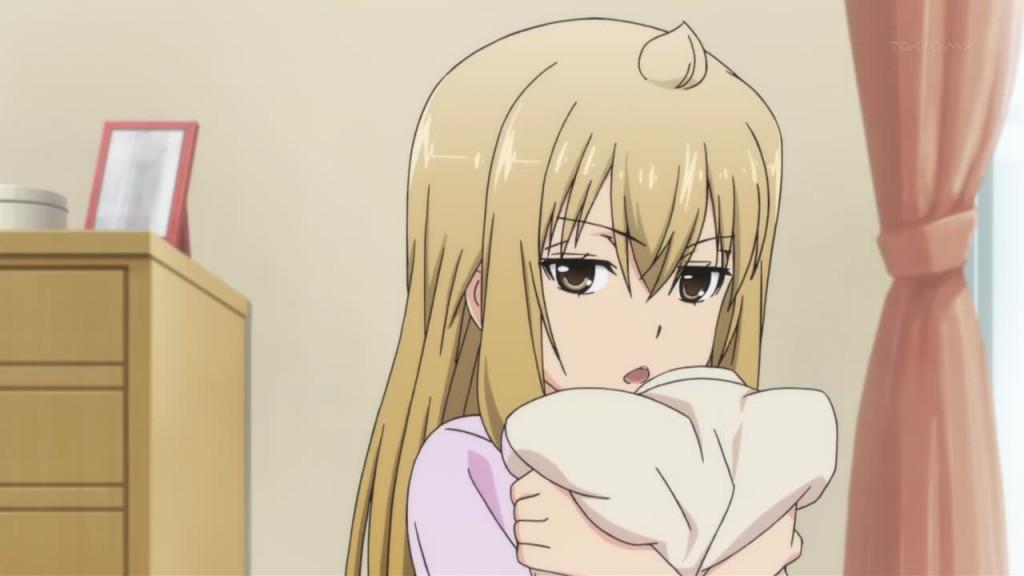 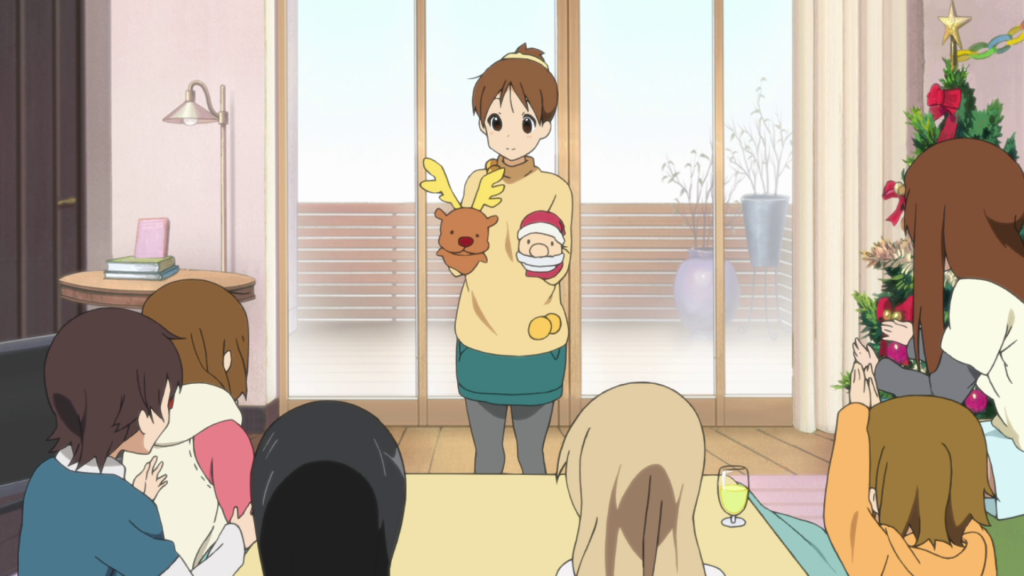 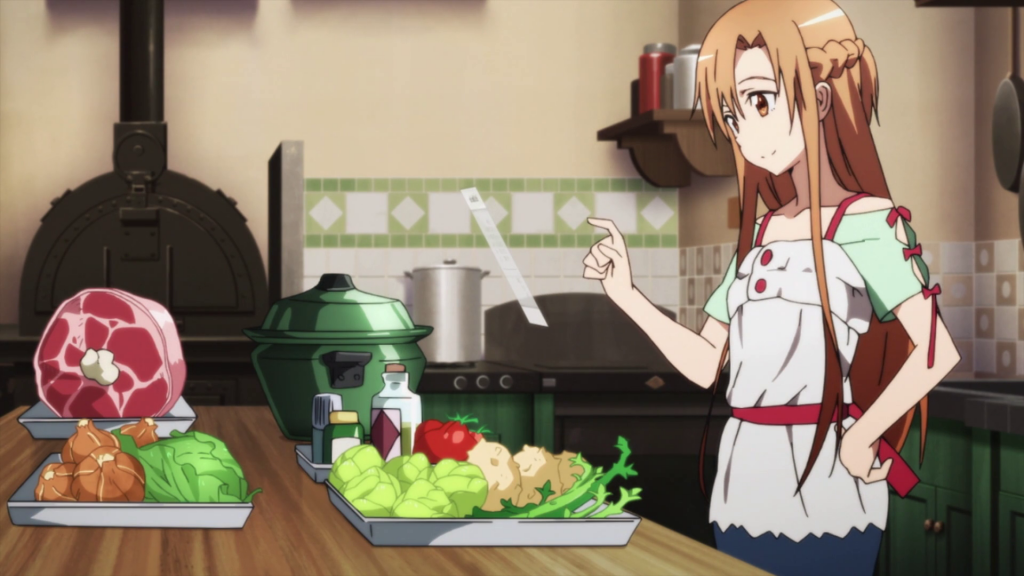 How about you? Which character would you like to cook for you?