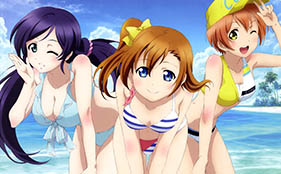 Grab onto your weights and pump some iron because we’re counting down the top ten most attractive anime female characters who we think looks or would look fabulous in a swimsuit.

Anime fans have voted for who they think looks the best in their summer wear through a survey based around the newly formed fan-voting customary ranking system known as charapedia.

The top ten most voted female characters are: 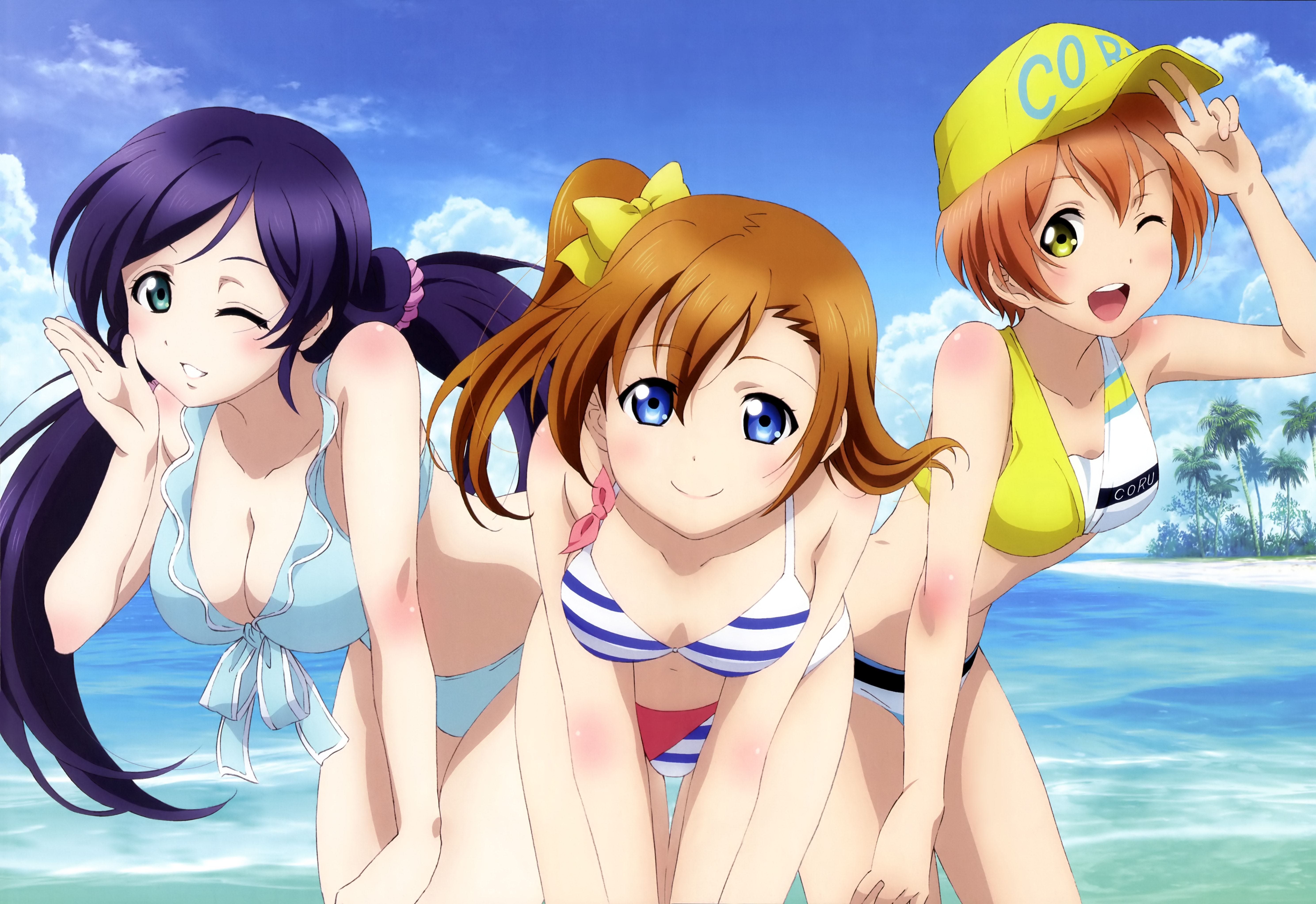 2. Mikoto Misaka (Toaru Majutsu no Index and Toaru Kagaku no Railgun) with 345 votes

Did your favorite scantily-clad character make it on the list? If not, share who you think looks the best in a swim suit in the comments below.