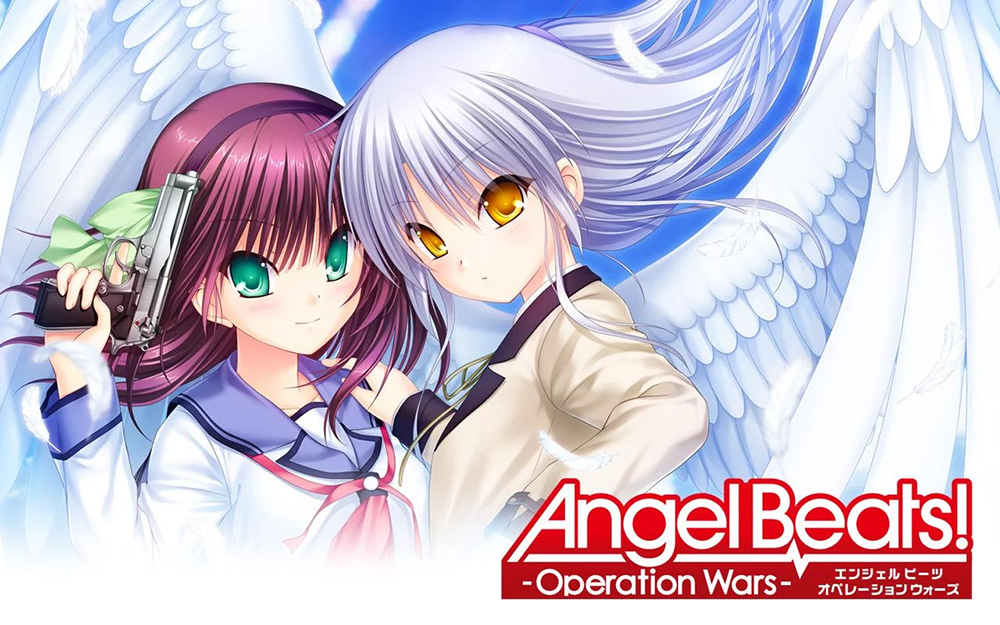 Angel Beats! -Operation Wars- is a mobile action puzzle game where players take control the SSS to take down the shadows, as well as going to school. Players need to collect cards based on the characters from the anime from P.A. Works and the upcoming visual novel. The puzzles are similar to other tile matching games, such as Bejeweled and Candy Crush Saga where players need to match different coloured tiles to win the stage.

Players can also get items to equip in addition to the cards, to receive boosts and abilities. Solving more and more puzzles will give you exp where you can level up and be rewarded with better cards and items. There will also be mini-games, one of which is called Live Screen and involves chibi versions of the characters dancing to songs from the anime.

Angel Beats!-Operation Wars– is developed by Key, who are also creating the visual novel based on the Angel Beats! light novel and anime by Jun Maeda. Here are some additional screenshots of the game:

Angel Beats! is a series created by Jun Maeda. It started off as a light novel series in 2009 that ran for half a year. A 4-koma manga series was also created by Maeda that ran in the same year. In 2010, an anime adaptation was created by P.A. Works, which was also written by Maeda himself. The series received high praise and gained popularity, but was criticised for the lack of character development for many stories. A manga was adapted in 2010 titled Angel Beats! Heaven’s Door, which is an adaptation of the prequel light novel Angel Beats! Track Zero. Jun Maeda and Key, who are known for producing acclaimed and popular visual novels, announced that they were producing a visual novel on Angel Beats!, expanding many of the character’s backstory. Angel Beats! -1st Beat-, and its subsequent releases, will be written by Jun Maeda.

Angel Beats!-Operation Wars- is currently available on  Android and IOS devices. The game requires a minimum requirement of IOS 5.0 and Android 2.3.3.