The poll’s audience is composed of 51.6% male and 48.4% being female. So which mangas or light novels are most deserving of an anime adaptation? Here are the results: 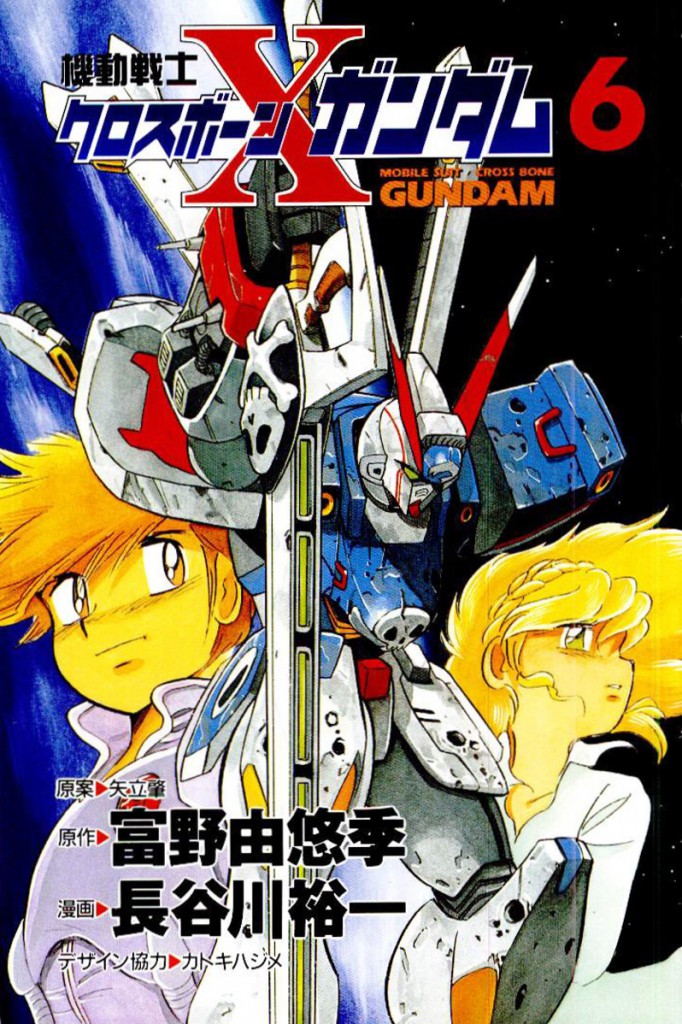 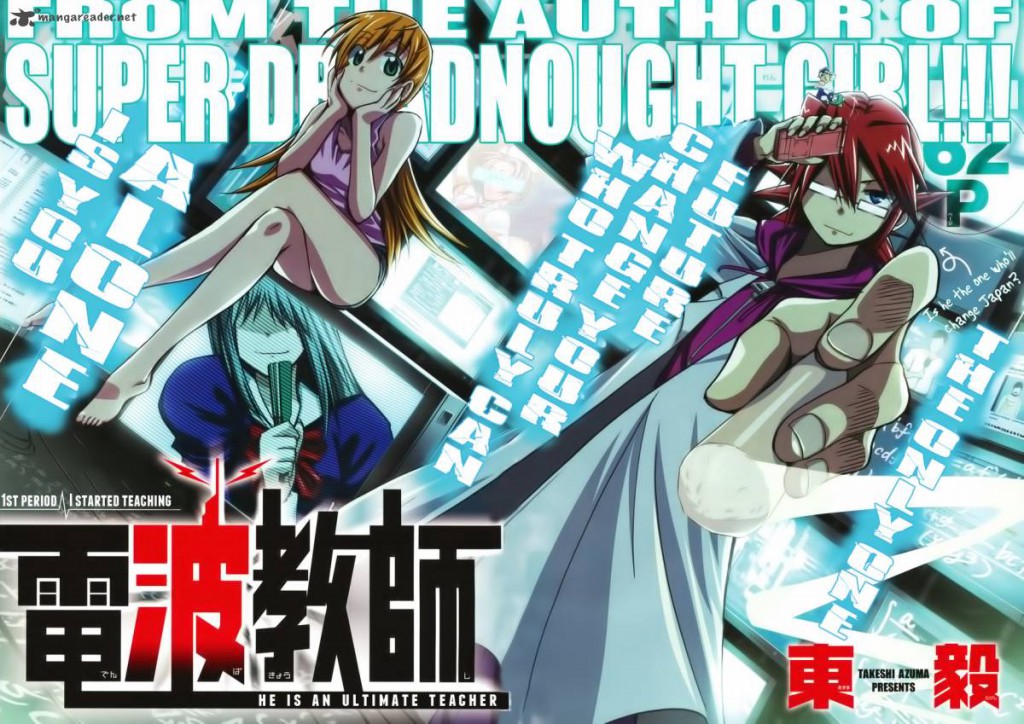 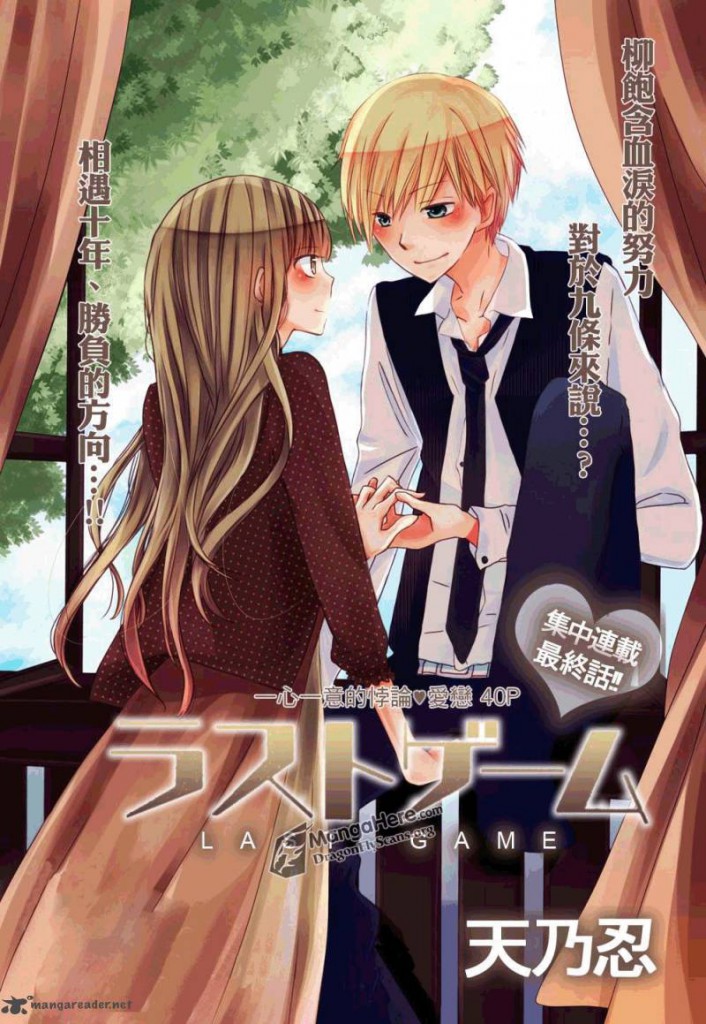 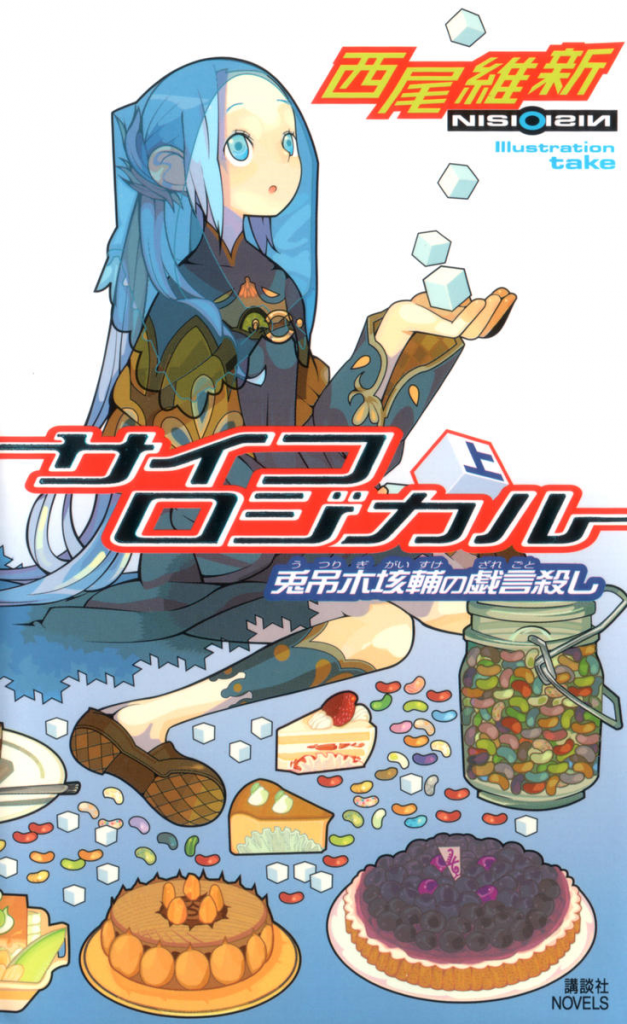 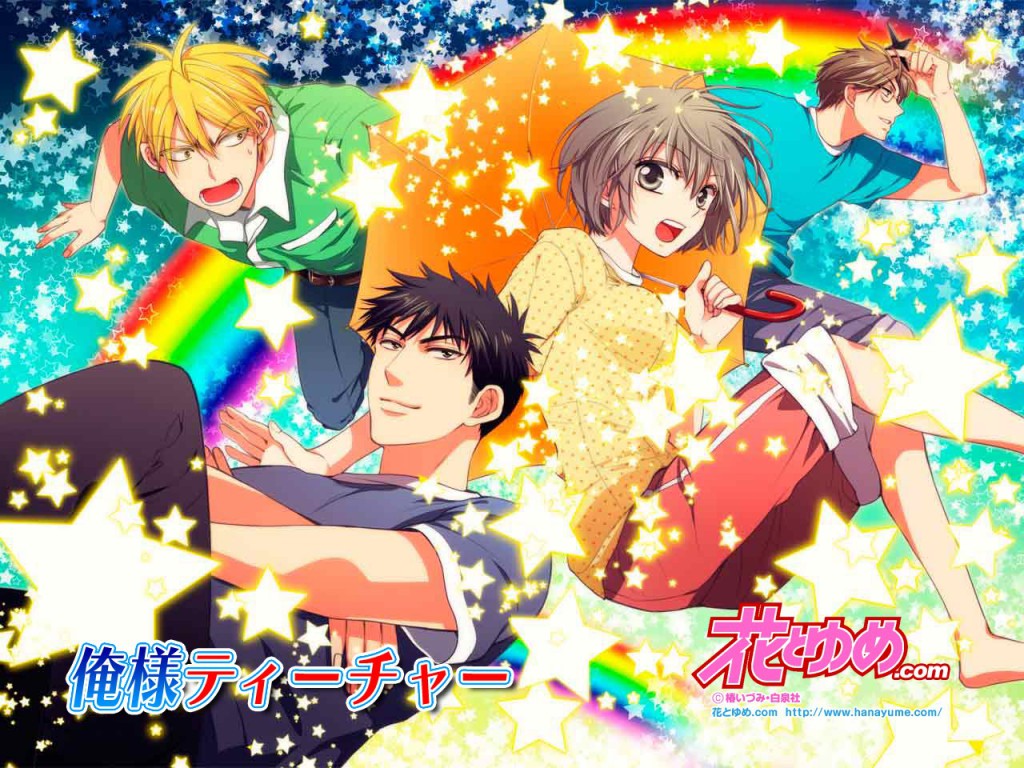 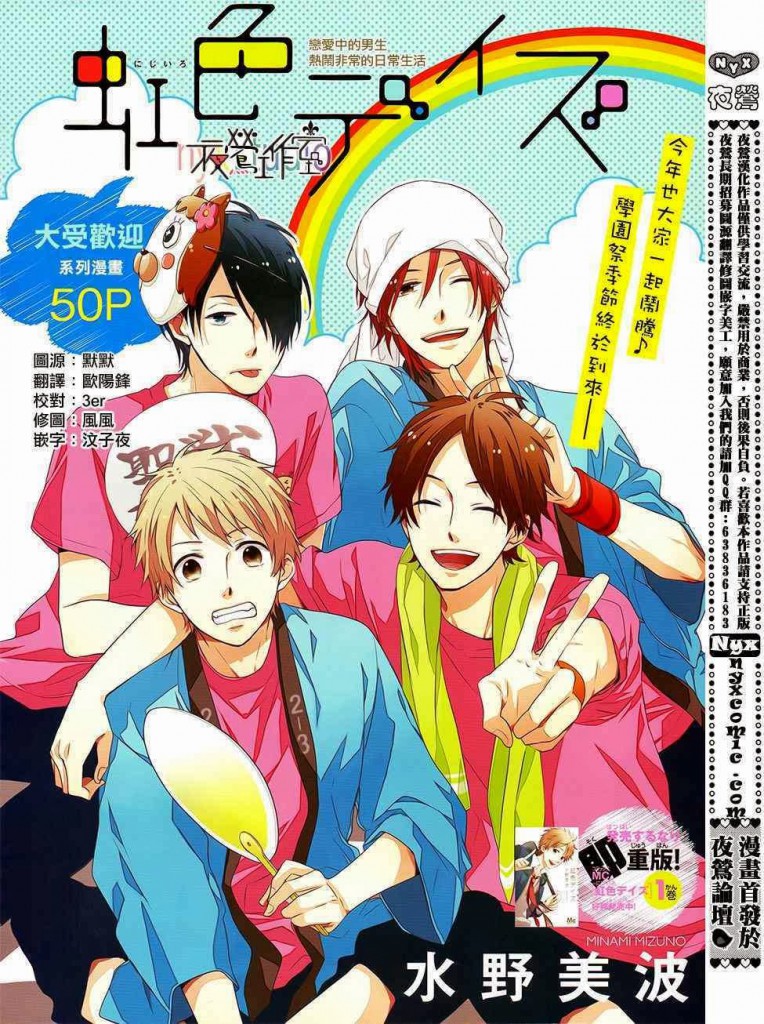 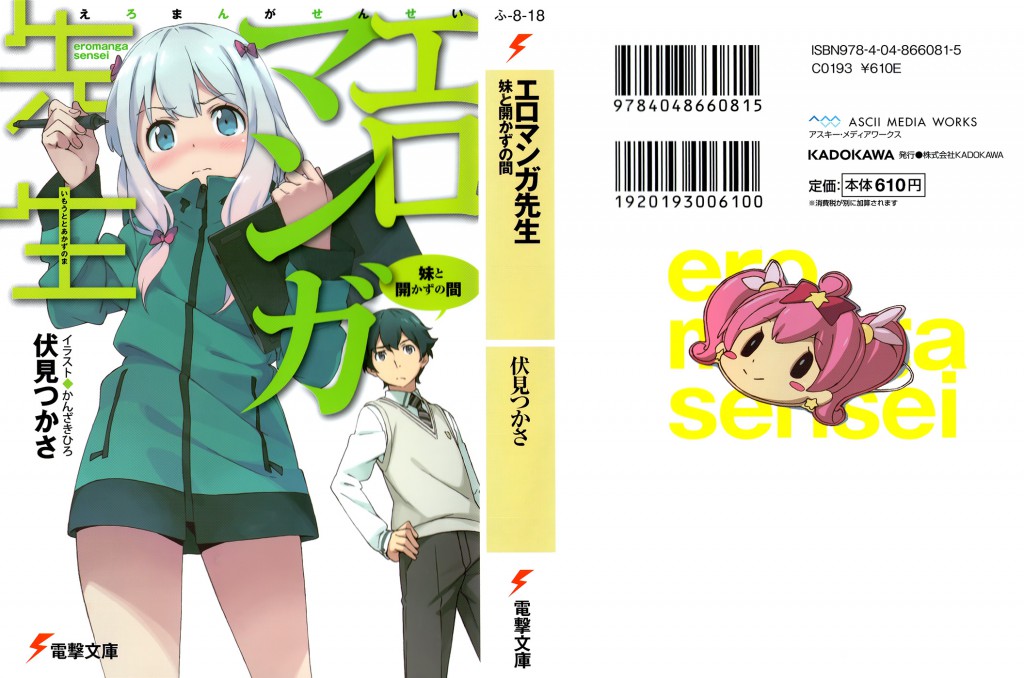 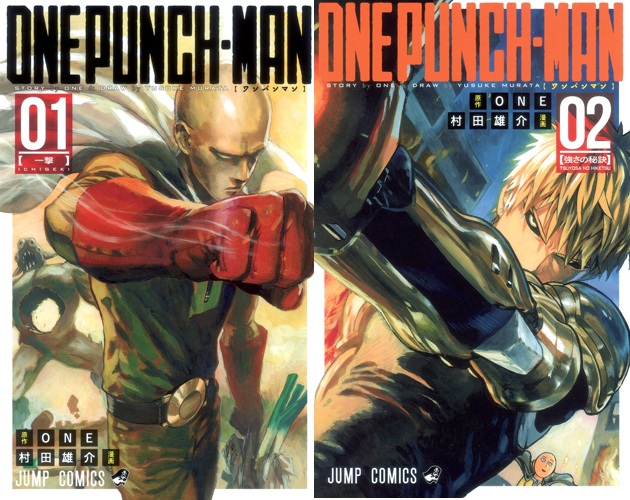 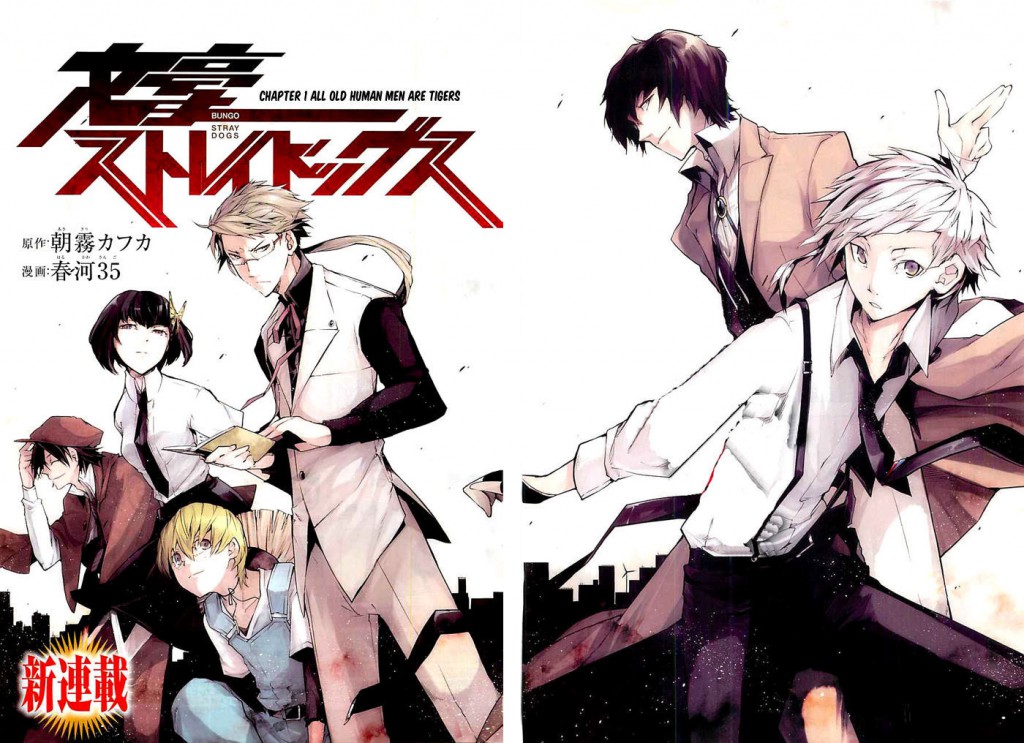 If your favorite manga or light novel isn’t on this list, let us know in the comments below what series deserves an anime and why.