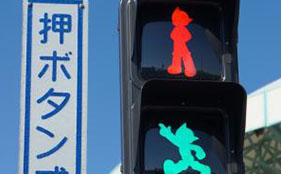 Shortly after the 86th anniversary of Osamu Tezuka’s birthdate, the Kanagawa Prefectural Government has revealed the introduction of pedestrian traffic lights featuring his best known creation and one of the key titles in anime, Astro Boy. The lights were installed in the Sagami Robot Industry Special Zone, an area that the government has aimed to revitalize by fostering robotics development and tourism. 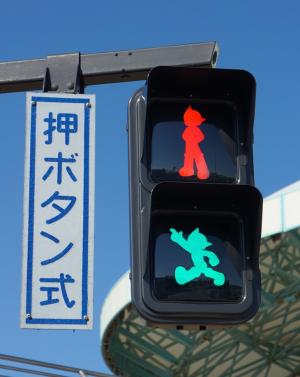 Astro Boy was also featured in the 47th Isehara tourism Dokan Festival which had a Find Astro Boy event. 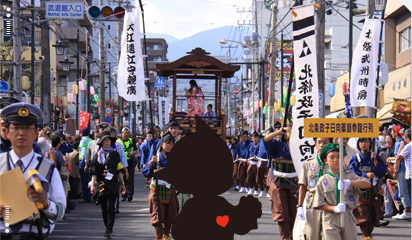 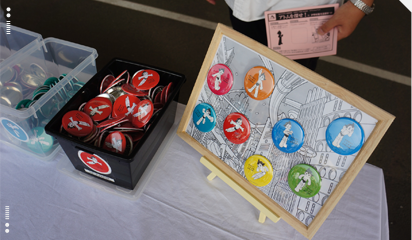 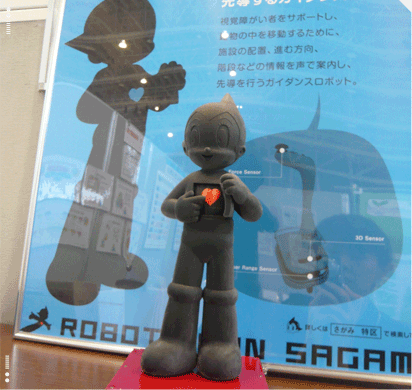