Here are the results starting from rank 20: 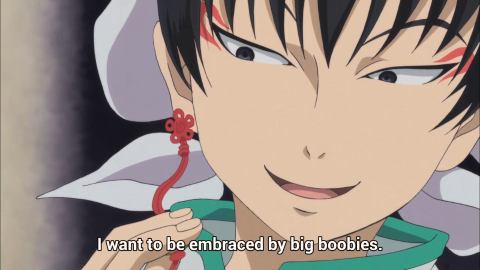 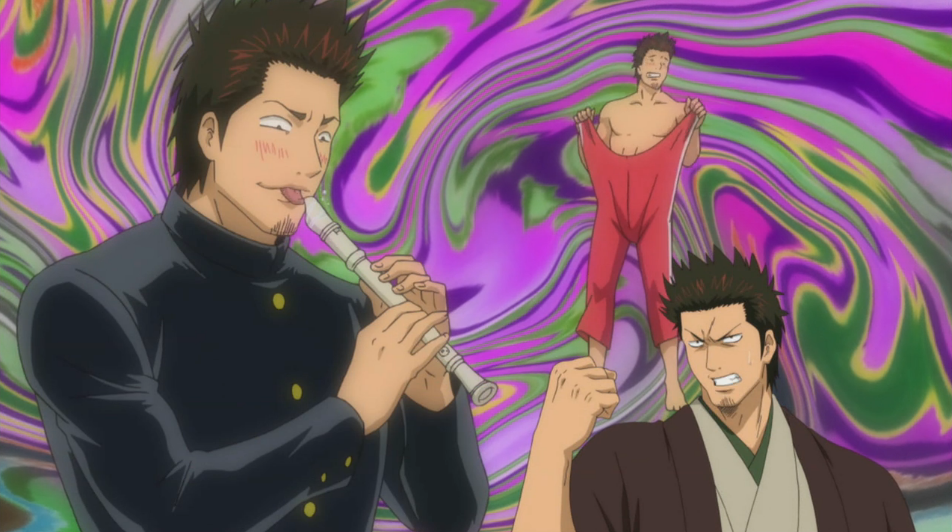 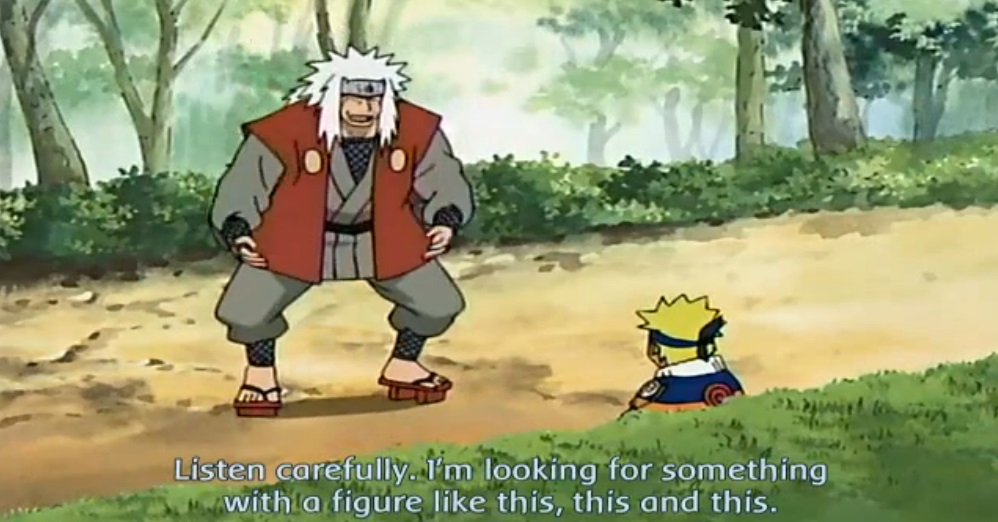 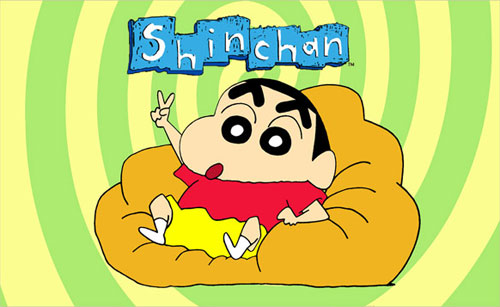 #16: Tsuchiya Kouta from Baka to Test to Shokanjuu with 255 votes 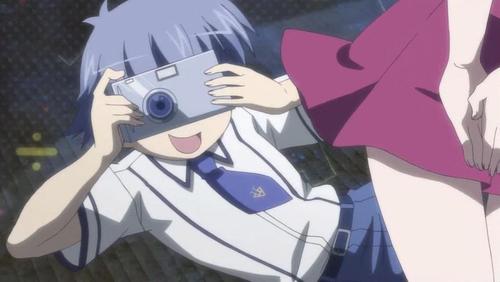 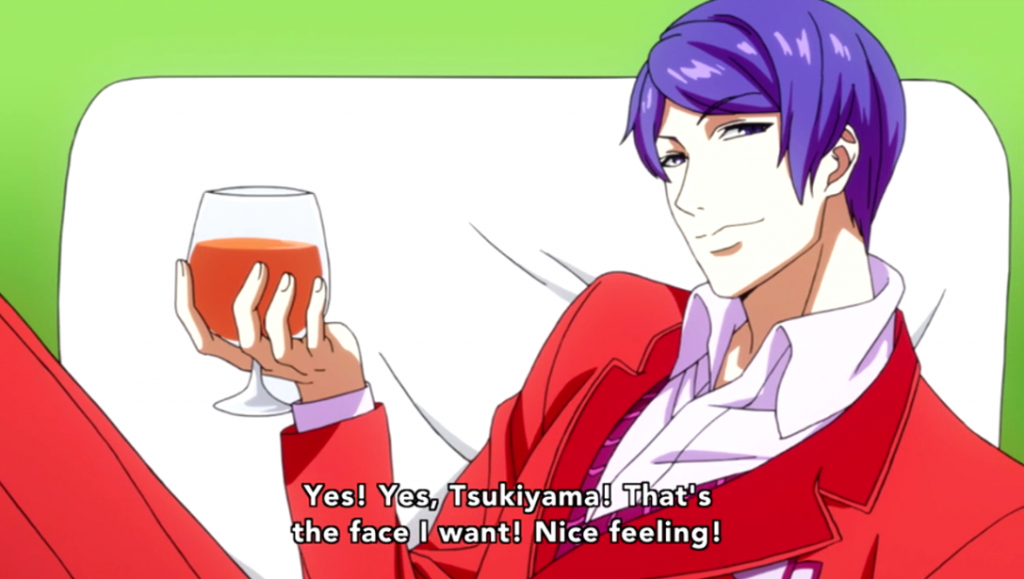 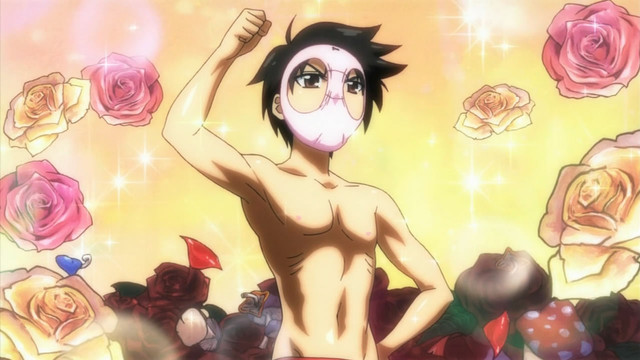 #13: Aomine Daiki from Kuroko no Basuke with 290 votes 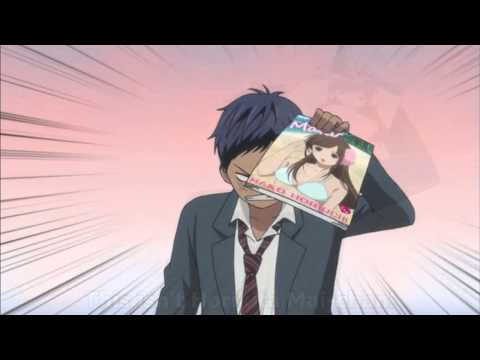 #12: Araragi Koyomi from Bakemonogatari with 291 votes 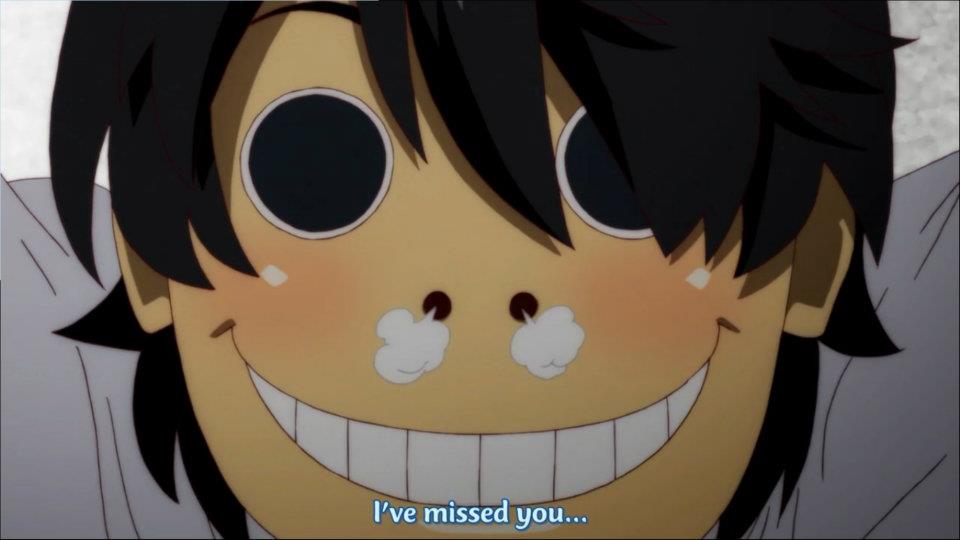 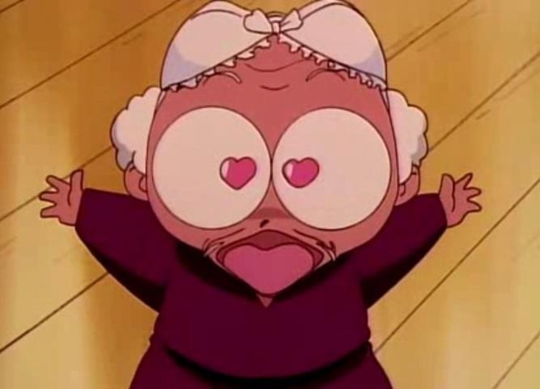 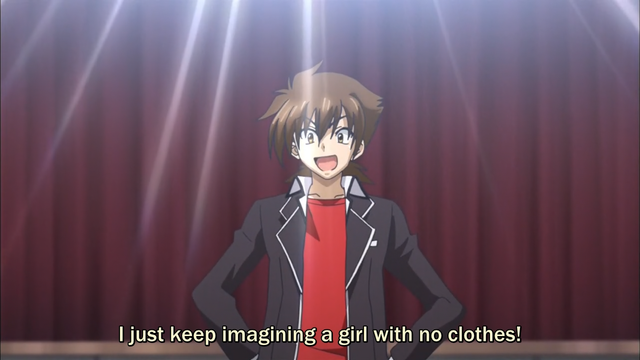 #9: Melodias from Nanatsu no Taizai (The Seven Deadly Sins) with 372 votes 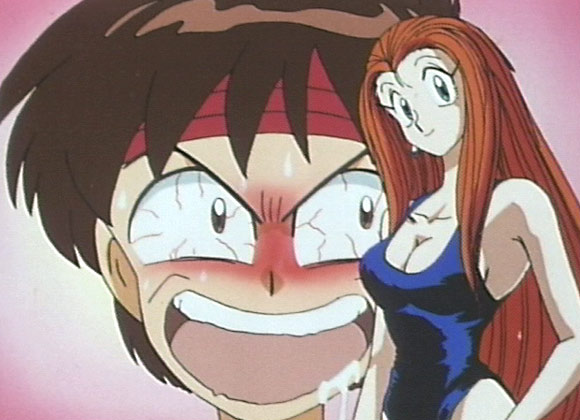 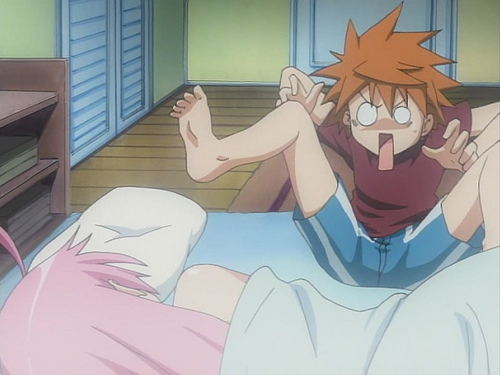 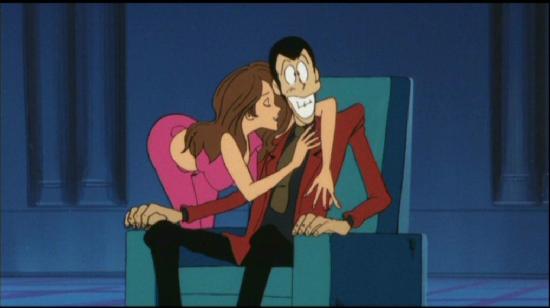 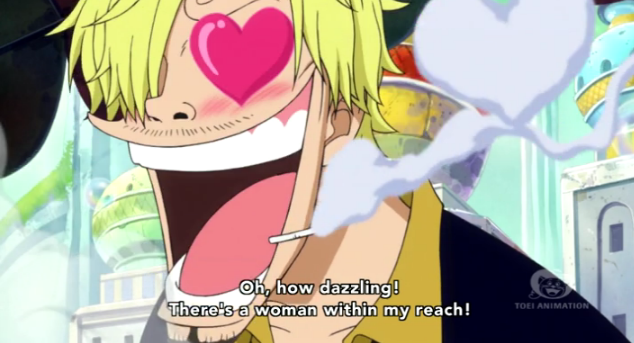 #4: Moroboshi Ataru from Urusei Yatsura (Those Obnoxious Aliens) with 582 votes 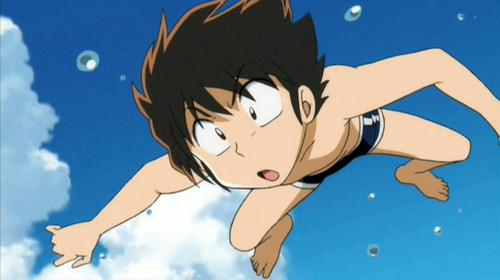 #3: Sakata Gintoki from Gintama with 658 votes 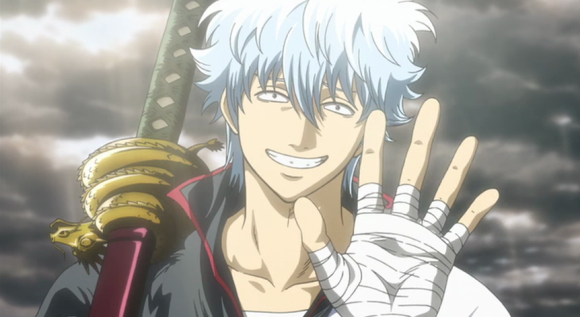 #2: Muten-Roshi from Dragon Ball with 817 votes 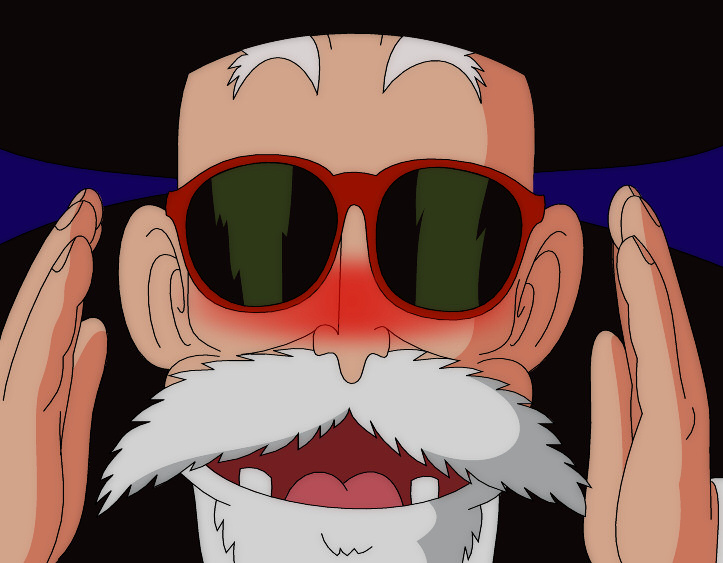 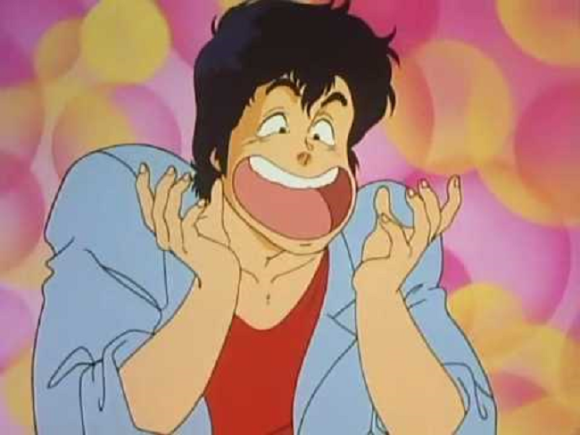 There are a lot more characters below the Top 20 list. Some of them are shows that have recently aired like:

Most of the characters voted are from the parody-comedy anime, Gintama, with 10 perverted characters (or possibly more).

What do you think of the results? Who do you think is the most perverted of them all? Let us know in the comments section below!