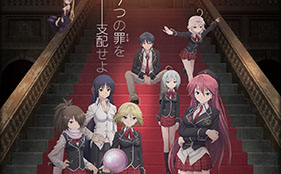 The official website for the anime adaptation of Kenji Saitou’s Trinity Seven manga series has released the third promotional video, the anime will air this October during the Fall/Autumn 2014 anime season.

The production crew that will be working on the Trinity Seven anime:

Trinity Seven’s website also released a bunch of visuals from the manga a few months ago: 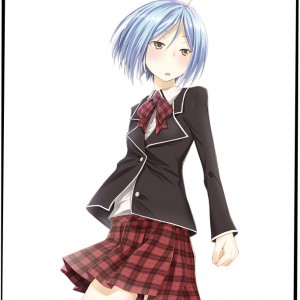 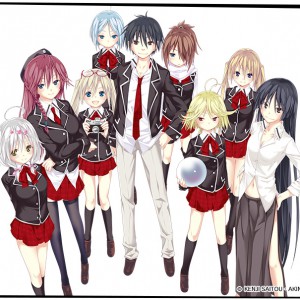 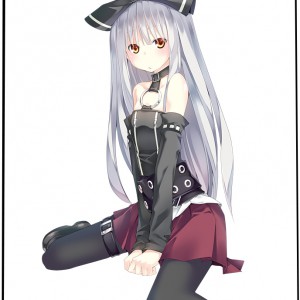 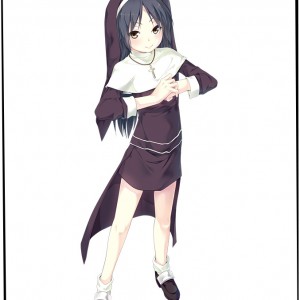 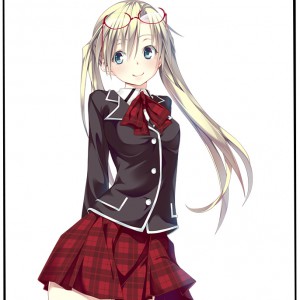 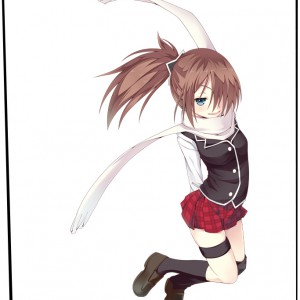 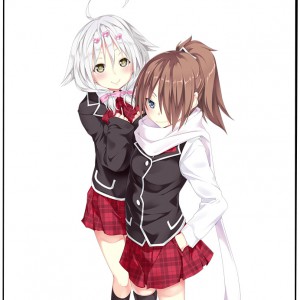 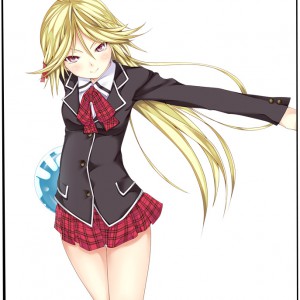 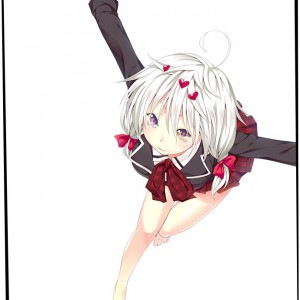 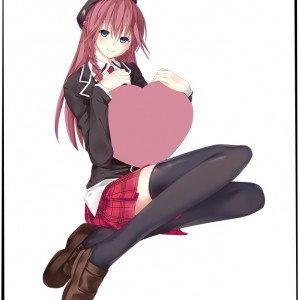 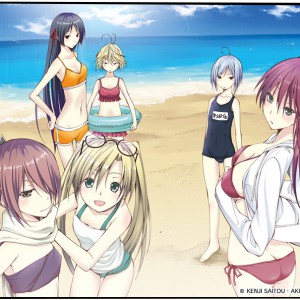 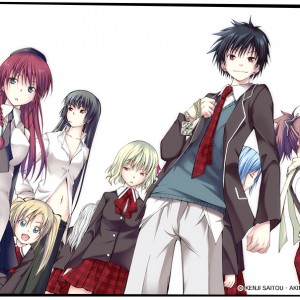 Trinity Seven: 7-nin no Masho Tsukai is a manga series written by Kenji Saitou and illustrated by Akinari Nao. The series launched in 2010 in Fujimi Shobo’s Monthly Dragon Age magazine and to date has a total of 8 volumes. The series received a drama CD adaptation in 2012. To date the manga has sold over 500,000 copies.