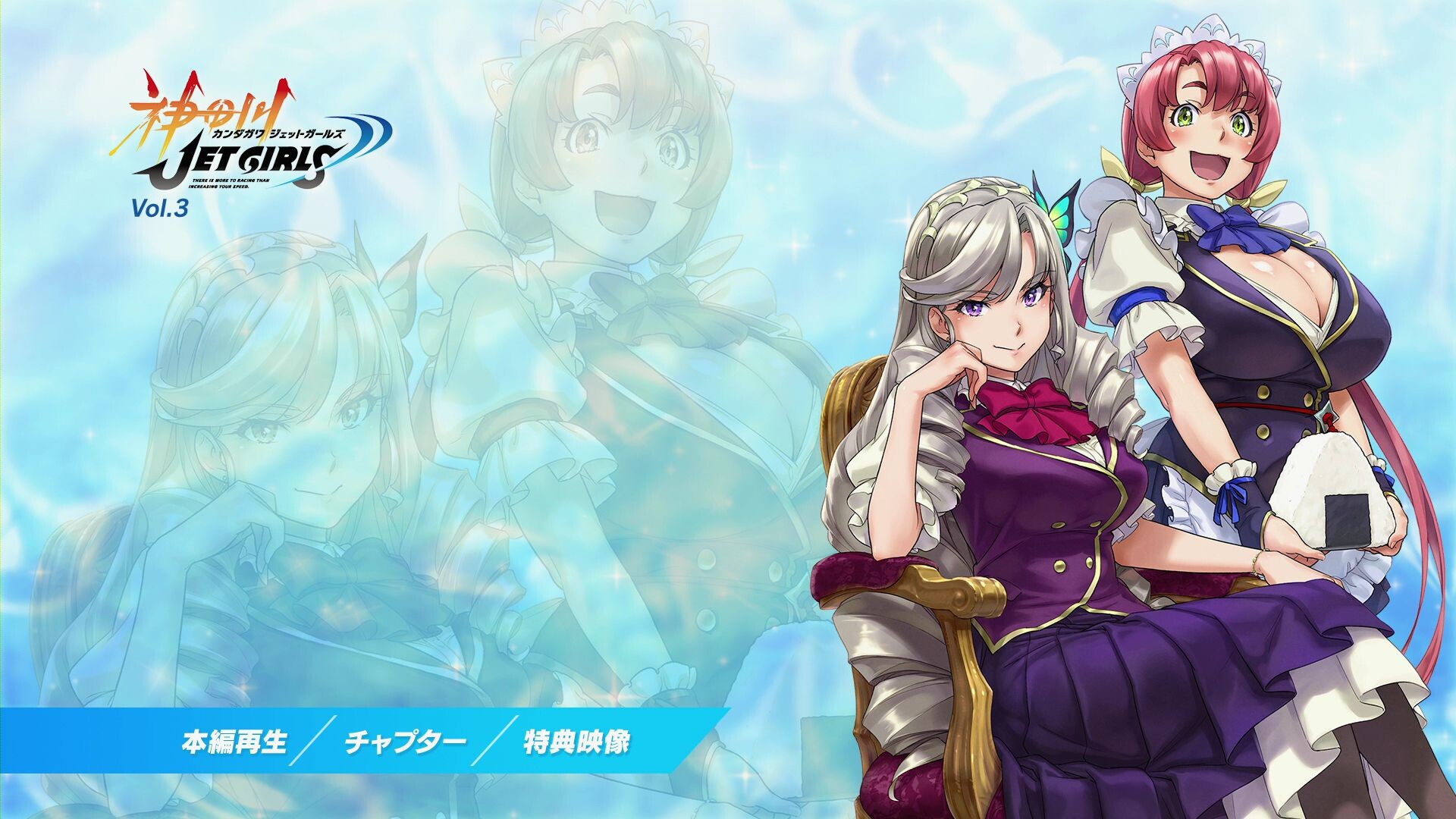 The third volume of the Blu-ray and DVD versions of the TV anime adaptation of Kandagawa Jet Girls released on March 25, 2020, and since the Blu-rays are released after the original TV version, studios have additional time to reproduce scenes of the anime that may have been rushed to make schedules, deadlines and meet TV regulations.

They may redraw scenes, add new ones, include flashier effects, remove censorship or just improve the general quality of the anime. It is always interesting to see the differences between the initial version and the final one, seeing the clever tricks they use to cover up rushed frames andTV vs Blu-Ray – Kandagawa Jet Girls Volume 3 their efforts to brush up on quality.

Note: Spoilers Episode 9 to 12 of the Kandagawa Jet Girls series

Here’s a look at some of the goodies that come included with the third blu-ray volume of Kandagawa Jet Girls: