One of the most popular anime series last year is the second season of Love Live! School Idol Project, which is also the third highest selling anime Blu-ray on Amazon Japan in 2014. The 6th volume of the anime’s Blu-ray has been released, so we can now compare it with the TV release.

Generally, the Blu-rays are better than the TV version, since they have time to reproduce scenes of the anime that may have been rushed to make schedules and deadlines. They can also uncensor scenes that were deemed unfit for Japanese Television. It is also the studio’s biggest avenue for profit. We have done a series of these TV and Blu-ray comparisons before so make sure to check them out here.

Volume 6 of the Love Live! School Idol Project Season 2 Blu-ray includes episodes 10 and 11 of the series. There are many minor changes so check out the small notes in between each scene. Do note that these contain:

The 6th Blu-ray volume of the anime also includes: 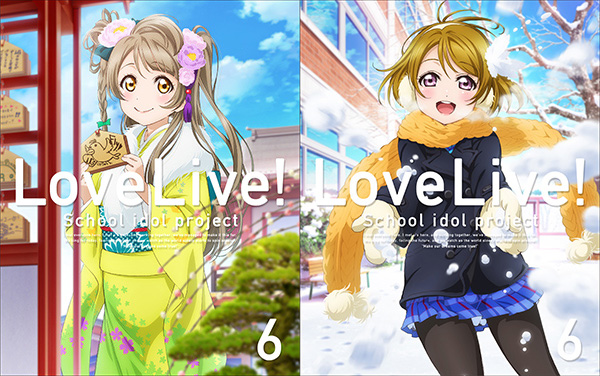