When it comes to Blu-ray releases they generally have higher quality than the original TV release. This is due to have a more lax time restraint and no longer needing to abide by TV rules and regulations. While we have previously focused on the censorship differences between the TV and Blu-ray editions of Pupa and Saikin, Imouto no Yousu ga Chotto Okashiinda ga, we will be looking at quality differences.

Not all Blu-ray releases are better and with the news that the Japanese Blu-ray release of the anime Wake up, Girls has been delayed to May 27 to improve the quality, we must investigate how bad it is.

So how bad could the Blu-ray release of Wake Up, Girls! be to warrant the delay? 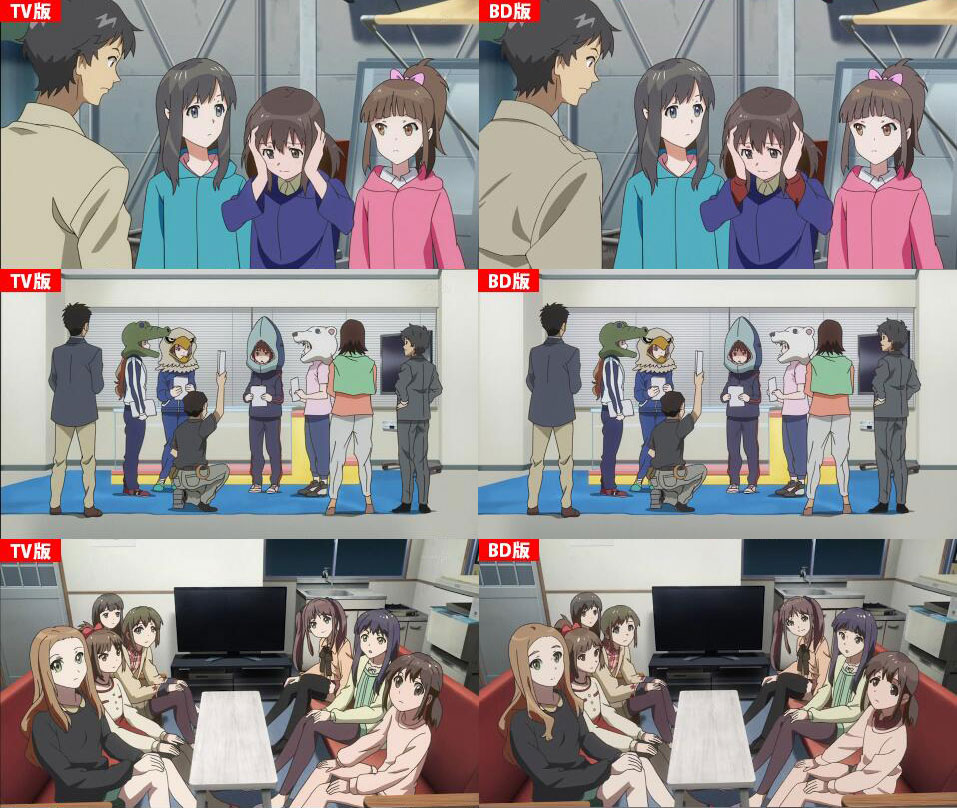 From the above image it doesn’t seem too bad. All the changes seem quite subtle and may or may not have been improved.

But how about we take a closer look at the atrocity that was the initial Blu-ray release of Wake Up, Girls! before the delay?

It’s not great is it?

Wake Up, Girls! is an original anime series produced by animation studios Ordet (Senyuu., Black★Rock Shooter) and Tatsunoko Productions (Ping Pong The Animation, SKET Dance). The series aired from January this year for a total of 12 episodes, in conjunction with an animated prequel film Wake Up, Girls! Shichinin no Idol. The idol anime was directed by Yutaka Yamamoto (Senyuu., Miyakawa-ke no Kuufuku) with Touko Machida (Lucky Star, Amnesia) handling the series composition. 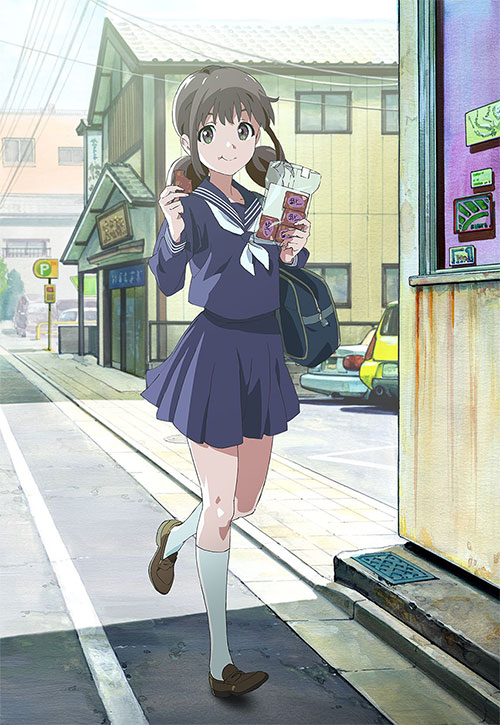 The first three Blu-ray volumes of Wake Up, Girls! will be available from Amazon Japan from May 27. The images above are specifically from the second volume.