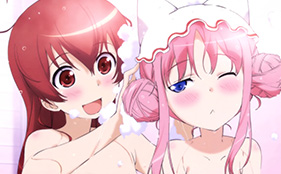 Two new visuals for the anime adaptation of Ghost in the Shell creator Masamune Shirow and Excel Sagamanga author Koshi Rikudo’s Koukaku no Pandora: Ghost Urn (Pandora in the Crimson Shell: Ghost Urn) has been featured as posters in the May 2016 issue of NyanType. This issue can be purchased here (get 5% off with coupon code MOE-N3Y-4YW0QK) and you can view the other posters included in this issue here. 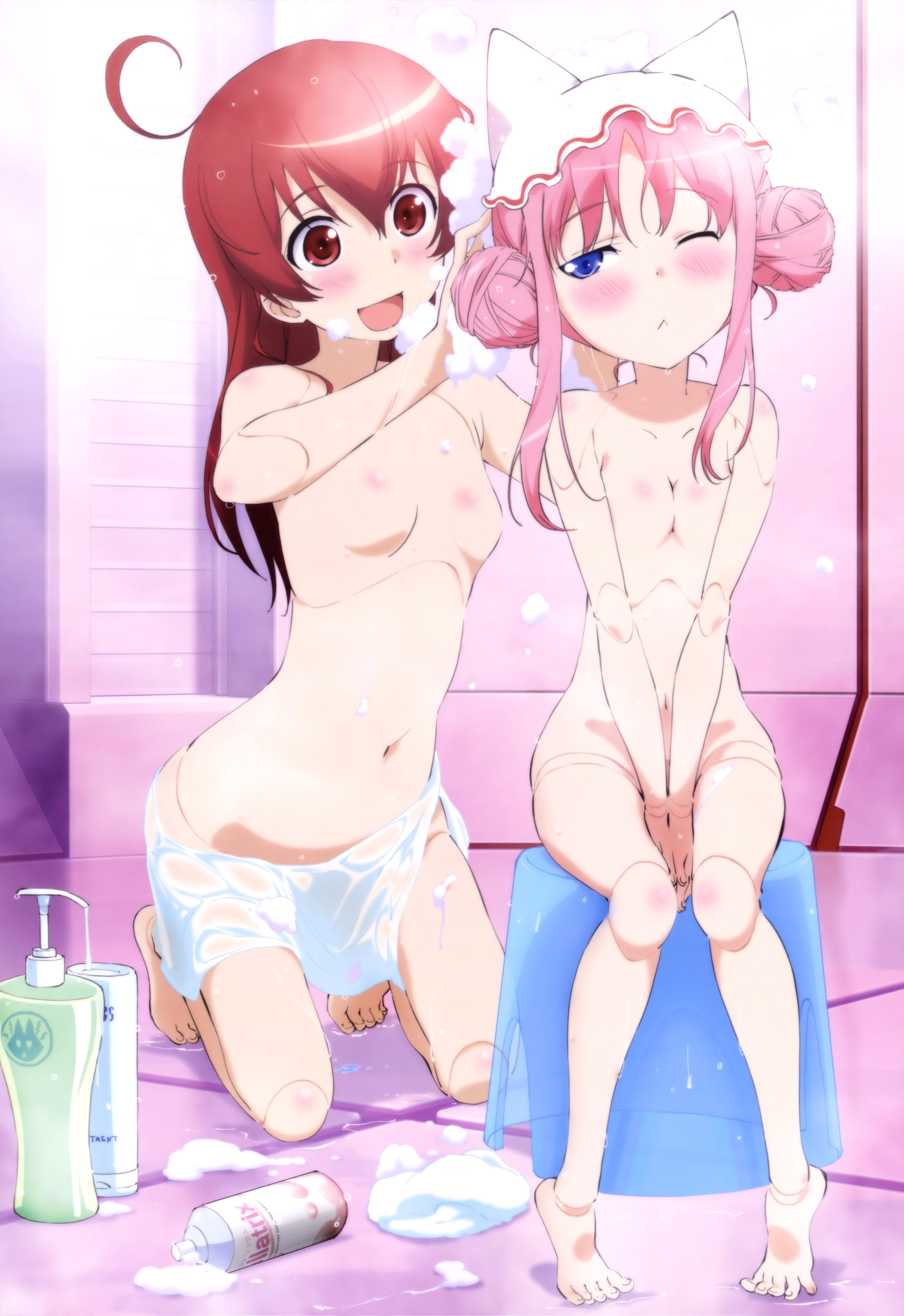 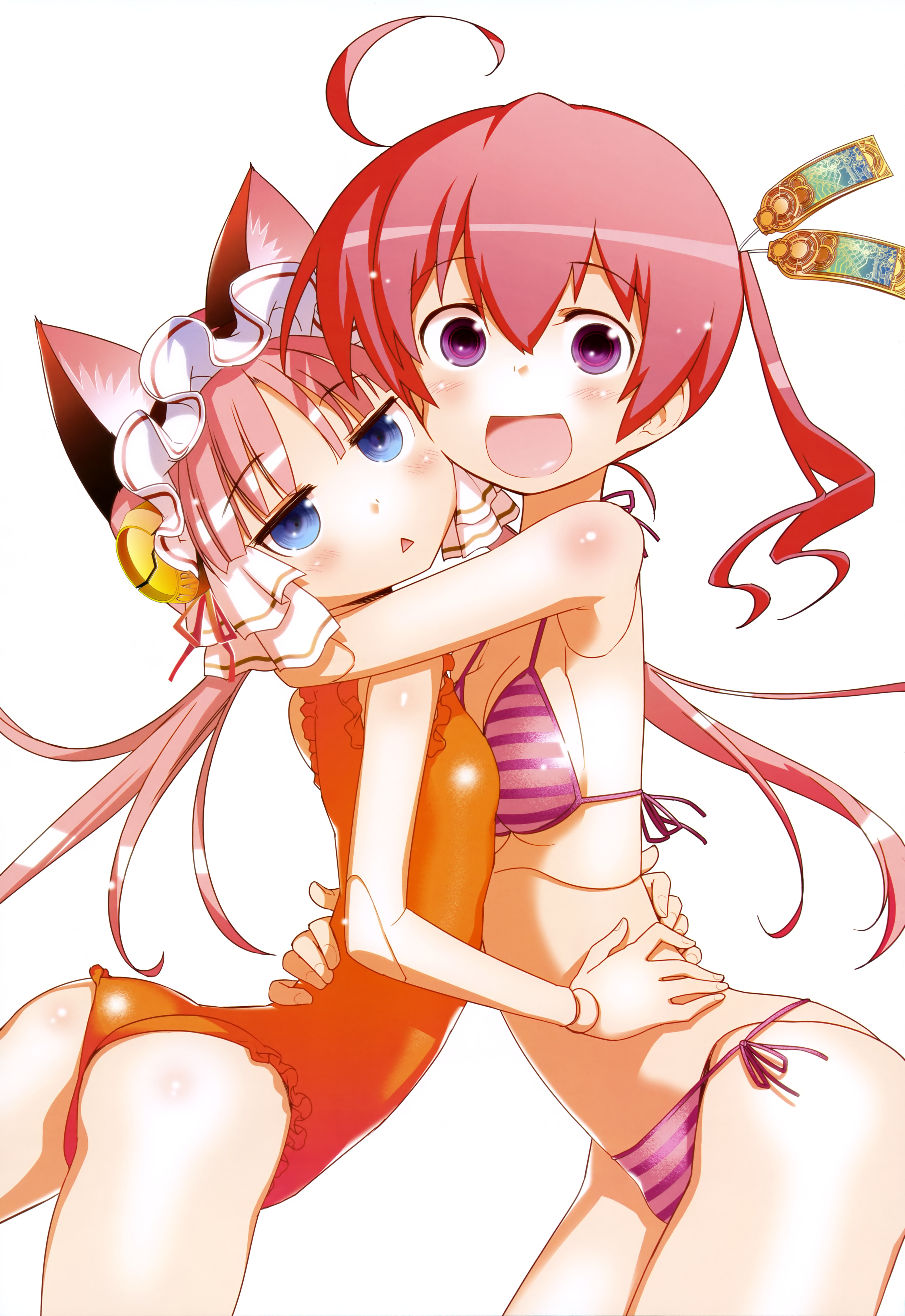 The cast for the anime include:

Pandora in the Crimson Shell: Ghost Urn is a Japanese manga written and illustrated by Koshi Rikudo, based on a concept by Masamune Shirow. An anime adaptation was released in theaters in 2015, later airing as a TV series starting in January 2016.

In an age when large-scale natural disasters frequently happen all over the world, when cyborgs and autonomous robots are beginning to appear on the market in technologically advanced nations, and major world powers compete for technology and resources, the divide between rich and poor grows and the future for the poor looks bleak. In this transitional stage, everyone wanders around in a self-indulgent daze and the way out isn’t clear… This is the story of how two cybernetically enhanced girls meet.