The people behind Himouto! Umaru-chan have teamed up with Cospa, a Japanese clothing company specializing in the production of cosplay costumes and other apparel for the otaku fan base to bring you the “The Thing Which Umaru Wears At Home” that is a fleece hamster-cape worn by Umaru in the series. The cape measures 115cm in length and will be sold for 4,860 ($39.4) yen with tax and due for an October release. 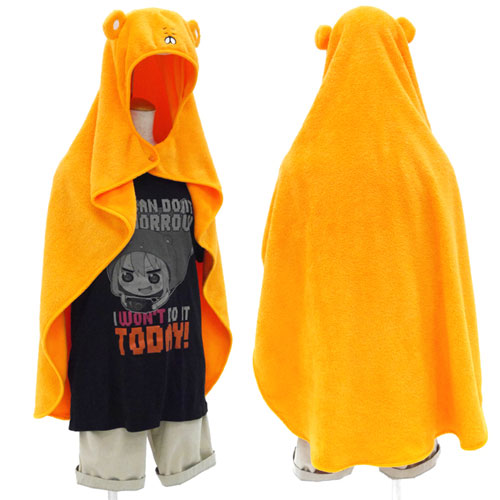 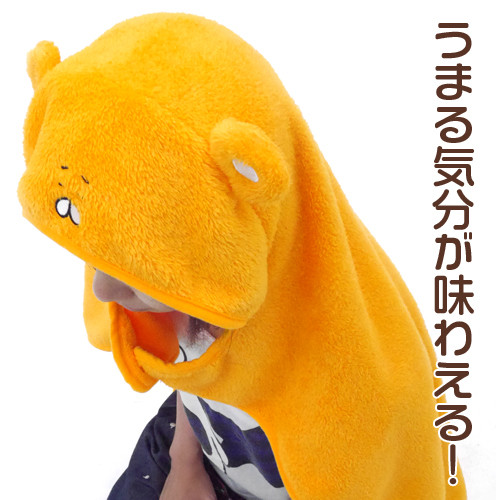 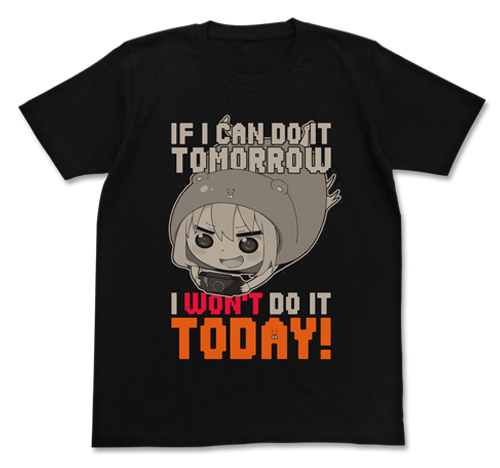 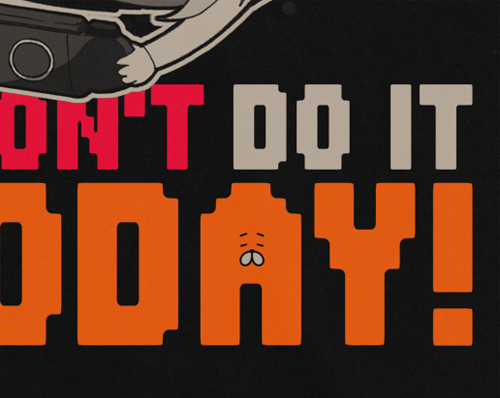 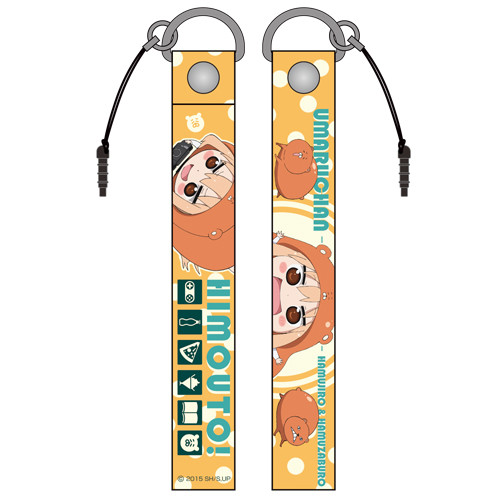 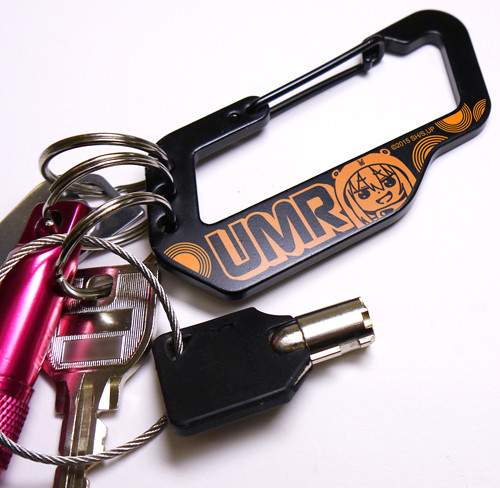 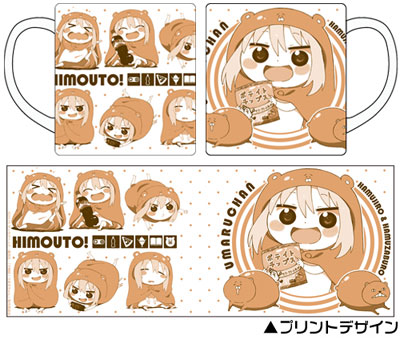