It has been revealed during the “MagiLOVELIVE 5th Stage” event that the fourth season of the Uta no Prince-Sama anime adaptation has been scheduled to premiere in fall 2016.

The final episode of the third season titled Uta no Prince Sama Revolutions, ended with the messages “To Be Continued…” and “See You Next Season.”

The main cast for the third season: 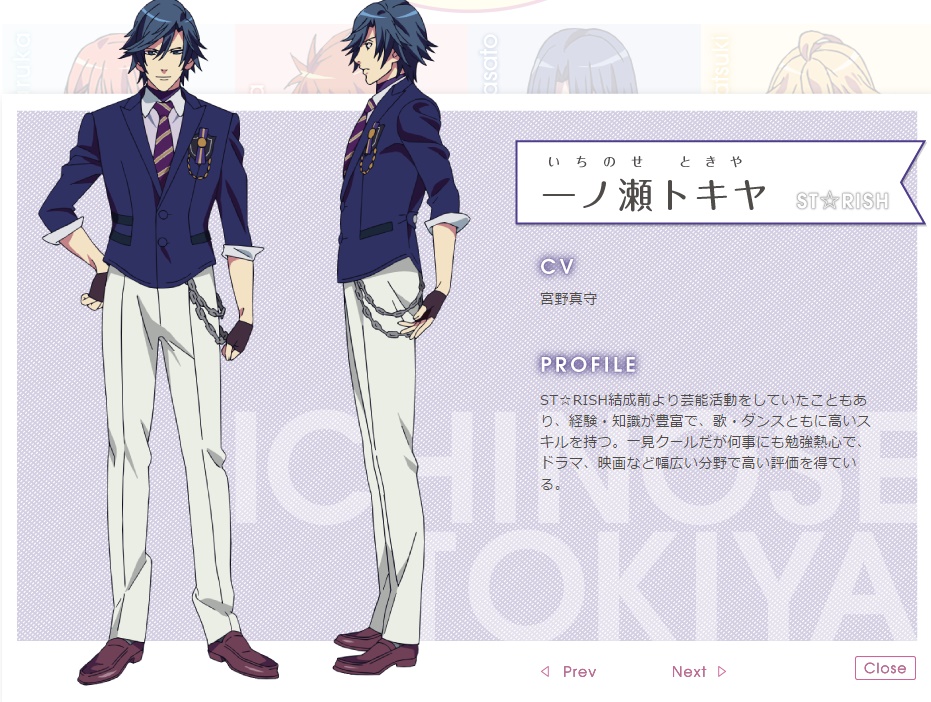