A new visual for the Utawarerumono: Itsuwari no Kamen anime series has been revealed in the January 2016 issue of Megami. The new poster visual features Rurutie and you can purchase this issue of Megami magazine here. 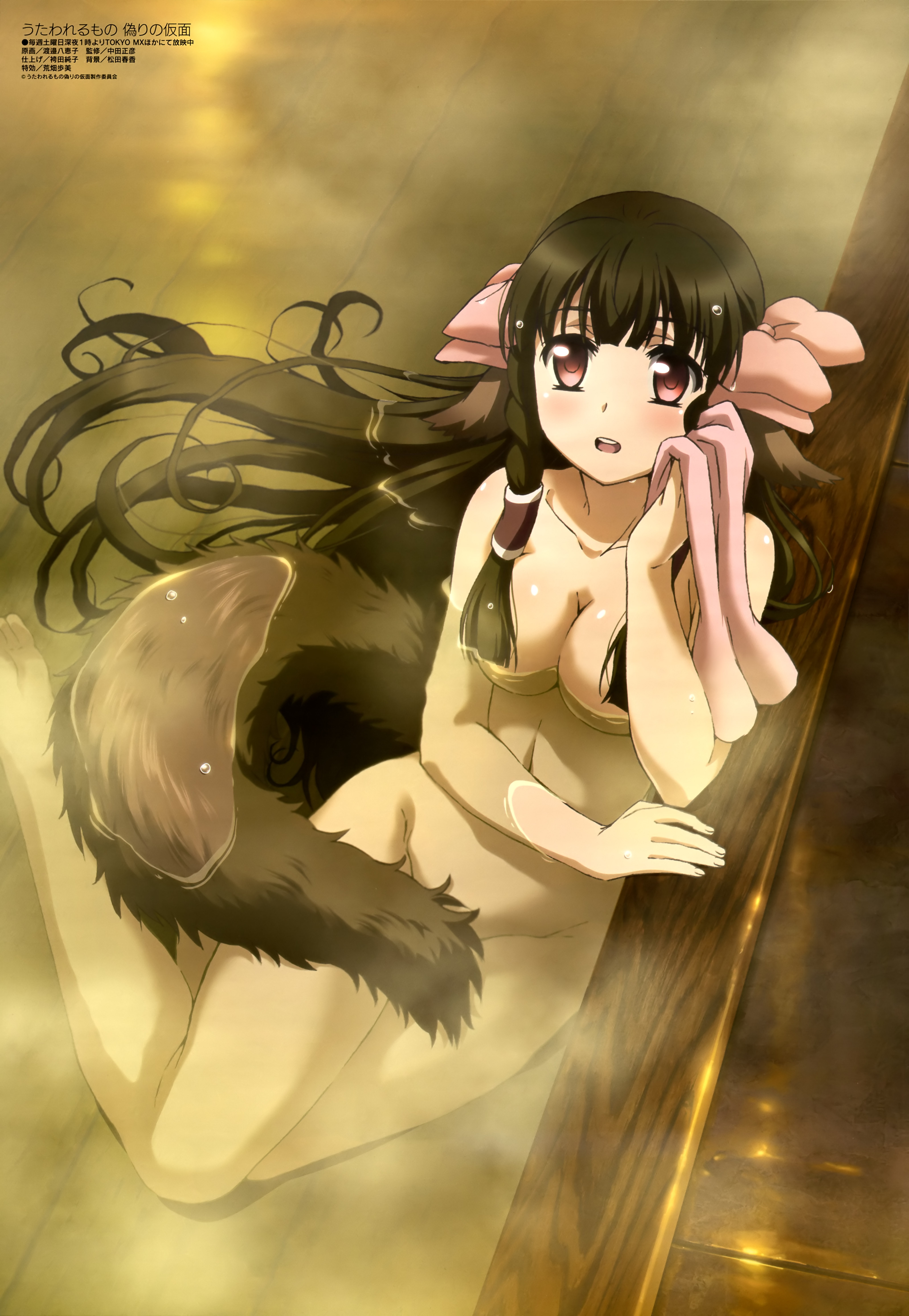 Utawarerumono is a Japanese adult tactical role-playing visual novel by Leaf which was released on April 26, 2002 for Windows. A PlayStation 2 version was developed by Sting, and released by Aquaplus on October 26, 2006. Utawarerumono was later ported to PlayStation Portable on May 28, 2009. Two Internet radio programs based on Utawarerumono aired on the Oto Izumi broadcast station. Three manga adaptations were published by ASCII Media Works. A 26-episode anime adaptation aired in 2006 and is licensed in North America by Funimation. Three OVA episodes were later produced by Aquaplus and Chaos Project, released between 2009 and 2010.